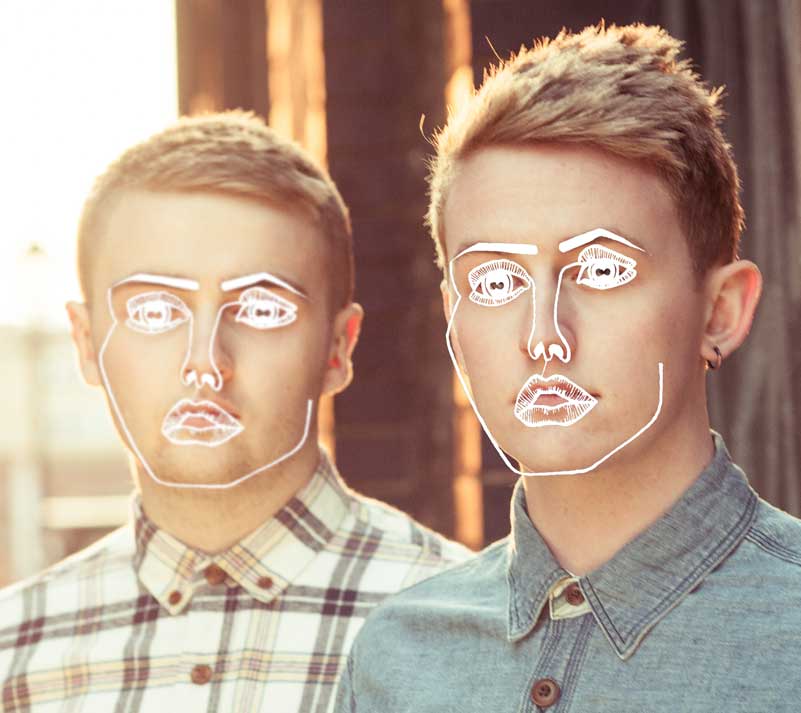 As emerging artists for 2013 go, Disclosure are at the very peak. With four top-twenty charting singles from their number one debut album, ‘Settle’, the two brothers hailing from Croydon have certainly stamped their unique and sophisticated mark on the dance music scene. We caught up with the younger of the two, Howard, who shed light on their high-profile collaborations, bizarre venues and was also kind enough to play our, ‘Who’s Better?’ sibling rivalry game. Read on to find out who came out on top!

Hi Howard, I want to start off with a slightly different angle… As we’re a student magazine, we want to know what Disclosure were like as students?
Well, we didn’t go to university but did school and then college. I think we were relatively normal students at school, pretty average stuff, but when we went to college we obviously chose what we wanted for our A-levels and we both turned to music and music technology. The other subjects we studied didn’t really matter to us! All of our attention was focussed on music, which I think was the right way to do it. Both of our music teachers at Reigate College were fantastic; they were really inspirational and had the right morals in music generally.

Have they been in touch since you guys have taken off?
Yeah, we still talk all the time. We’re good friends.

That’s cool. Did you ever have to borrow your older brother’s (Guy) ID when you first started going out at college?
Haha, I don’t think we look similar enough! I never really wanted to go clubbing until we started with Disclosure. I didn’t really know anything about dance music.

Who fits the student stereotype best out of you two?
I’d say Guy. Just because when he went to college he didn’t have an older brother so he found it out for himself. He was in an indie band playing at house parties, that kind of stuff. I think we were both pretty normal A-level students, other than when we started doing this and I got kicked out! 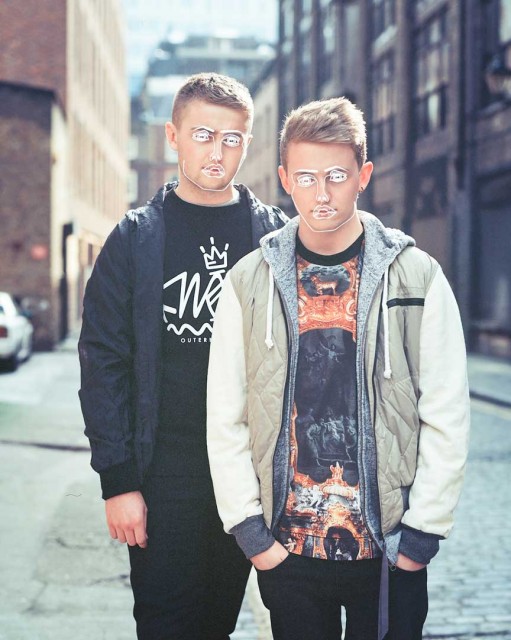 I was looking through your ‘Settle’ [debut album] track-by-track guide on YouTube and you guys mentioned how awesome Ed Macfarlane’s [Friendly Fires] dance moves were. Just wondering if he ever taught you any?!
Haha, well… no he didn’t specifically teach us anything, he explained a bit about it. When he first got into the band he wasn’t doing the dancing, he was just standing at the front like a lemon. He realised that he couldn’t just start dancing like that straight away because the other band members would take the p#ss out of him – he had to phase it in slowly! He said he started off with leg movements and over the course of about a year he just became this weird, Latin dancing frontman, which is personally one of my favourite things about him.

You’ve been lucky enough to work with people like Ed over the past year or so with your debut album. Do you see it as a privilege being able to work with artists that you’re already fans of?
Yeah, definitely. I think that after the album there have been even more opportunities, which is great, although we haven’t been able to explore much of it as we’ve been on the road so much! Like you said, we were huge fans of Ed and Friendly Fires and also people like Jamie Woon which was a huge honour. It’s just been a really exciting couple of years.

One of the bolder collaborations was with Eliza Doolittle, taking into account her pop background. Do you think you’ll be aiming to push the boundaries with future collaborations?
I don’t think we aimed to push a boundary with Eliza. I was a big fan of her first album so I just wanted to meet her and talk about music more than anything. That was the same with a lot of the collaborations; I wanted to find out what they were about just as much as I wanted to work with them. Like you say, with Eliza, it was a bit more out there and less expected, even from our management’s perspective in the sense that they didn’t really know who she was and if they did, they saw her as more of a pop act, possibly aimed a bit more towards girls. I just had this idea that it would work on a garage beat. When we met up through our mutual friend, Jimmy Napes, luckily enough it turned out she was a huge fan of 90s garage anyway.

I want to play a quick fire ‘sibling rivalry’ game. Quite easy, I’ll list a few things and you have to say who’s better out of you and Guy. How does that sound? Haha, yeah sure. Let’s do that!

OK. First one, Mario Kart?
100% me. Guy’s good at actual racing games like Need For Speed, but I’m better at the fake ones with weapons.

Cooking?
I’d like to say me, but I think we’re pretty even. We cook very different stuff. Guy can do a serious fry up whereas I can cook some good Spanish food.

Playing the guitar?
I think we’re about even on the guitar. We’ve both played it since we were very young and play very similar stuff. But, neither of us are amazing!

That was a very confident answer! Next, the ladies?
At the moment Guy as I have a girlfriend. I don’t really partake!

Finally, academically?
I’d have to say even. Our grades were exactly the same!

I make that two for you, two for Guy and three draws… Equally as good as each other it would appear!
Haha, I’ll take that! 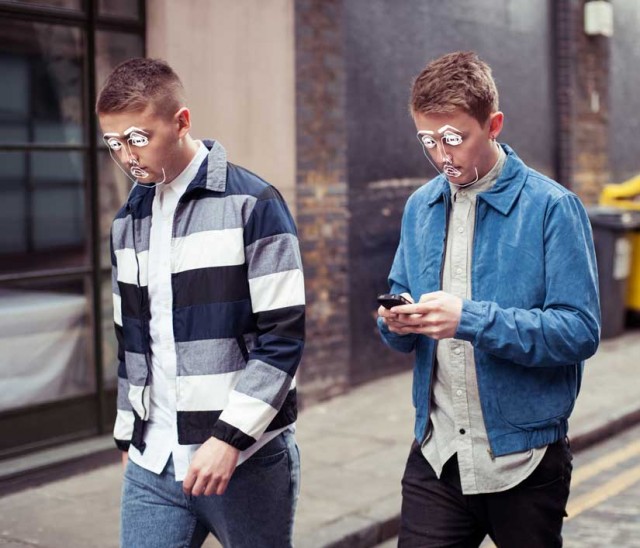 Moving onto 2014, the fact that so many of your shows have already sold out is surely an indication of what’s to come! Do you have a set plan heading into this year?
Well, we had December off to regain our brains after touring constantly last year, and now we’re about to head into another six months on the road – more than that actually. It’s pretty constant until about September! Hopefully then we’ll take some time off and maybe do the second album.

What are your top three bizarre or exciting venues you have played during your time on the road?
There are three that poke out straight away. One was Treasure Island in San Francisco which was absolutely amazing; it’s a ridiculous festival and there were about 25,000 people watching us on the main stage. Probably the most amazing venue I’ve ever played at was Red Rock in Denver, which is like this big, stone amphitheatre. Finally, there was this place in Romania. Have you heard of the People’s Palace?

The government building?
Yeah, Top Gear once did a race underneath it. Anyway, we played on the roof to about 500 people two or three years ago. It was amazing because it’s the old house of the former Romanian dictator, so the people we were playing to were the first generation since then to have the freedom to go out and party. It was pretty cool.

Could you give us a rundown of your single that is out at the moment, ‘Voices’?
Sure. We wrote the track with a girl called Sasha Keable, who is actually in the room next to me right now. Our management showed us her SoundCloud to see what we thought and she had this amazing cover of James Blake and Little Dragon. She has an incredible, soulful voice. So we booked a studio session with her, showed her some beats we thought she might like, she didn’t like any of them, so we made another one and that turned out to be ‘Voices’!

Finally, do either you or Guy have any embarrassing childhood stories you’d like to share with us?
It’s not really a story, more a regular occurrence. Our Dad would put on ‘The Way You Make Me Feel’ by Michael Jackson and we would dance around the living room; he’d pick us up and play us like air guitars!