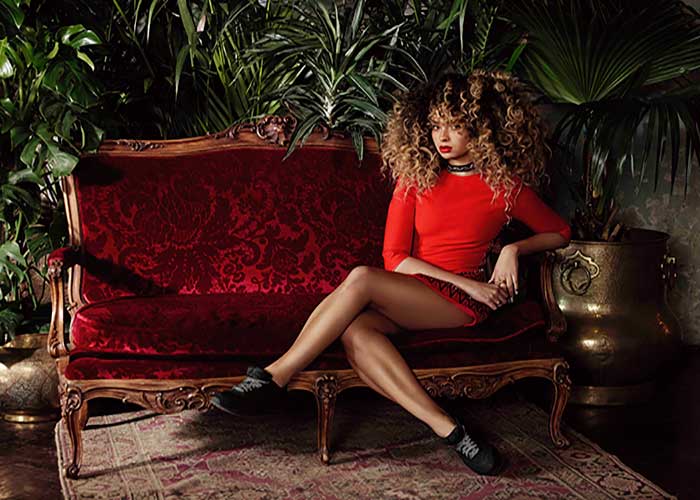 The festival will celebrate its tenth anniversary by bringing the event to Birmingham for the first time.

Steve Homer, Wireless Festival promoter, is looking forward to the celebrations, he said, “We couldn’t be more thrilled to mark this momentous anniversary by taking it to a second site, Perry Park in Birmingham, and a brand new site in London, Finsbury Park.”

The event is sure to be a highlight of the festival season and you may even spot a Kardashian! 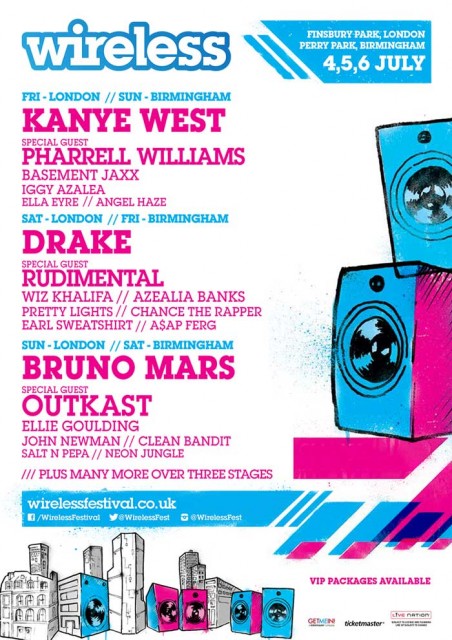