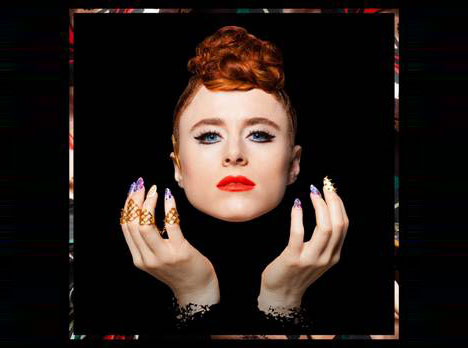 Kiesza Sound Of A Woman

Kiesza burst onto the music scene with Hideaway which quickly became No.1 and was one of the biggest selling singles of 2014. Hideaway racked up a massive, over 100 million views on YouTube. Named as one of the most exciting artists of this year, Kiesza is definitely one to watch as her debut album Sound Of A Woman is out later this year.

Sound Of A Woman is inspired by New York and the dance clubs of the 90’s as well as the current UK club culture. Kiesza has said that her influences have been rock, grunge, folk groups, plus many more in the past which may surprise some as she is seen as a house or dance artist.

Another surprising fact about this artist is that she was trained as a sniper in the army and is also a trained ballerina, who would have put those two together!? This was all before she became one of the most sought-after song writers. Having written for Rihanna and Icona Pop, Kiesza has now found success with her own voice and secured her status as one of the most exciting debut artists of the year.

Kiesza, Sound Of A Woman is released in the UK November 17th but until then, have a listen to Hideaway.