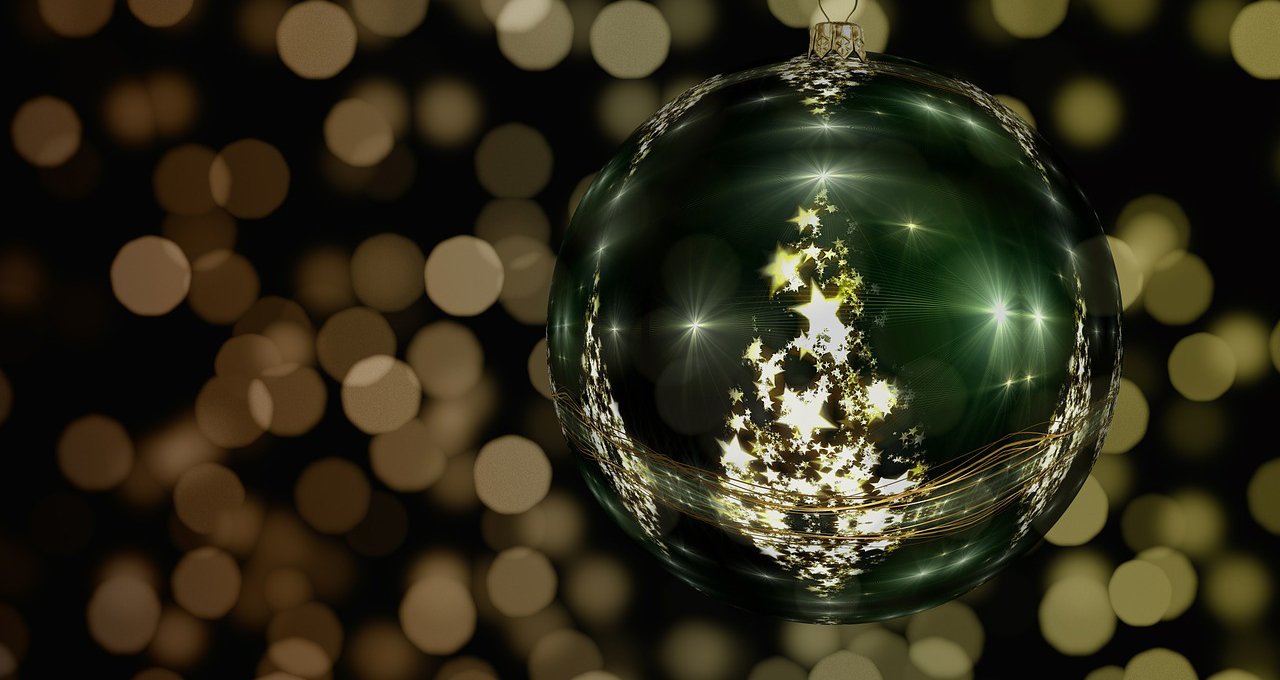 Our Favourite Christmas Adverts Ever

Our Favourite Christmas Adverts Ever

Let’s not get all, bah humbug as we approach the festive season. What’s there not to love about Christmas? There’s lots of food, presents and great TV. No one judges you if you want to slob out all day eating triple your body weight in chocolate whilst watching your favourite Christmassy films.

One definitive sign that we know Christmas is approaching are the Christmas adverts, big brands compete every year to steal the hearts of the nation. We’re taking a little time to reminisce on our favourite Christmas adverts that have got us in the festive mood for the past few years.

Peter Kay got his dancing shoes on and stole the show in this Marks & Spencer’s ad. He is joined by a host of famous faces including Twiggy, Dannii Minogue and footballer Jamie Redknapp all strutting their stuff to the Bee Gees classic, You Should Be Dancing.

John Lewis seem to be King of the Christmas advert. Every year they have a new story that can be fitted into a short 90 second ad. Back in 2012 we heard the amazing Gabrielle Aplin cover Frankie Goes To Hollywood’s, The Power Of Love, in a way we never thought possible. The advert follows a very cute snowman as he goes in search of the perfect Christmas gift.

Once you hear the familiar tune from this advert you instantly know it’s going to be Coca Cola. It has been the same jingle since the early 90’s, so will be one that lots of us have heard time and time again. Only in 2006 did they drop the advert, but were met with such a global outcry that they bought it back the following year.

Argos wanted to show just hot ‘Down with the kids’ they really were in 2010. Taking the Bing Crosby Christmas classic, White Christmas, and using clever technology to make it seem as if he was beat boxing to the song. One of the shorter adverts from our childhood Christmases, but one that really sticks in our minds.