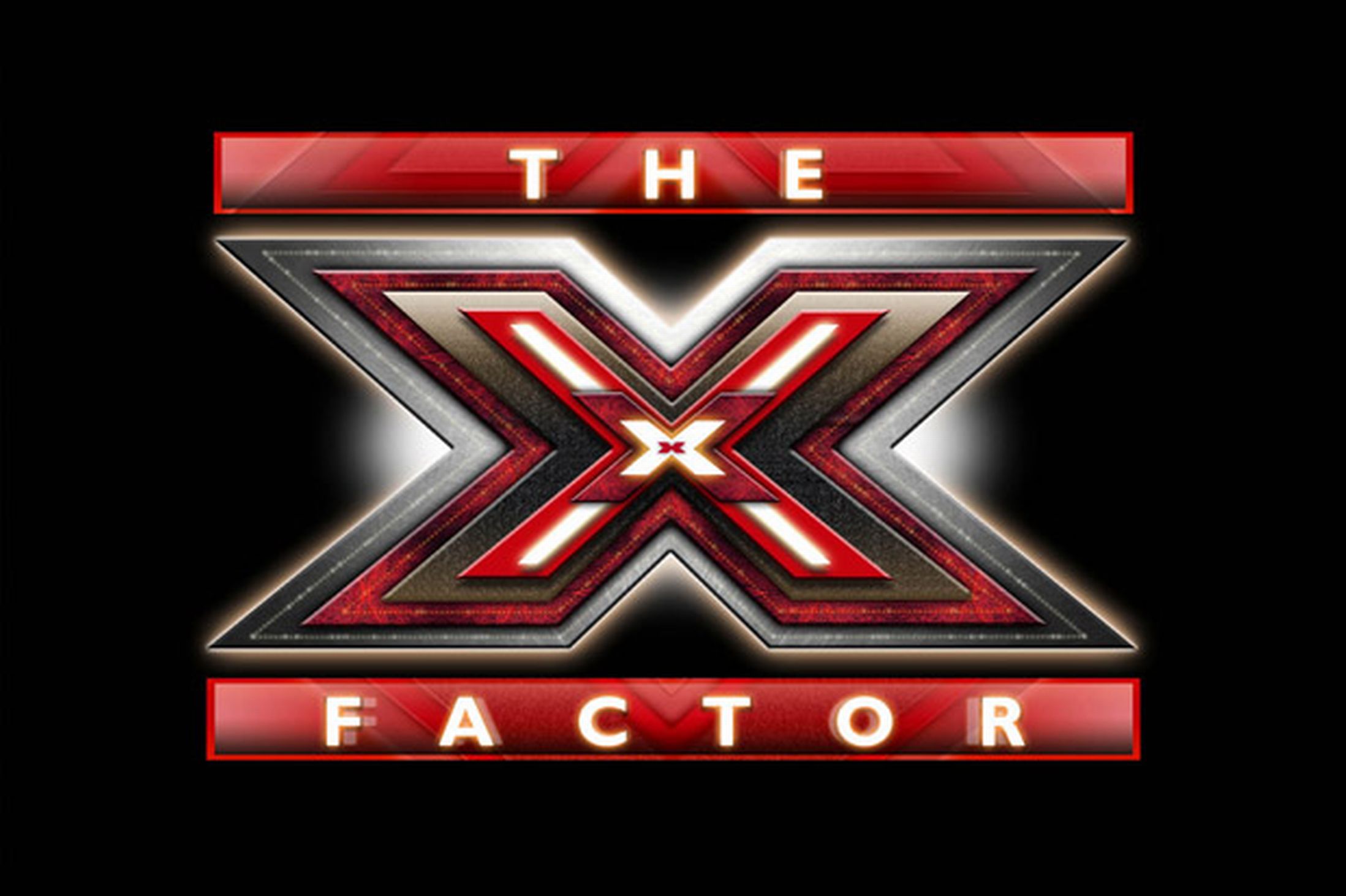 Spoiler alert! If you haven’t watched the X Factor final then do not read on, we repeat, do not read on! It seems as though we have had an X Factor filled weekend, in between the Christmas films creeping on to our screens, we watched as the three finalists battled it out to be crowned this year winner.

There were lengthy shows both on Saturday and Sunday, with special performances from all the finalists, as well as some celebrity guests. We saw Ben Haenow duet with Ed Sheeran, Andrea Faustini sang with Ella Henderson and Fleur East was joined by Labyrinth.

Love it or hate it, we were also joined by X Factors losers, Stevi Richie and Chloe Jasmine. They sang rather awkwardly to each other before being joined by novelty acts Wagner, Katie Waissel and Chico.

Sadly we said goodbye to Andrea on Saturday night. Many of the audience at home expressed their concern over social media, saying that Mel B’s absence was to blame. Being Andrea’s mentor she should have been there to support him, but she was in hospital so Tulisa was drawn in as her replacement.

Then we all were glued to our screens for more action Sunday night. Simon Cowell seemed like the real winner in the whole show, as he had two acts in the final. Again, it was a star studded night with One Direction joining Rolling Stones guitarist, Ronnie Wood. Niall Horan got to play guitar alongside Ronnie for which he said he was extremely honoured. Olly Murs debuted with Demi Lovato and Sam Smith sang his chart topping hit ‘Stay With Me’.

The winner of X Factor 2014 was at last crowned as Ben Haenow, much to the delight of all his friends, family and everyone in the audience. Although, Fleur East should not be sad at all because we have seen time and time again, runners up create their own successes from the show. We are sure she will have the support of Simon Cowell because Fleur has undeniable talent.