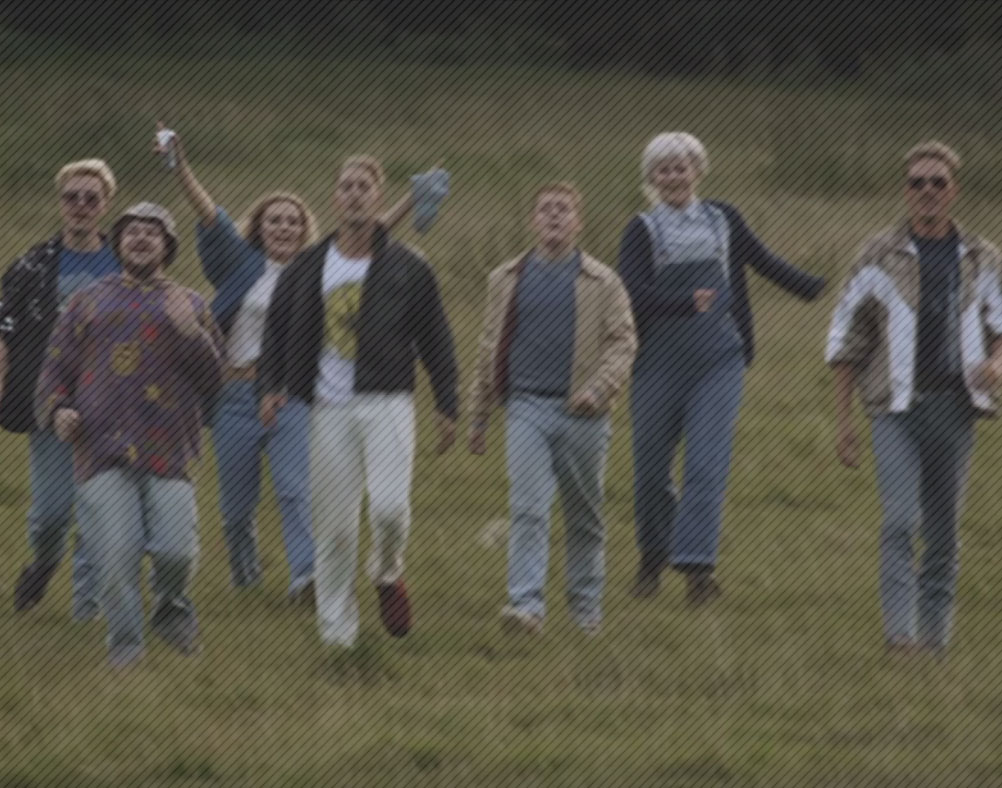 This Is England ’90 First Episode

This Is England ‘90 stormed onto our television screens last night and the well awaited four-show, miniseries has definitely lived up to expectations in the first episode. The Shane Meadows directed masterpiece throws us back in time to the year of (believe it or not) 1990; an era where all night raves were the place to be, the Super Nintendo Entertainment System was the go –to console and the legend, Mr. Bean broke onto our goggle box. This Is England ticks every box of the nostalgia feels booklet and adds a whole heap of 2015 entertainment too.

So, how have the gang changed since the predecessor in This Is England ‘88? Well, the young lad Shaun has come into his own and has grown up to be on the tiptoes of college life, but in classic, adolescent ways, he seems to be holding back to chill with the crew and deal with other issues going on in his life. And his ex-girlfriend, Smell (or Michelle) isn’t helping matters either; as she’s pied him off for another lad who seems to be more her style. From that, Lol is now the head of a school kitchen, where the other This Is England ladies are working under her wing, and so, leaving Woody at home, baby sitting the kids in a gruff state. Harvey and Gadget have switched to binging on drugs and playing the SNES, and let’s not forget, they’re all loving the new wave of Acid House music.

All seems to be smelling of roses at the moment, but as we all know, Shane Meadows is not one for light hearted drama all the way through. The rib tickling, nostalgia tingling comedy, will soon turn for the worst, and we’ve got a feeling that this show may go south before the end of the next episode. Yet to return to the on screen set, Combo is awaited to get back on the scene in a reform from prison life, so how will this settle with Woody and the crew? All will be revealed soon and we can’t wait to see what happens next!