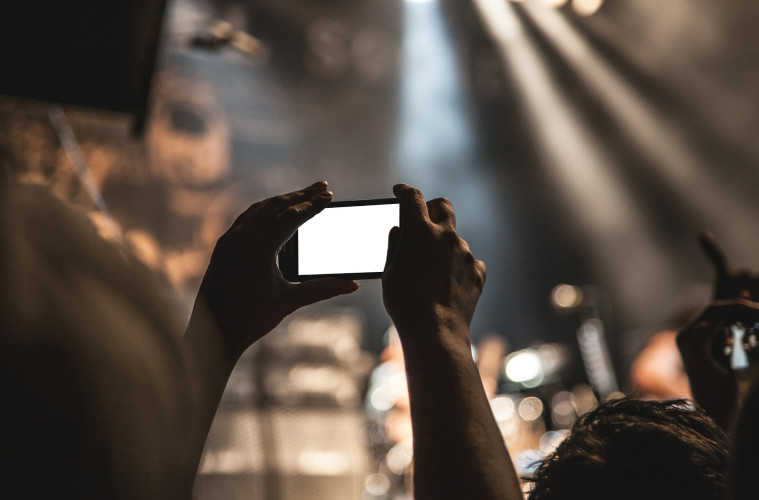 Why You Should Support Your Local Live Music Venues

I dare you to name a friend who doesn’t love music. You don’t know a single person in your extended friends who doesn’t enjoy listening to music, do you? That’s because music is a universal thing, we all consume it on a daily basis and we all love it. Whether you’re in the gym listening to a ‘pump it’ playlist, or whether you’ve had a really tough week and you’re sat in the shower in the foetal position listening to Adele, we can all relate to music in one way or another.

We are now in an era where even downloads are out of date – we actually watch music on YouTube and we stream music on our smartphones. However, music is supposed to be performed, and despite many modern hits being churned out from behind a computer, live music is still very much at the fore of the music industry.

Live music is one of the biggest money makers for the music industry, generating nearly £800million last year. However, the live venues that contribute the majority of this amount are the big boys of the business – the O2 Arena, Wembley Arena, etc. The sad fact is that smaller local venues, such as the pub down your road, or the small cocktail bar on the outskirts of town, are the venues that want to host live music but are struggling to do so. These are the venues that allow young and aspiring musicians to hone the skill, perform to a wider audience and fulfil their aspirations of becoming a star. Could it be a coincidence that there is a lack of actual musical talent in the charts nowadays, during a period of time where live music in small venues is low? Perhaps.

The UK is a massive force in music – we’ve got Adele, Ed Sheeran and Sam Smith, and historically we’ve had an abundance of massive acts – The Beatles, The Rolling Stones, Oasis and Led Zeppelin to name a few. It’s imperative that we support our local venues and support the unsigned singer/songwriter from your town, or the emerging talented rock & blues band performing their first open mic. Not only will you be helping out these aspiring artists, but you’re also helping the bars and clubs that are hosting live music. And, let’s face it, none of us wants more bars and clubs to close down, do we?