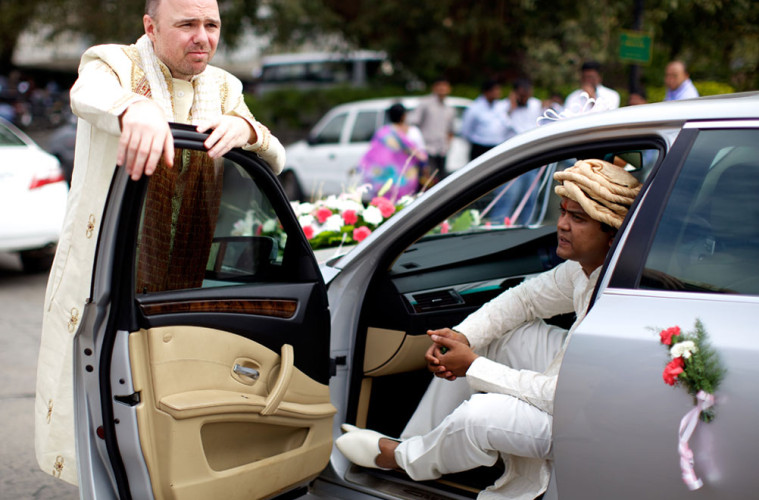 5 TV Shows You Need To Watch

If you’re lucky enough to have Netflix or NowTV you’ll know there is a tough choice ahead. Which TV series next? The struggle is real, so here is a list of a few that you absolutely can’t miss:

1) The Walking Dead (NowTV)
One of the goriest, visually stunning and most entertaining shows out at the moment on NowTV. A world where zombies are everywhere and survival is everything. The story follows Sheriff Rick Grimes and a group of fellow survivors in their violent new surroundings and sees what it takes to keep on living. The Walking Dead is perfect to watch in bed with popcorn, knowing that you’re safe and everything is normal…even if it reminds you of that essay due in tomorrow, regardless of Zombie outbreak.

2) Breaking Bad (Netflix)
Formerly a Chemistry teacher, main protagonist Walter White is diagnosed with terminal cancer. Desperate to leave money for his family to live off, he turns to the drug industry and creates some of the purest crystal meth to sell on. However, it’s not long until he’s far too caught up in the dangerous industry to ever turn back and live a normal life again. Breaking Bad is an immensely addictive show that is exciting right the way through its five series and well worth watching.

3) An Idiot Abroad (NowTV)
Karl Pilkington is the Idiot as Ricky Gervais and Stephen Merchant send him across the world in one of the funniest shows around. Watch Karl moan and complain as he is forced into eating Toads in China, bungee jumping in New Zealand, and other activities to suffer through purely for our entertainment. Probably worth watching this before you book your next summer holiday.

4) Game of Thrones (NowTV)
A medieval fantasy of a battle between the most powerful families as they battle for the throne to be ruler of the realms. Lots of intense action and main characters being killed off on a regular basis, makes Game of Thrones an iconic and extremely watchable series. Constant gory violence, very strong language and prostitutes in explicit sex scenes mean this probably isn’t one to watch with your parents.

5) Modern Family (NowTV)
The American twist on the British TV series ‘Outnumbered’ is addictively funny and with short 20 minute episodes makes it watchable at any time through the day. Featuring a gay couple with an adopted Vietnamese baby, a family with three completely different and rivalled children, the modern family shows the struggle for parents as they try to stay close to their children as they grow up and inevitably change. The series is great to watch with your whole family, and you’ll find everyone laughing at the scenes that are just so relatable.