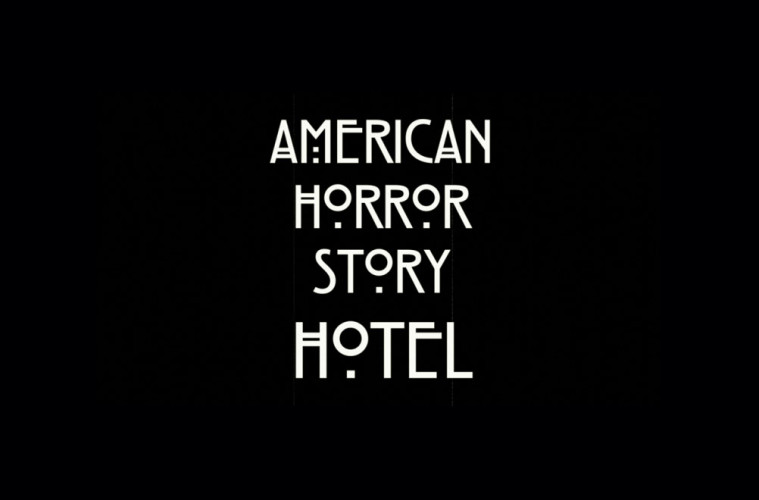 The Horror genre has become stagnant with the same tricks being used over and over again by directors… Then came American Horror Story!

We are not even halfway through AHS’s newest instalment (Hotel) and there are already plenty of critics, including the Parent Television Council (PTC). Hotel is gearing up to be the most gruesome, gory and gut-wrenching series to date.

It’s not a slow-starter like recent seasons of AHS have been, we are introduced to the most mysterious characters straight away who will have you hooked to find out more from the first episode. I have much admiration for the franchise, creators, Brad Falchuk and Ryan Murphy allow for such in-depth character development within a twelve to thirteen episode series.

AHS remains a controversial show, especially during a recent episode which showcased a very graphic elementary school massacre, carried out by the young children. For certain individuals this would be a real turn-off, but, if you thrive on such shocking TV viewing then this is definitely the show for you.

The franchise is renown for its wacky and wonderful plots, with that raw horror them underlying the stories. The creators have no fear in mixing ghosts with gimp suits, clowns with mass murders and spaceships with mental patients; the possibilities are endless when it comes to AHS and it adds to the wonderful viewing experience – this show will shock, whilst force you to sympathise with possibly the most malevolent creatures.

Lady Gaga is a real gem, she is a great fit for the enigmatic atmosphere that AHS is set. The ladies heart throb, Evan Peter’s remains in the series and as ever is great, this time in his cameo role as evil Mr. James March – the dead (but still alive?) owner of Hotel Cortez.

Previous seasons are also magical – stream them or buy them, either way, make sure you don’t miss out!