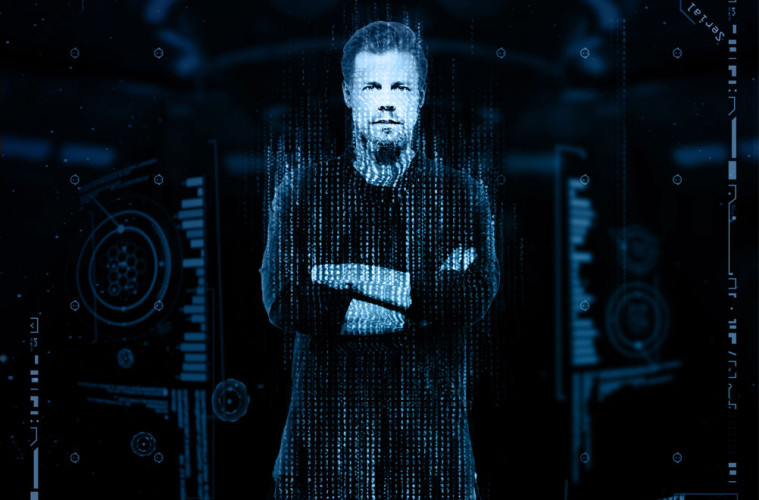 We were all ecstatic when the legendary Ferry Corsten decided to bring back Gouryella earlier on this year and today, the DJ announced that he’ll be debuting Gouryella live in 2016! We had a quick chat with him to find out more…

Hi Ferry! Thanks for having a quick chat with us. We’re so excited to hear that you have announced Gouryella live! But before we get down to the nitty gritty, for those that don’t know, tell us a bit about were your alias came from?

Gouryella started back in 1999. The first 3 releases were a collaboration between and I, whilst the 4th release I produced on my own. Then, after many years, I brought Gouryella back with a fifth release called ‘Anahera’. Gouryella means ‘Heaven’ in the Australian aboriginal language and all the titles have a similar meaning –‘Anahera’ means ‘Angel’ in Maori (Native New Zealand).

Fans had been asking you for years when you were going to be bringing back Gouryella and this year the time finally arrived after a 13 year hiatus. What made you decide that 2015 was the right time? Did you always plan on Gouryella making a reappearance?
It all stems from a personal desire to hear that epic sound again. I just felt the personal need for a version of trance with those big epic melodies. Too much of today’s trance music has become borderline EDM. It started missing that turn of the century sentiment. Whenever people asked me if I would ever make another Gouryella track, I would always say to them, “never say never”. I’ve been thinking of making a new Gouryella track for the past 5 years but I couldn’t find the right production worthy of that alias…until I made Anahera.

In June you premiered one of Gouryella’s new tracks entitled  ‘Anahera’ (Angel). ‘Anahera’ reached number 1 on Beatport Trance Chart and top 10 Main Chart! Did you have a feeling it was going to be another big hit and were you nervous about the Gouryella comeback?
I never made Gouryella –‘Anahera’ with the plan to make another big hit… I wanted to take it to the next level, by putting an experience around the music. That was how ‘Anahera’ and its music video were born. I was more nervous about how my fans would receive it and if people would understand the difference between a Ferry Corsten song and a song produced for the Gouryella project.

Gouryella has had brilliant success with singles Gouryella, Walhalla and Tenshi all doing really well. Which one would you say was your standout track?
I guess that would be Gouryella – Gouryella… it was the first in the line of all the Gouryella releases.

So tell us about the Gouryella live show! What can fans expect?
The name Gouryella itself is pretty mysterious. It will be an experience based around all the biggest questions human kind has.

We’ve heard a rumour that the show is going to have a unique stage production! Tell us more…
We are currently working on the stage and live production. It will be an experience where the visual aspect will truly complement the music. I don’t really want to spill more about this, but I haven’t been this excited in years!

So most importantly, where will you be playing the Gouryella live show (in the UK we hope!) and how can fans get their tickets?!
I’m still working on the scheduling with the team so I’m currently unable to reveal any news on where the shows will be held, but fans can expect an announcement before the year is over. Because it’s such a loved project and I have always really put my heart into it, it’s important to me that we’re placing the shows in the right environments to ensure that the audience will experience this new live concept in all its glory.

As Gouryella, you previously worked with Tiësto, and later co-wrote with John Ewbank. You’ve also had the likes of Armin van Buuren remix Gouryella tracks. Is there anyone you’d particularly like to collaborate with under the Gouryella project?
That’s a good question. ‘Anahera’ is a production that I’ve done on my own because I wanted to follow my own vision for this release, but I’d be open to collaborating with another artist(s) for the future products. I’m currently taking some well-deserved time off from a hectic 2015. I’ll be spending a lot more time in the studio to see what works best!

Three quick tips for any aspiring Djs?
In today’s electronic music scene there is a lot of music that sounds very similar. It’s almost faceless and without identity. Try to create your own sound and style and therefore your own identity. Don’t just play the hits, be creative. New adventures are what this scene is based on.