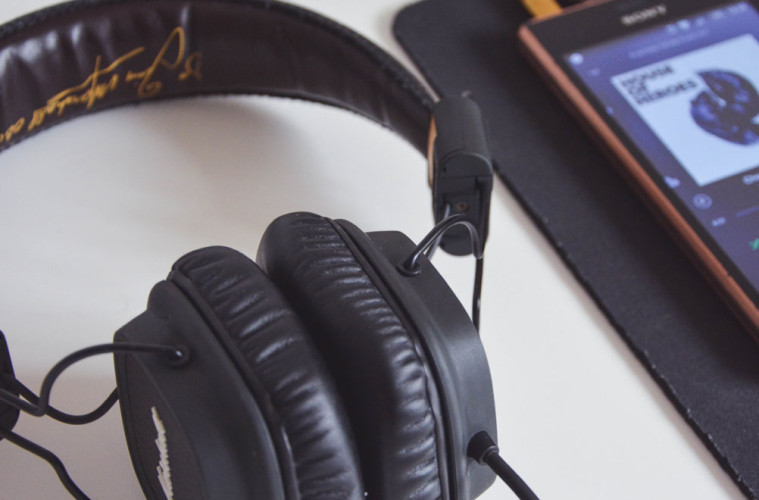 In Defence Of My Music Taste…

I often get the p*ss taken out of me for my music taste. In all honesty it used to really get to me. I used to get so defensive over the fact that I love bands like One Direction and at least 45% of the music on my iPod (yes, I still have an iPod, they’re classic) is made up of musical theatre cast recordings and soundtracks. I used to shop for headphones based on the functionality of their noise cancelling facility. I would have literally died if someone caught me listening to a bit of 2001 Westlife. But now nobody can stop me from Swearing it All Over Again.

You see, I have a real problem with music elitists. People who think that just because they discovered an artist before they left their mother’s womb that makes them superior to any other music fan on the planet. News flash: it doesn’t. I actually know people who believe a person’s music taste is indicative of their intelligence level. That, to me, is about as likely as the idea that the positioning of celestial bodies when I was born played a factor in dictating my major personality traits. Apologies to all you avid horoscope readers. Maybe Neptune is making me ignorant. Who knows.

Back to the point I’m trying to make. I like a lot of different types of music. Put my iPod on shuffle and it’ll go from the musical Wicked to Muse to Stevie Wonder to Ratatat to One Direction to Michael Jackson to Whitney. And more. I like what I like.

Just because you like listening to music made by toddlers in sewers playing instruments out of human hair and rainbows it doesn’t make you special. Music is art whether it’s considered cool and edgy or tacky and overproduced. And like art, it is subjective. Many people revere and adore Ellie Gouling. I think she sounds like a cat with a cold being thrown down the stairs. But I don’t spend my time screaming about it, I just let people enjoy her music while I enjoy what  like,

While you’re standing at the edge of the dance floor scowling at the gall of the DJ to play something so utterly beneath you and your sensibilities, I’ll be out dancing like a moron to S Club 7. Reach for the f**king stars.