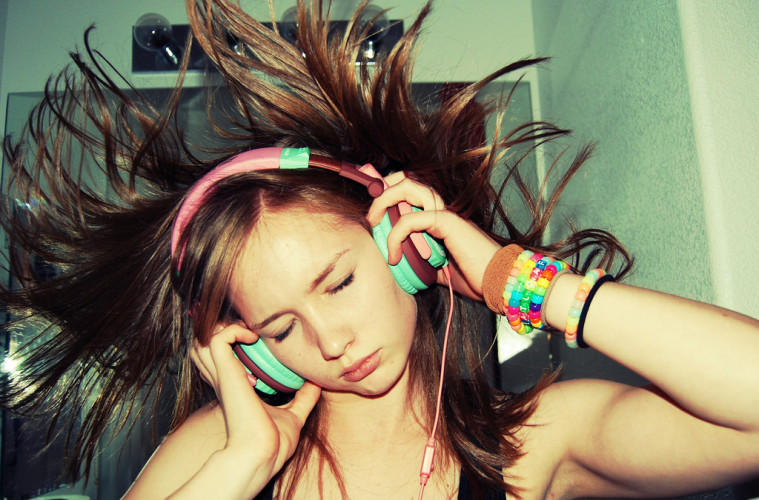 5 Tracks I’m Listening To This Month

Hey guys, it’s been a while since my last article – the uni assignments have come thick and fast the past few months! But we’re back and we’re gonna give you my Music Hot 5.

To put it simply, it’s five tracks I think you should listen to because they’re, you know, cool and all recently released? Yeah very cool indeed, so let’s crack on.

‘Over and Over’ – The Goo Goo Dolls

If it seems like these guys have been around a long time, that’s because they have been – over two whole decades in fact! Drummer Mike Malinin left after their last album in 2013 but lead singer Johnny Rzeznik and guitarist Robby Takac are back with this powerful cut from their new album. ‘Boxes’ is set for release in June and if this track is anything to go by then it will be another gem. The melody starts off slow and almost melachanolic, gradually building to a rhythmic chug and then a raucous chorus. The lyrics are inspiring and Mr Rzeznik’s vocal pipes are on top form.
I’m personally looking forward to hearing more from the rock veterans in the next few months.

Crunching guitars? Check. Thumping drums? Check. Sing along chorus? Check. In short, it’s a fantastic tune from the Mississippi rock quintet. The chorus is as good as I’ve heard in a long time, and I listen to a lot of music, so that is a big statement! The theme of the song is about possession and destructive relationships but Brad Arnold and co. have created a rousing masterpiece here.
The track features on their latest album ‘Us and The Night’.

The lead singer of The Gaslight Anthem has gone solo and this in my opinion is the key track from his debut album. Rattling drums open this upbeat offering, with Fallon ‘calling all lonely hearts’ as he reminsinces over teenage lost loves amongst other things. The chorus is silky and brilliantly written. It’s not quite as hard-hitting as his work with TGA but still packs a decent punch.
The track features on ‘Painkillers’, his debut album.

‘Let Me Love You’ – Ronan Keating

The charismatic Boyzone lead singer made a triumphant return to solo action last month. This track is the lead single from his latest album ‘Time of My Life’. The track starts with a contemplative first verse before kicking into gear with a ‘ear worm’ chorus and a second verse full of verve and vigour. There’s no denying Keating’s vocal ability and this is on full display here. An excellent soft rock track from one of Ireland’s finest.

Following the major success of their debut album, Matt Healy and bandmates return with their second album (yeah that one, with the ridiculously long name). ‘The Sound’ sees them introduce a more extensive techno vibe, complete with synths and vocoders. The result is a quirky, chirpy and extremely catchy song. Healy has a distinctive vocal style which sets him and his band apart from their peers.
The track appears on the album ‘I Like It When You Sleep….’ to give it it’s truncated title.

So there we have it – five catchy, hot rock tunes to get stuck into!
Hopefully I will have introduced some of you to these bands for the first time or maybe re-introduced you to them

Until next time, take it easy
Connor