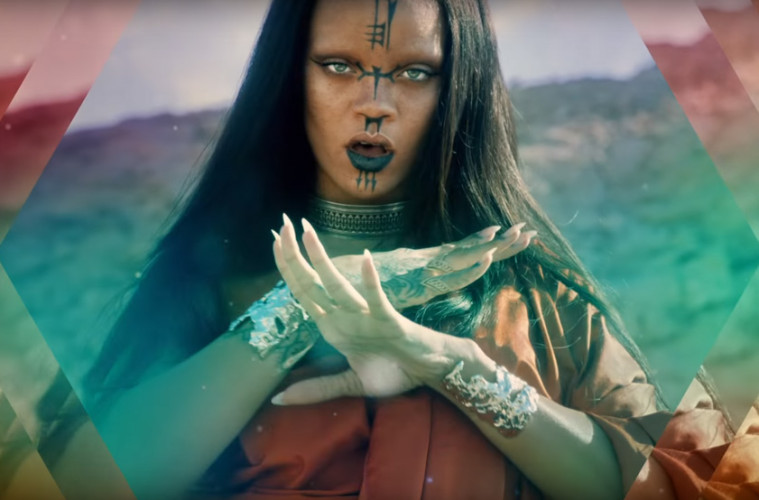 So yesterday, Rihanna released her new music video for her song Sledgehammer which will be featured in the new Star Trek film Star Trek Beyond.

The video just speaks for itself, it’s honestly one of the best music videos I’ve watched in a while! So different to anything else that is out at the moment.

Rihanna recently announced that she was a Star Trek fan and for any fan of Star Trek, a music video like this and having your song used in the new film would be a nerdy dream come true!

Watch the video below and live long and prosper.