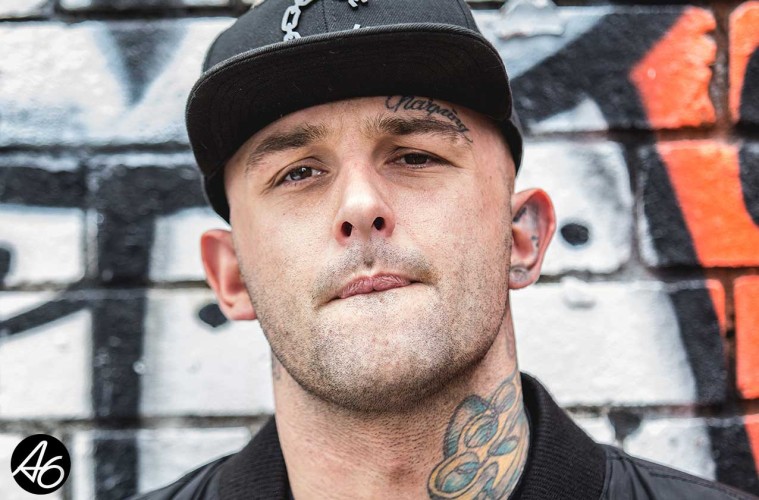 Artist of the month: Arron Erskine

A6 Records was launched just earlier this year, and their first artist Arron Erskine is already proving to be a big hit after being selected as BBC Introducing artist of the week. Arron Erskine’s first official single called ‘Foolin Me’ was played all week on BBC Radio 1Xtra by the likes of DJ Target, Trevor Nelson and MistaJam. DJ Target also selected Erskine for his 100% Homegrown show.

Rarely do you see such huge support from BBC in the early stages and Arron Erskine’s second track, entitled ‘We’ll See’ has also had support from BBC getting multiple plays on air. ‘We’ll See’ is about a personal situation in Arron’s life where he was let down, and the fact that you have to stay strong in these situations in order get through the bad times. Arron explains “You live and you learn, and people will always say they’ll stand by you… We’ll See.”

Acts on the BBC playlist are heard on-air across the week, seen by Radio 1Xtra’s online audience and have an influence on a global scale with music industry executives and radio programmers around the world keeping close tabs on the tracks added each week. So A6 Records and Arron Erskine are hoping for big things to come.

Right now Arron Erskine is working hard in the studio on his next 2 tracks which will be available on his forthcoming EP coming soon.  His influences include Elvis Presley, John Lee Hooker, Leadbelly, BB King, Nirvana and Biggie Smalls.

It’s exciting times for Arron Erskine and new label A6 – If you haven’t already done so, show your support by following them on socials, listen/share his music, and look out for his future releases.