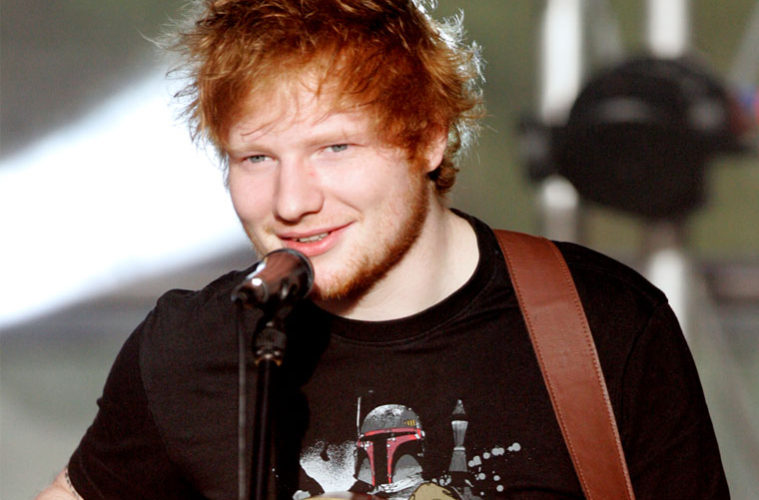 26 year-old British musician, Ed Sheeran, has revealed that he plans on forming a boy band which he plans to take on tour with him.

In an interview with Rolling Stone magazine, Ed admitted he was currently auditioning members for the band and has already written songs for them.

He said, “I’m gonna put three or four boys together and do all the songs, take them on the stadium tour with me.” Ed also stated that the best songs came from writing about pain – so I guess we can expect some heartbreaking tracks from this mysterious superpop group…

“I would say one thing – I think the best songs ever are made from pain but I’d say you can definitely still write close to that by being happy.“