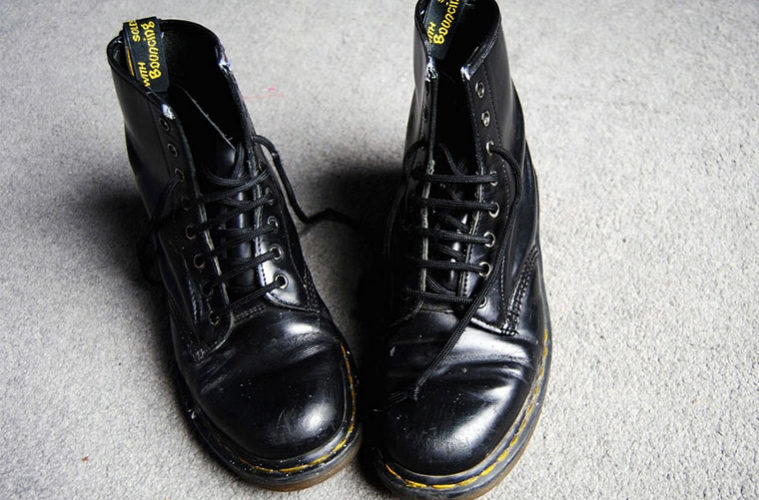 The Daughter of Grunge: Frances Bean

The Daughter of Kurt Cobain: Who is Frances Bean?

Born to the infamous ‘Hole’ frontwoman Courtney Love and Nirvana’s iconic Kurt Cobain, Frances Bean was immediately thrown into the glaring spotlight of fame from the get go. Kurt and Courtney wed in August 1992 at a small ceremony in Hawaii, and welcomed Frances into the world that very same month.

Fatherhood seemed to transform Kurt and he seemed to be lot happier within in himself; however in 1994 only two years after her birth, he tragically committed suicide at their family home in Seattle. From that moment on, Frances was raised by her wild rock ’n’ roll mother and was frequently caught up with child services and the American courts, who deemed Love ‘not fit’ to raise a child. Throughout her teen years Frances battled numerous court cases against her mother and lived with several other family members, including Kurt’s mother. As she matured though, things started to wind down and Courtney Love finally started to get a hold over her addictions to both drugs and alcohol.

Frances has successfully kept herself largely out of the spotlight, and only really came back into the public eye in 2013 when she exhibited her first art show in LA under the name ‘Tim Fiddle’, aged 20. Since then she has done a number of small and select modelling jobs and even featured as a guest vocalist on the song ‘My Space’ by the band Evelyn Evelyn. More recently she was an executive producer on the HBO movie ‘Kurt Cobain: Montage of Heck’ which was a biopic of her father’s life.

When asked about her father’s band Nirvana in interviews, Frances has stated that she’s not a big fan of their music and instead prefers the sound of Oasis, Mercury Rev and The Brian Jonestown Massacre. She married her long-term boyfriend Isaiah Silva on 29th June, 2014 but by March 2016 had filed for divorce citing irreconcilable differences.

She is currently the face of Gucci’s SS17 campaign, and was specifically picked by David Sim who stated:

“Her beauty, uniqueness, and strength is something I have long admired and respected…Few things remain as constant as my continued inspiration from those whose honesty, integrity, courage, and curiosity lead them to explore and venture beyond preconceived boundaries.”

From being a love child to the King and Queen of Grunge, to having a turbulent and traumatic childhood and being constantly scrutinised under the limelight; Frances seems pretty normal and level-headed. She’s fought the ‘Hollywood’ lifestyle that so many other famous children fall into, and rocks entirely her own groove in everything she seems to do.

If Kurt was alive to see her today, I’m sure he’d be very proud.

Keep going Frances Bean – we can’t wait to see what you do next.