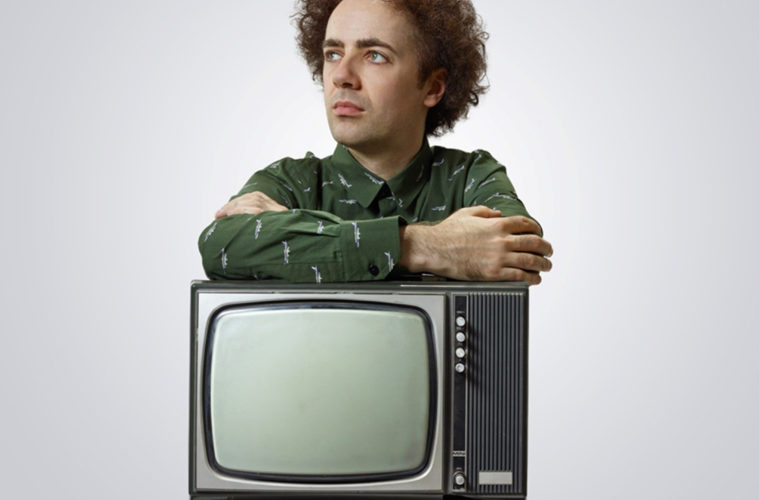 The name High Contrast needs no introduction any more… though when a young, fresh-faced Lincoln Barrett signed on the dotted line back in 2000 he was a complete unknown. Smashing his way through the D+B scene, he has become one of its iconic and much respected heroes.

Q 1: Hiya Lincoln! What have you been up to this year so far?

Hello! I’ve been working a lot on my new album which is very close to being finished now. I’m just putting my final touches to it so I’ll be relieved to finally get that done! It’s always quite an epic mission to do an album. I’m looking forward to getting it out there. There are some new sounds from me on there and some different styles, maybe what people are expecting so it will be interesting! The other big thing I’ve been doing is the live show with the High Contrast band. That’s been a new experience for me instead of DJing. Doing live shows as a band has really affected the music I’m making and I’m approaching it differently; less like a DJ and more like a live act.

Q 2: When’s your album coming out?

I believe it will be September. Quite a while yet but when you finish it, it takes 10 weeks to press vinyl and you’ve got to get all the artwork done!

Q 3: When did your career first proper kick off? Tell us about your journey!

I just started DJing locally in Cardiff as I lived near. It just kind of evolved over time and thankfully, I met a record label very early on. They signed me just before I graduated at Newport Uni where I was studying film. So I just went straight into DJing and making albums out of uni in the early 2000s.

Q 4: So you grew up listening to 50’s Rock and Roll… How did you get into the Drum & Bass industry?

If you grow up with something your parents are kind of pushing on you, you either totally get into it or you rebel and go the other way. I had no interest in Rock & Roll growing up but I had to listen to it as it’s what my parents were playing haha! I found Drum & Bass and it just clicked. I immediately fell in love with it when I was about 16 and just got obsessed. So from there, it has taken over my life. 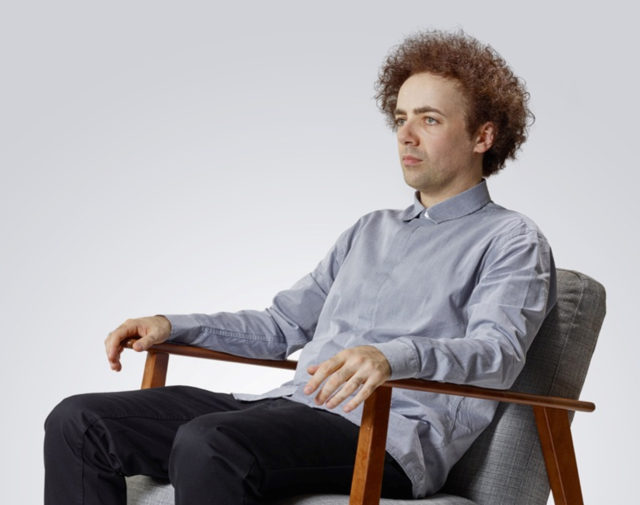 Q 5: Who inspired you to start producing and DJing?

I think listening to Fabio and Grooverider when they were on Radio 1 had a big influence on me and made me want to DJ. My main goal was to make tracks that they would play, and when they did play one of my early tunes, it was a real moment for me and blew my mind!

Q 6: How did you come about the idea of applying a French House sound to Drum & Bass? Wicked idea!

When I got into Drum & Bass it felt very masculine, very dark and aggressive. I’m always looking for ways to flip things and that’s why I call myself ‘High Contrast’ because I like a contrast in music and life in general. What appealed to me was taking this genre that I loved the energy of in Drum & Bass but then giving it a totally flip side to the sound and taking the soulful, musical vibes I loved in French House and mixing the two together. I did that early on and I think it helped me stand out and get attention at the start of my career. It’s something I’ve always drawn on for influence and my latest single ‘Questions’ has totally got a French House feel to it as well.

Q 7: In what way has your sound developed or changed since the beginning?

Yeah I think so! If you don’t evolve as an artist, that is a bit of a problem. I don’t think you can help that because as you go through life, you change and evolve. It still is an essential that can’t be helped you know. I think tracks like ‘Questions’ people will recognise as a High Contrast record but the single before that ‘Shotgun Mouthwash’ was completely different and is a side people haven’t heard before. I think now I’ve gotten to the point of extreme contrast where like each single coming out, people don’t know what it’s going to be like… I like that! I think these days in the music industry, things are too predictable. I like being a bit unpredictable!

Q 8: When you were younger, you were really into film production! What actually made you take a different route into the music industry?

Sometimes if you study a subject, like I studied film, it can kind of kill your passions for it! I found myself skipping lessons at uni to race back home and practice making tracks on the computer. Like when people say to me that they want to be a music producer but they’re going to uni to study, I’m just like yeah it could work, but just be careful it doesn’t kill your buzz for it. The other thing is that I realised making films include a lot of people and is very time consuming. I’m quite a control freak and I found producing music especially Drum & Bass, you can do it all yourself at home in your time without relying on anyone else, that what really appeals to me.

Q 9: Do you ever wish you carried on with film production?

I do wonder what would’ve happened if I stuck with it. I think I will make a film one day. You’ve got to follow your passions. As much as I love the idea of making a film, I keep finding myself drawing back to music. You’ve got to go with what feels right in your heart!

Q 10: So with your music videos, do you ever help with the production of them?

Yeah definitely! I’ve directed a number of my own videos and with the latest videos, I’ve had creative input into them. Like with the Shotgun Mouthwash video, I wrote the script for that and came up with the concept, then had to act in it! I worked with a great director on that one who really took it to another level.

Q 11: So how do you know when a track is complete? What are your steps?

When the record label are shouting at you saying ‘we’ve got to release this single’ haha! I think a lot of artists have a hard time letting go of each track, especially when we work on them for a long time. It’s hard to let go. I need people to say it’s done and that it sounds great. If you keep working on something you can actually spoil it. When you keep working on something, you think you’re making it better, when actually the most important thing is your first artistic impulse, the first thing you do when you try and make something… That is the real magic and when you keep working on it and editing it, that’s you intellectualising it and that can be dangerous because you’re not using your heart and instincts.

Q 12: What’s next for High Contrast? Anything you’re really looking forward to?

Once the album is wrapped I’ve got a number of live shows with the band at festivals like Reading & Leeds Festival and NASS Festival! Looking good!

Questions EP is out now out on 3 Beat: https://highcontrast.lnk.to/questions