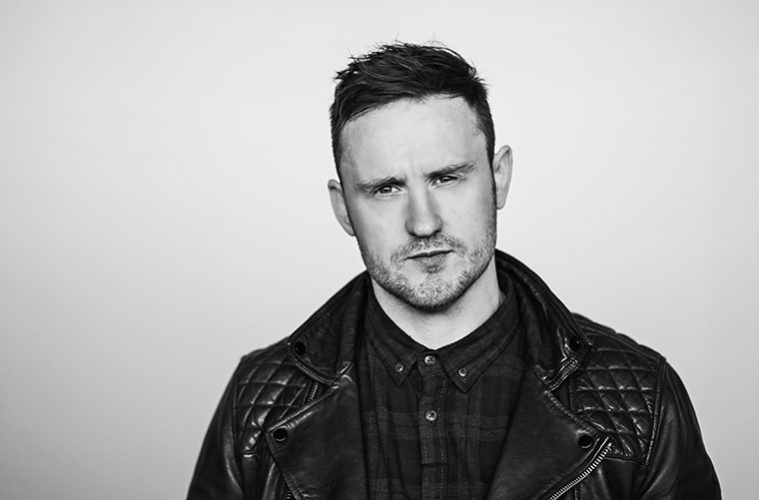 Low Steppa’s tenure in the scene has been short but explosive due to his forward thinking and intelligent production work, making his popularity rise rapidly. We caught up with House DJ talking all things Steppa!

Heya, what have you been up to this year so far?

Music wise I was working on some new singles, now I’m busy on an album which I’m hoping will be ready for the summer/ late summer, have to see how it goes. Off to USA this week, always loads going on outside of the studio so its hard these days to get things done fast!

Can you tell us a bit about your background?

Well I started off DJing so long ago, seems like a different life time! I began playing house, soulful house, disco stuff, rare groove, I think playing in bars really helped grow my knowledge for music and give me a great foundation of how to be a DJ and play to a crowd. Its a really good thing to start in bars playing 5 hour sets and if you can get people dancing without a dance floor then its a good way to start for sure. It was really when I moved back to Birmingham from Bristol that the club sets began and at the same time I was dabbling with production and now here we are! 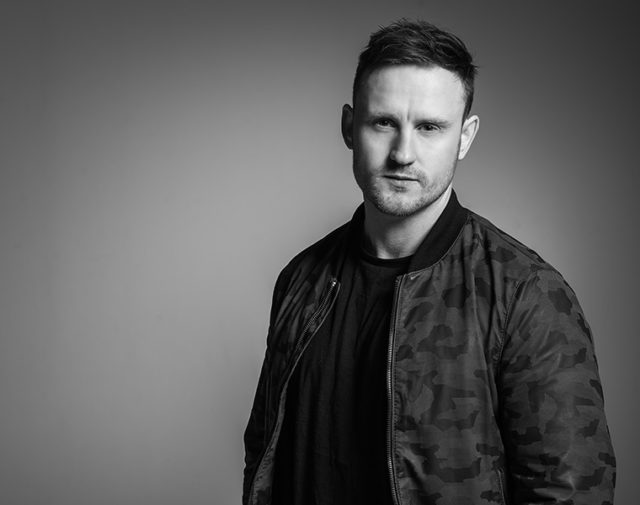 Tell us how you prepare for a show! Do you plan your set or just go with the flow when you’re playing?

Sometimes I do literally just go with the flow but sometimes I do put more thought into it and think about it more. I don’t plan sets but i will sometimes make a playlist with about twice as much music in that I need and then pick from that playlist during my set, I could never stick to a set playlist though, just isn’t me.

Talking along the lines of your label Simma Black, how did that come about?

I used to have a label called Simma and didn’t want to completely start again, that’s how the name came about. The main reason for me having a label is that it gives me freedom to be me and release music I love, I’m not one to sit down and make a record to try and get on a certain label, not into that.

Is it hard to select tracks for your label? Tell us the process!

Basically if me and my label partner Wez both love track we sign it, its as simple as that really, its just got to feel like its right.

Is there anyone you’d love to collaborate with?

I would have said Prince.

In terms of your music, do you just have one type of genre/style you produce?

I’ve done all sorts in the past but now definitely keeping it house.

What’s been the best venue/event you’ve played at?

Such a tough question, Womb in Tokyo instantly sprang to mind, so I’ll go with that for now.

Did you have any inspirations from a young age? What were you in to?

Was mad on Prince, Michael Jackson and Bowie. As I got older it was Nirvana, Smashing Pumpkins, Green Day and The Prodigy, then it was Jamiroquai and Cypress Hill. Then I got into the radio 1 rap show, 1 in the jungle, hardcore. I still listen to all of this now.

What’s the best thing about travelling around for shows? You’ve looked super busy this year already!

I take it for granted travelling but it is special to be able to go to places, meet new people and not be stuck in the same town all the time.

What’s next for Low Steppa this year?

Lean, healthy Steppa is next… Maybe.