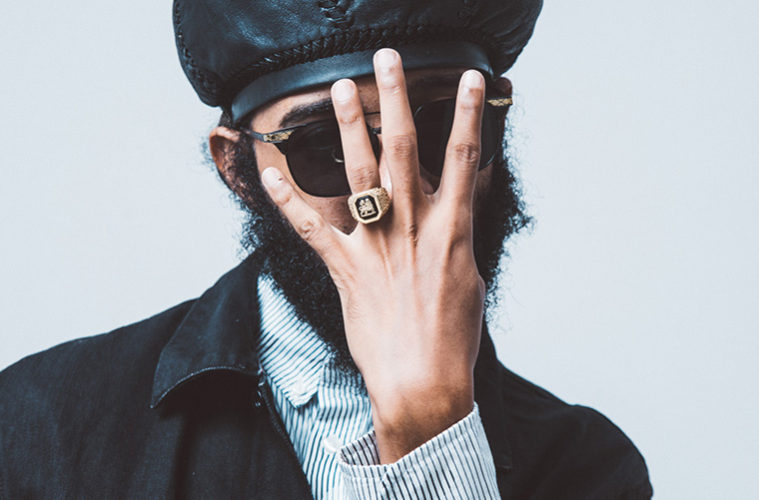 There is an exciting resurgence of conscious, organic music in Jamaica and industry experts and fans alike agree that Protoje is among those at the forefront of the movement known as the ‘Reggae Revival.’

It’s been awesome! I just did my 50th international show last night in Brighton and tonight its number 51 in London. I’ve been doing lots of shows. My new single ‘Blood Money’ is doing great so I’m very thankful.

Q 2: Tell us about your first steps into the music scene! How did it all begin?

I’ve always been into music from a young age. I was always writing music and I wanted to be a performer. I moved to Kingston in Jamaica to try and get closer to the heart of the industry and I just kept on writing until I found a song that I thought was good enough for the radio, a song called ‘Arguments’ and that kind of started my career off.

Q 3: The reggae scene out in Jamaica must be amazing and you’ve obviously been into music since you were young! What do you think of the scene in Europe? How different is it?

It’s different. All over Europe it’s different. I love the scene in London, but I love the music that’s coming from the UK on a whole. It’s very inspiring to me and it’s very fresh. It’s a lot to learn from. 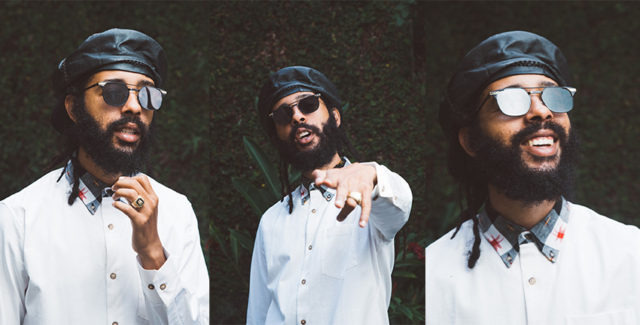 Q 4: So tell us about Indiggnation Collective! When did that come about?

Conceptually a couple of years ago. I wanted to form a group of artists; visual artists, performing artists, writers and kind of bring it together so that we could all do stuff to help each other out. Somebody makes the beat, somebody does the song, somebody shoots the video, somebody does the artwork and everybody gets their work published without taking them out of their lane. Everyone gets to progress and from one song; you’ll have 4 or 5 people pushing their work out from it.

Q 5: You also have a band called The Indiggnation! Is it hard running a band, a record label and being a solo artist at the same time?

It’s challenging but I have the energy and strength for it right now. I’ve always wanted to do it! I just planned this would be what I’m doing. This mountain of work has just always been what I’ve wanted to do.

Q 6: So you’ve always been prepared for it?

Yes, to an extent!

Q 7: You’re coming to the end of your UK tour! What’s the best thing about travelling around for shows? Do you ever miss your home town?

Every now and then I miss home but travelling around is just about the people. The people, the show, the love that they give us and joy that they get. I have so much appreciation for somebody that will leave their home, get a babysitter and come out to spend 2 hours with me, it’s amazing.

I’d love to come and see one of your shows!

Next time we’re in the UK or London you should definitely come! 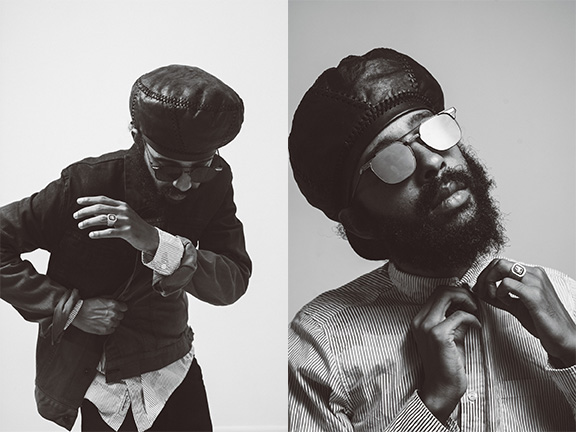 Q 8: Your collaboration with Chronixx has done so well! How did it happen?

I just knew him and we admired each other’s work. We had always spoken about doing something together.  I know that ‘Who Knows’ was the song. My producer suggested it first that it should be our collaboration and I strongly agreed with him. I remember when I was at the airport going on tour and I called Chronixx and was like ‘Yo, I left a track in the studio for you, I’d love you to go check it out and sing on it’, he went when I wasn’t here and did it! I wasn’t there when he recorded it but when I heard it; I knew it was what it needed to be, I had done my verses and everything beforehand. It was a vibe.

Q 9: If you could play an event again, which one would it be and why?

Paléo Festival in Switzerland because its one if the biggest festivals in Europe and I didn’t like my show I played there in 2013. We made so many mistakes, it was a rough day for us and the vibe was just off. It’s one of the few shows we’ve done in the past 5 years that we want to play again! We always say we need to play our revenge show at that place. So maybe there! It was good and I’m sure people had fun but within ourselves, we just knew that we were off and the vibe was off. We didn’t grasp the moment like we should’ve. 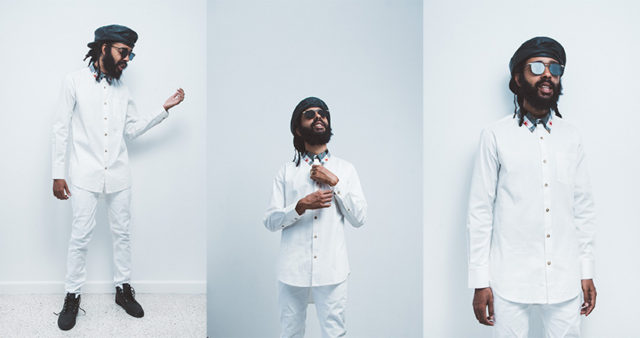 Q 10: In terms of this year, what are your plans? Is there anything we need to keep an eye out for music wise?

I’m going to go home and shoot something epic for the ‘Bloody Money’ video. Also, there will be lots of producing and lots of releases on my label this year!