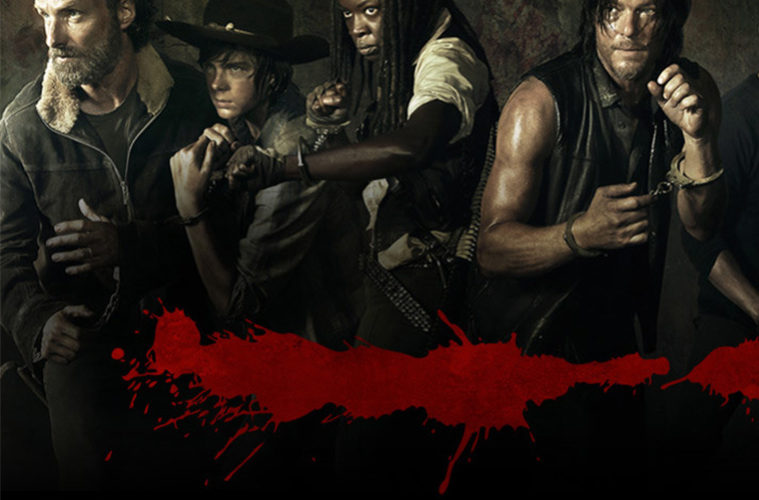 You read that right, die hard Walking Dead fans will be impressed and possibly feeling rather old, when they realise that TWD will soon be celebrating their 100th episode next season.

The post-apocalyptic drama instantly took off 8 years ago in 2010 and has since accumulated the highest total viewership of any series in cable television history! Pretty impressive, huh?  To give you an idea of how popular the show is, the iconic premier episode of season 5 had a viewership of 17.3 million – that’s more than any show has ever received.

The wonderful cast of the show recently filmed a special thanks video to celebrate the 100th episode due to air in October. In the video, the cast including Andrew Lincoln, Norman Reedus, and Jeffrey Dean Morgan, send their messages of love and appreciation for their fans from the set of TWD.

Season 8 of The Walking Dead will premier on October 22nd in the US and a day later on the 23rd in the UK on FOX.