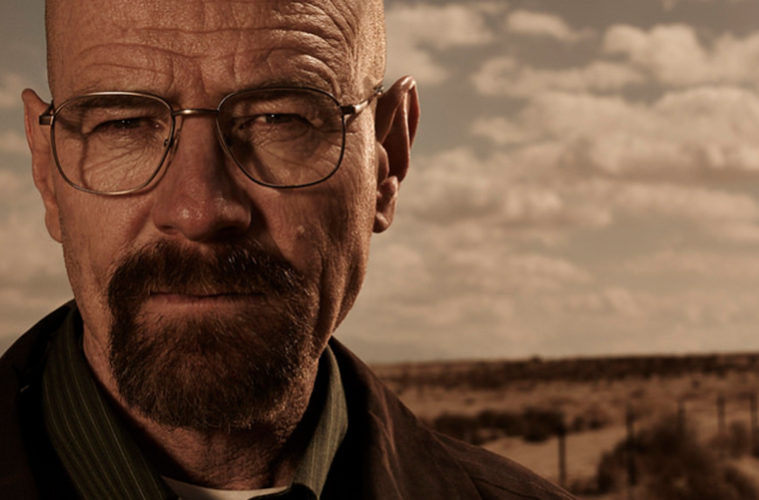 Is The Walking Dead a Sequel to Breaking Bad?

It isn’t the first time we’ve heard the theory that our two favourite TV shows, The Walking Dead and Breaking Bad supposedly exist in the same universe. But our speculation was once again enforced after fans noticed something during an episode of Fear the Walking Dead… A song from Breaking Bad Season 2 was played in the background of Fear The Walking Dead during a particularly prominent scene that clearly held significance.

AMC have supposedly claimed that the use of the song was intentional and the show runner has said, “As we were looking for pieces to incorporate into this world, it had the right vibe to it. It’s a gentle nod of admiration and adoration to (Breaking Bad creator) Vince Gilligan.”

This isn’t the first time subtle references have been made in regards to the two shows being linked. In the early days of The Walking Dead, Merle Dixon was supposedly purchasing meth from Breaking Bad’s Jesse Pinkman (this is was never confirmed nor was his name ever mentioned) which lead to a line from Daryl Dixon in which he mentions blue sky meth – Walter White’s signature product.

Whilst this is purely speculation, do you think it’s possible that the two shows really could be related? It has been suggested that the cause of the outbreak was a result of a mutation caused by the blue meth, not to mention that in Fear The Walking Dead, the show began with Walkers first making an appearance in Nick’s “drug den” so to speak. Is this purely just coincidence? Or are are we actually leading up to a huge discovery on what caused the outbreak in The Walking Dead? And if this really is the case, did Vince Gilligan consent to the idea or has it been decided behind his back? Let us know your opinions!