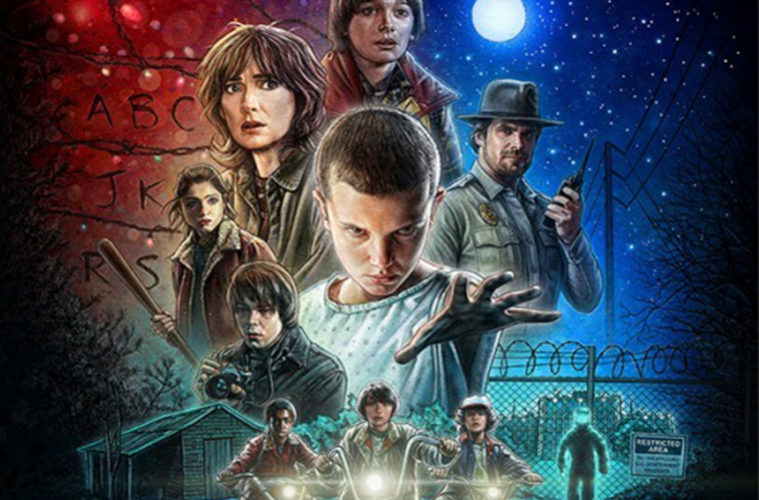 A New Trailer For Stranger Things Season 2 Has Dropped

This afternoon, the Stranger Things Twitter account decided to drop a brand new trailer for the hit series and its second season. And it’s looking to be even more intense than we were first lead to believe…

It looks like we are in for even more scares and mystery as the trailer for the Netflix original series hints that it’s going to be a climatic season which is almost certainly going to leave us hanging off the edge of our seats.

The people of Twitter were quick to respond to the video…

I JUST STARTED YELLING IN CLASS IM DECEASED IVE BEEN BLESSED ON THIS DAY THANK YOU!

Stranger Things season 2 will premier on October 27th on Netflix.