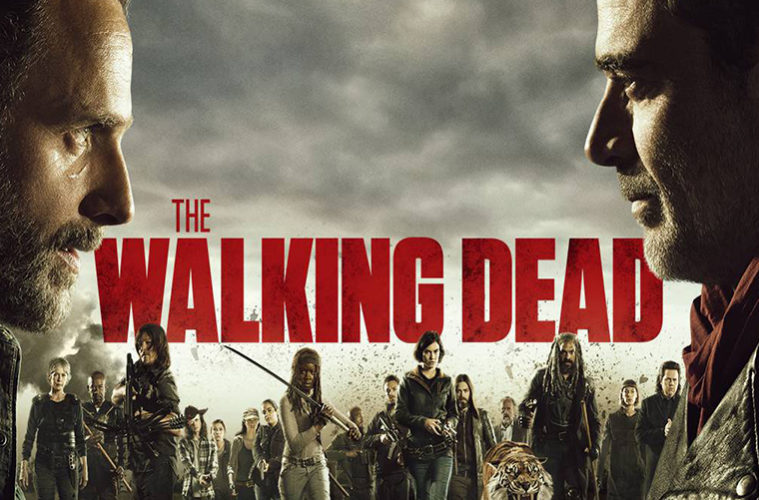 For some, October means Halloween, for many, it means the return of the world’s favourite television show, The Walking Dead.

It’s that time of the year where UK residents desperately avoid social media in an attempt to curve spoilers from the Americans – who have the privilege of viewing the season 8 premier 24 hours before anyone else.  Back in March, we saw the particularly dramatic end to season 7 as war is certainly triggered between Rick’s team and the Saviors. With a major character death, kidnapping, and a tiger getting in on the action – it’s not difficult to understand why we’re all so hyped for the new season, which also sees its 100th episode.

So what can we expect from The Walking Dead season 8? Without snooping around the spoilers from across the pond, we can perhaps look forward to a more action fueled season after a particularly slow season 7. Many of the promotional posters and campaigns are stating that ‘all out war’ is coming to our screens and that we could finally be seeing that climax we’ve been craving since Negan made his first appearance at the end of season 6. It seems that the previous season might have been a little slower than usual to build up the tension needed for this year…