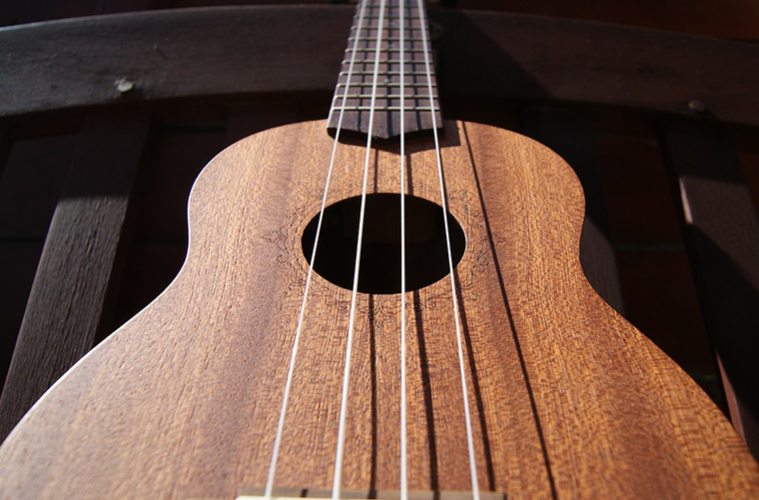 When it comes to positive role models for young people, someone I have always looked up to in the entertainment business is Dodie Clark. A ukulele playing singer/song writer/creative, You is the second EP released by Dodie with songs centring around themes of love, loss and self worth. Whilst possessing quite an upbeat feel, there is also such a lot of depth to the lyrics once analysed a little, making it both a welcome challenge and her most exciting project yet. There is much discussion surrounding it at present, including interviews with fellow creators, reviews and song tutorials. A favourite insight would be the recent reveal that, when Bertie Gilbert was directing and recording the music video for the title track, he emphasised the need for a nostalgic feel that is almost taunting. Once I’d heard about this, I realised it can be quite intriguing to see how a song like You which sounds so chirpy simultaneously possesses that ongoing ostinato underneath that pushes the comfort of we, the listeners.

And whilst this repeated ostinato is a frequent feature, the simplicity of it is as a technique makes it oddly versatile when approaching different moods and ideas. In You it is taunting and fast paced as some carnival carousel, but in Secret For The Mad it has a haunting, hopeful quality that allows for the harmonies built to float just over and above it. The result? Where previously there was a need to delve into the verses in order to comprehend what is going on because of the thick musical texture, here a minimalist style forces attention on to the the lyrics. And then out of no where springs that delicious choral texture at the end which fades back out into the hum of ostinato blur.

My favourite track on the album is probably the saddest of them all, that being 6/10. Here layers are built up before gradually being picked apart surrounding the repetition of one main sentence: What goes on behind the words, is there pity for the plain girl? Where other songs build back up from negativity and promise hope and redemption, it is equally as comforting to have this track which embraces so much sadness. Because whilst it is hard to feel this way, knowing that someone else has been able to recognise these feelings and get them out of their system like this is beyond reassuring. We’ve all felt this way at some point, some more than others, but having it acknowledged means that it is real and there is a way to go about talking about it. I return to it again and again whenever I feel at my lowest, just as I would go to a friend for advice or John Green for a comprehension of my psyche.

What I think is achieved so well here overall is a mixture of postivity and heartbrokenness. It’s so easy for music in the modern creative industry to be lacking in dimension, but here everything seems simple whilst being so thought out and well designed. In practice it’s ingenius. Recycling themes, one song feeding into the next, musical development; if anything it’s a modern approach to the symphonic rule system which goes beyond three dimensional into something of a new realm, where hundreds of different perspectives reflect the light in multiple ways. In short, it is something akin to a full human experience bottled in a light bulb that is never far out of reach, even when confined to the power cut of our own isolation.