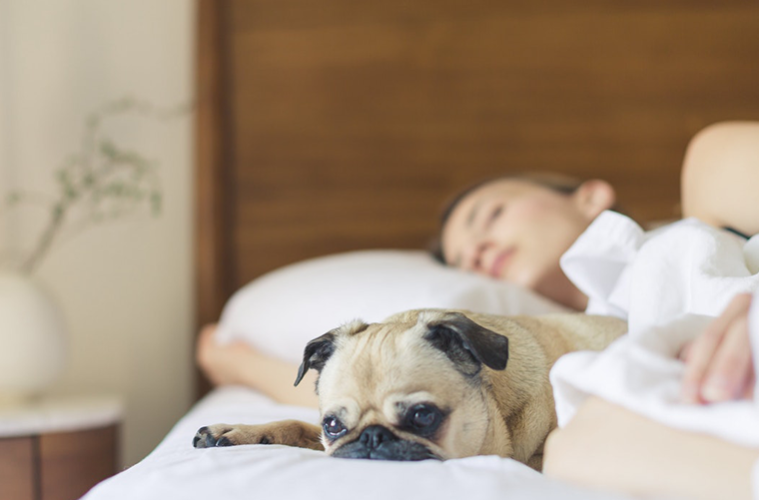 The best way to waste your time procrastinating

We all know that feeling, student or not, you’ve got that big deadline looming ahead in the near future, but you just can’t find the motivation to sit down and get the job done; we just love procrastinating. Well I’m here to help you feel like you’re not completely wasting your valued time by ignoring that work you most definitely should be doing by losing yourself in the best box sets, TV and films out there.

I’m ashamed to admit that I managed 20 years without watching Star Wars. Luckily, I’ve started the long marathon of the film series and now wondering how it was possible for me to miss out on the epic films for so long. They depict the fictional space adventures of characters throughout the films. There are currently 8 films in the series, with the original trilogy released starting in 1977 and has gained an enormous audience since their first release with everyone waiting in suspense constantly for their next release. So, if you haven’t already I strongly suggest you start the series (Although, maybe not before a short deadline as they’re gripping and extremely long) and if you already have then please don’t judge me for my late tag along, I now realise how much I’ve been missing.

If you’re into TV series and want to engage your brain with an intense drama, then the series ‘Black Mirror’ is definitely one to watch. The series is a set of stand-alone dramas with each episode having a complete different cast and storyline to the last one, it almost feels as though you are watching a slightly short film each time you watch a new episode keeping each episode exciting and unique from the other, although filmed in a similar style of narrative and camera techniques so it’s not so odd when they are all paired together. Throughout each of these episodes modern society is explored with a dark and almost mocking tone against not only the whole public but the newest technologies and our future plans.

And of course, I couldn’t suggest TV films without recommending the latest craze which is Stranger Things. The two season TV series thrilling science fiction is sure to grab your attention from the beginning, to the point where, like me, you’ll end up binge watching it within a week. So maybe another one not best to start so close to your deadline.

Last but definitely not least I have to recommend my favourite film of 2017 which is ‘War for the Planet of The Apes’. This is the third instalment in the ‘planet of the Apes’ film series and does not disappoint with many saying it was the best film of the three. This latest addition sees the apes in war against the humans with the focus on the main character ‘Caesar’ and his painful losses of family members and so many of his kind. This gives the whole film a much darker impression when Caesar struggles to avenge his own kind against the demonised humans in this narrative. This makes for a gripping watch and is not one to miss!

Although, I am not condoning all this procrastination… maybe you really should just be doing your work?