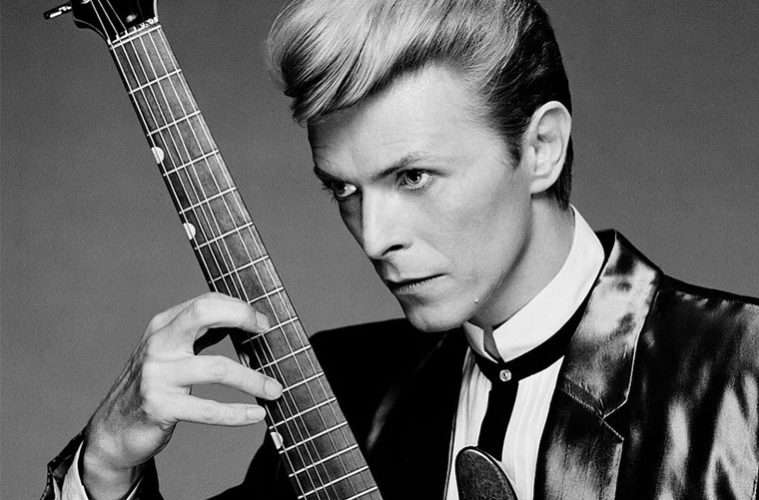 Today marks the two year death anniversary of legendary Starman, David Bowie. He inspired many to embrace their individuality and told us it’s okay to be different. In memory of one of the most iconic figures in the music industry, here are some random facts about Bowie you probably never knew…

“I don’t know where I’m going from here, but I promise it won’t be boring.”

1.) David Bowie was born David Robert Jones in Brixton, London, on 8 January 1947 and shares the same birthday as Elvis. That made him a hard working Capricorn.

2.) One of his eye pupils is permanently dilated after his friend punched him in the eye during a scuffle in the playground at school. His friend’s fingernail sliced the eye which ultimately lead to the rumour that he had heterochromia; a condition in which the eyes are naturally different colours. This was obviously not true. The fight was over a girl.

3.) He voiced the character of Lord Royal Highness in US cartoon SpongeBob SquarePants in 2007.

4.) He was nominated for an MTV award for his unusual cameo in the ‘Zoolander’ film.

5.) As if David Bowie didn’t already suffer enough with eye injuries; during a show he was hit in the eye with a lollipop that was thrown on stage during a performance in Oslo, Norway.

6.) Back in 2003, Bowie turned down knighthood saying, “I would never have any intention of accepting anything like that. I seriously don’t know what it’s for. It’s not what I spent my life working for.”

7.) During his 2004 North American tour, Bowie was followed around by a 5’3″ pink rabbit. As far as we know, the identity of the bunny was never revealed, and even Bowie wasn’t sure who was hiding behind the costume.

8.) David Bowie had a fear of flying.

9.) He had a single O-Level in art at Bromley Technical High School, now called Ravenswood highschool.