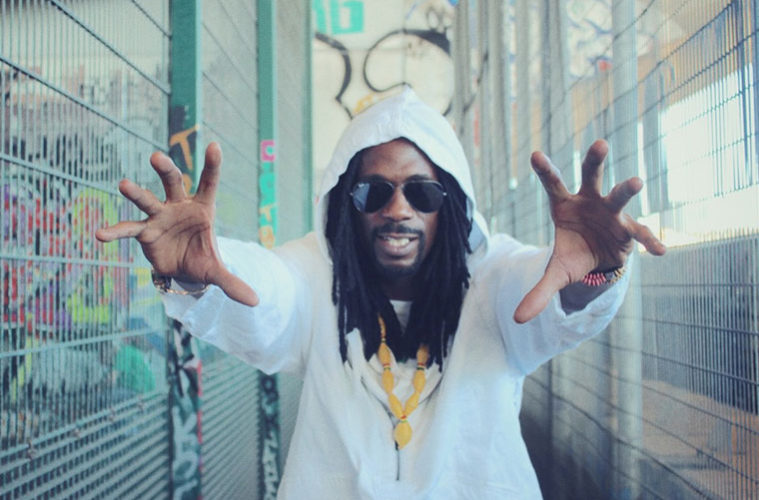 Paul Levy, A.K.A General Levy, is a British Reggae MC. His music is a mixture of reggae, soul, ska, hip hop and much more. This wide range of genres has made him one of the most in demand urban artists of his generation. His track ‘Incredible’ drew masses of attention in the underground scene and has secured his place in urban music history.

Q1. Hi Paul, how’s everything currently with you?

Everything is really good at the moment; we’re getting great feedback from the shows, and on social media there’s a strong following. So everything’s good.

Q2. Are you doing much travelling?

Yes, I was in France last week and Italy the week before that. So we’re all over the place really. All over Europe, and the world doing shows. 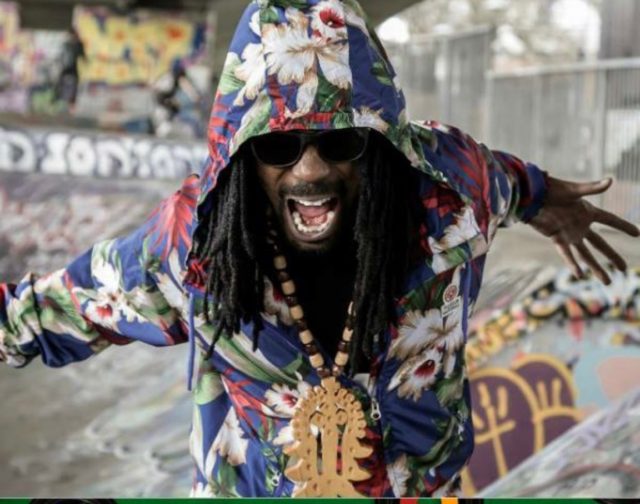 When I did Top of the Pops.

The Albert Hall, with the Outlook orchestra.

Q6. Any plans for new music?

My Brother and my Mum; they’re big influences.

Q8. Did you always want to be a musician?

Yes, it was always my goal to be become a musician.

Q9. If you hadn’t have taken the musical r 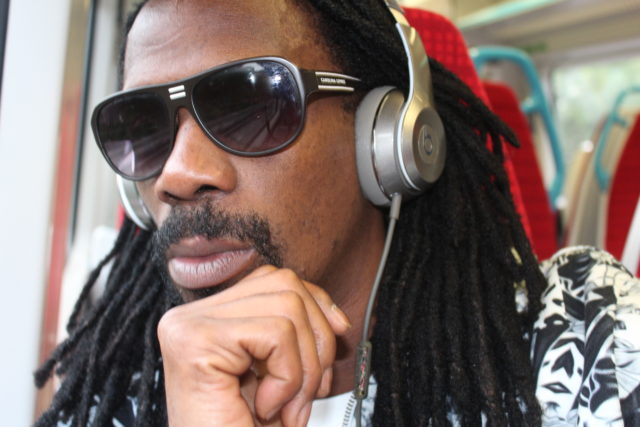 oute in life what would you be doing?

I would be an airline pilot, for sure.

Q10. Where did your musical influences come from?

From everybody… so many influences, and just general life experience. My whole family are musicians, and just, you know, the birds in the trees.