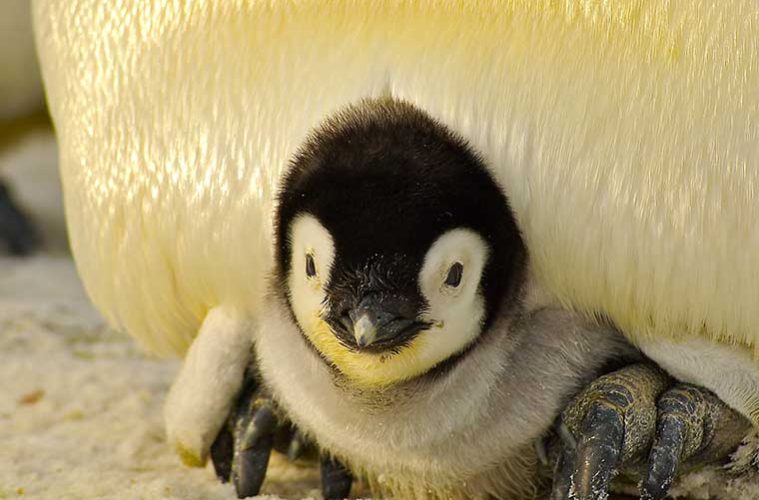 Today is World Penguin Day. These funny flightless birds in their tuxedo markings (countershade) have survived the extinction of the dinosaurs and gone on to find fame in film.

Have a read of other world animal days: Turtle, Lion and Elephant.