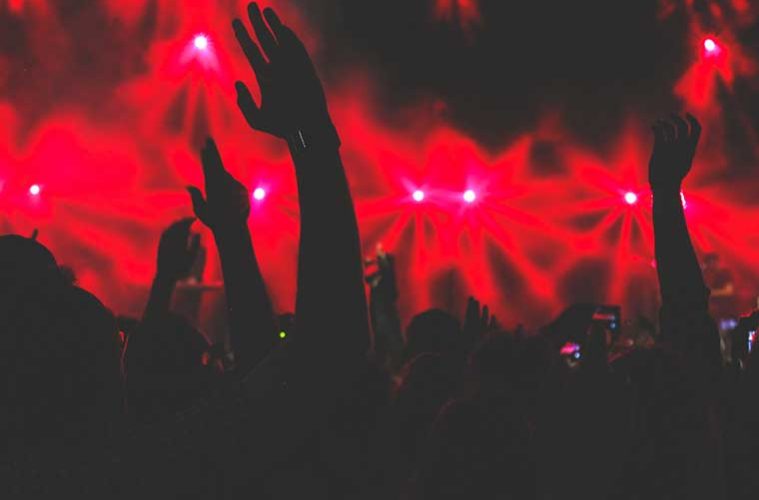 Grime is taking over Parklife 2018.

Over the past few years, grime has made a huge impact on festivals across the UK, with the likes of Skepta headlining the Pyramid Stage at Glastonbury – something that would never have been witnessed in the music industry even five years ago. The once urban genre never really had a place in the green fields, but times have changed. There’s no doubt that this music genre is taking over festivals up and down the country. And this summer, one of the best festivals for students, Parklife, is in on the act.

Not only that, the festival will house a brand new stage to feature some of our favourite Grime artists. Featuring Giggs and more, the new open-air stage called The Valley will feature jaw-dropping immersive visuals and an atmosphere like nowhere else.

Just like your entrance ticket, travel isn’t going to cost you a month’s wages, one of the reasons us students rave over Parklife year after year. Parklife have teamed up with Transport for Greater Manchester, Metrolink, Manchester City Council and Parklife. Offering great flexibility and the quickest route to the festival, the Parklife Travel Pass allows you to travel on either the direct Parklife Shuttle bus or Metrolink services from Manchester City Centre, for those from Manchester uni and beyond. The Parklife Shuttle bus drops off right inside the festival site for a couple of quid. Easy peasy, and more pennies to spend on dark fruit!