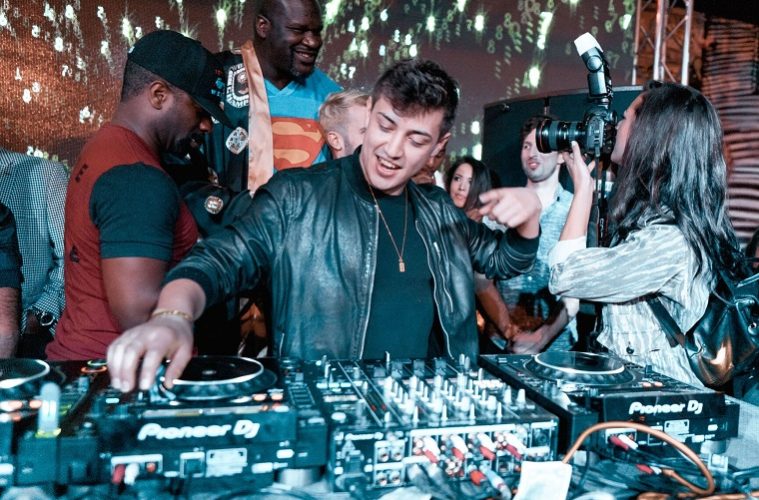 Ed Clark, a.k.a Codeko, is a 21 year old DJ hitting such heights as performing at major festivals Electric Zoo and Tomorrowland at an extremely early stage of his career. He’s been generating a buzz with his cleverly unique tracks such as ‘Say Hi’ and ‘Just Got Something’, all while juggling a degree at Cambridge University in Physical Sciences. When most students are focusing on lectures and essays, Codeko’s playing some of the biggest festivals around…

Q1. Hi Codeko, thanks for taking the time to chat with us! What was the first record you ever bought?

It was actually Demon Days by Gorillaz; really, really good album. I definitely didn’t appreciate it properly at the time, but I still listen to it from time to time. It’s one of my top 10 all time favorite albums, I reckon.

Q2. Have you always been passionate about music?

For sure! I’ve been playing the piano since I was 5, and I was classically trained as a kid; I actually had a music scholarship to high school (for classical music). I started getting into electronic music when I was around 14-15 or so, but music in general has been part of my life for a very long time now, and I still love it as much as when I first started.

Q3. Who influences your music?

I think my music is very melodically based; that definitely comes from the classical training. Classical music tends to be based around harmonies and melodies, far more than dance music. In terms of particular musicians? It’s hard to pinpoint certain artists. The same way my favourite songs change frequently, so do my favourite artists. If I had to give a name, I’d say the Chainsmokers. Not necessarily for just for their music (which I do like), but what they’ve managed to achieve over the last few years. I think it’s incredibly impressive irrespective of whether you like their music or not. 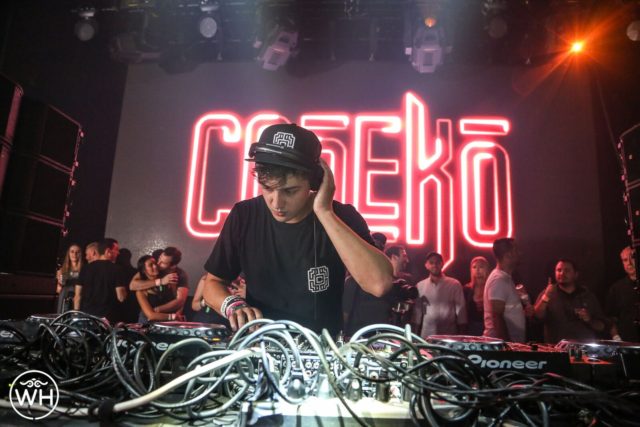 I don’t really have all time favourite songs. They definitely come and go.

My favourite songs of the last month or so are:

Q5. Can you tell us a bit about the creation process for your latest track ‘Just Got Something’?

This actually started as a completely different track: I had an instrumental lying around, and when I was in LA I met up with Alex Winston and we wrote some vocals for it together. When I got back to the UK I listened over, and realised the vocals were 10x better than the instrumental. I then made a brand new track to fit the vocals we had written, and that’s the version which we released. It actually sounds completely different to the first version, but the new summer/LA vibes definitely shine through and it sounds way better now.

Codeko’s latest track ‘Just Got Something’

I’m actually still in college at Cambridge University; I usually wind down from schoolwork in the evenings by making music, it’s a very productive way to relax. I’m graduating in a month or so though and making music is going to be my full time job, so I’m gonna have to find a new hobby to de-stress. I think I’m going to take up skateboarding again, or maybe find some new TV series to watch. If anyone knows any good ones, hit me up!

Q3. Any advice for upcoming producers, DJs or bands?

The most important single piece of advice I could give to any producer or band is to focus on improving your skillset, and making better music. A lot of career-oriented people focus and obsess on branding, on their social media, or any of the many other important facets of having a successful music career. However, the quality of music is always the foundation and should be the focus; once it is at a sufficient level, everything else will begin happening by itself. 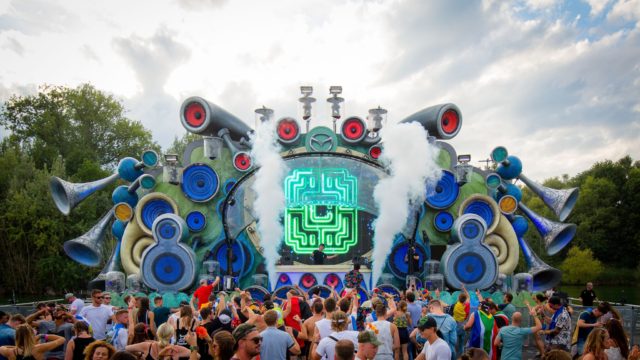 Q8. Tell us a secret about yourself.

I can’t drive. I didn’t get round to it before I went to university when I was 17 or so, and since then I’ve been so busy I just haven’t had time. Also, living in London, I haven’t really felt a need to learn. I’ll probably learn soon though, before it gets weirdly late.

Q9. What’s been your most embarrassing moment?

I don’t think I’ve done anything too bad. The closest I can think of is when I was in Miami for Miami Music week this year. It was at Shaq’s event ‘Shaq’s Fun House’; I had just finished playing my set and was walking across the speaker stacks between the stage and the crowd. I wasn’t looking where I was going, and stepped right into a gap between the stacks. I fell right into it and ripped my pants in half along the middle seam, in front of the whole crowd. It actually hurt quite a bit. Will probably avoid hopping across speaker stacks for a while… 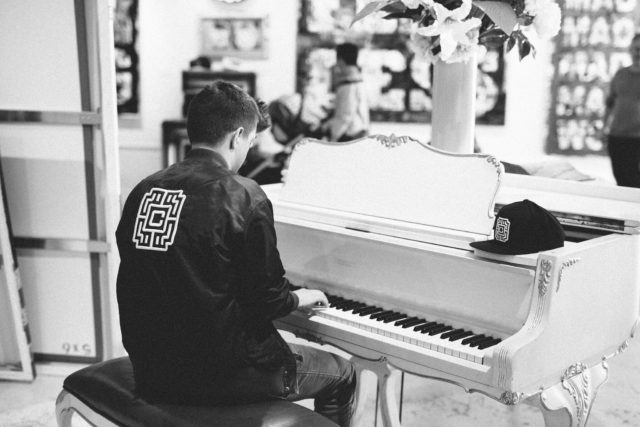 I graduate in a month, which I can’t wait for. Once I’m done, I finally get to work on music full time, instead of juggling school work and music work, which has been such a pain, and really quite difficult. I’ll be sitting in my studio making a ton of music for sure; I’ve also got a couple more already finished tracks which I’ll be releasing soon-ish (hopefully). On the touring side, I’ve got a few festivals such as Tomorrowland and Electric Zoo New York, and also several college shows – all of which are a lot of fun. Can’t wait!