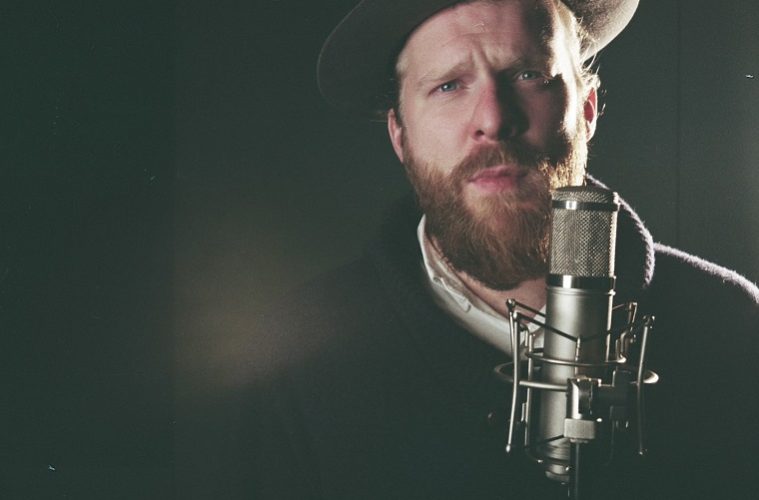 Alex Clare is back with an upcoming album and tour

Alex Clare is a London-born singer, songwriter and producer who has faced the ups and downs of everything the music industry has to offer. After finding success with his huge hit ‘Too Close’, Alex has announced a new album and forthcoming tour for 2018. We caught up with him to discuss what should be expected from the upcoming album and what the future holds for the star…

Q1. Hi, thanks so much for taking the time to speak with us! How’s everything with you at the minute, what have you been up to?

My pleasure! Everything is awesome, I’m in the UK right now for the first time in a long time, and getting ready for the launch of my new acoustic/analougue record ‘Three Days At Greenmount’.

Q2. Can you describe yourself and your sound for those out there that may not have heard some of your albums already?

I’m a singer/songwriter and I started out making music which was a fusion between electronic and soul, but recently have been focusing on much more traditional methods of songwriting. Meaningful lyrics and moving melodies from the heart are the key.

Q3. What should fans be expecting from your latest album ‘Three Days at Greenmount’?

Many years of feelings and emotions distilled down into something beautiful.

Q4. What was the process like for the album?

I locked myself away in a basement analogue studio in Leeds with a few of my closet friends and we all had a tremendous time. All vintage analogue tape and mics, and the record really came together better than expected.

Q5. Can you give us a bit of an insight into the meaning/story behind the album? Tracks are re-works from previous records, right?

When I wrote my previous three albums my head was in a very different space. There seemed to be an urgency to make as diverse a sound as possible. That being said, I wrote all the songs from my previous records on an acoustic guitar or piano, and there is nothing that can beat real music from a real place.

Q6. The track ‘Hope she’ll be Happier’ is truly a beautiful listen! What inspired you to take on this song?

The song is a cover of a song by Bill Withers, its been a favourite of mine since I was small boy, learning how to sing listening to my families soul album’s. I love Bill, his songwriting and singing is down to earth on one hand, and so incredibly moving on the other. He taught us the beauty in simplicity.

Q7. Has music always been your first passion? Tell us a bit about your experience with it growing up that has lead you to the place you’re in today.

It’s certainly always been a large part of my life. I think most peoples lives are annotated by their soundscape and I was no exception. It started with a trumpet at 7 years-old, hearing Marvin Gaye and The Eurhythmics in my mum’s VW golf on the way to school.

Make music with love, treat people with humility and don’t take yourself too seriously, life’s too short. Accept the challenges and don’t let the set-backs put you off!

Q9. Is it important to you to send a message via your music to your fans?

I hope that I write lyrics people can relate to, I don’t think one should be preachy, but I’d like people to know that someone else has been there.

Alex Clare’s track ‘Too Close’ which catapulted him to fame in 2012 when featured on an internet explorer 9 advert.

Q10. If you could collaborate with anyone in the world who would it be and why?

I actually have some awesome collaborations coming up, Don Diablo, and Mason to name just a few.