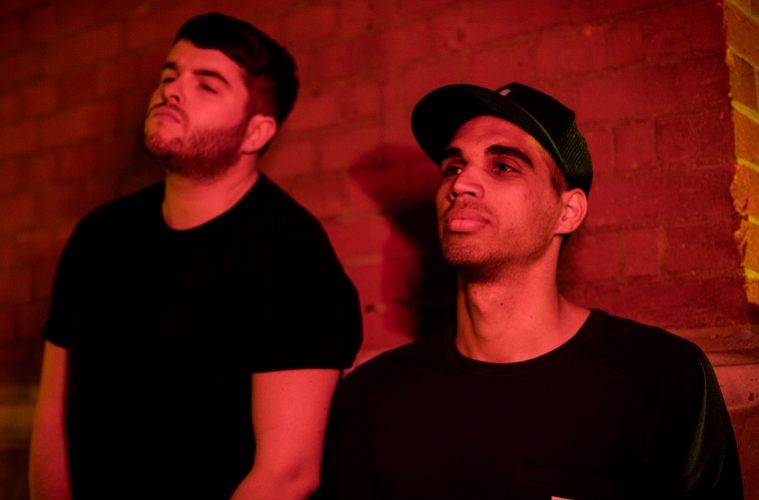 THRDL!FE are a South London DJ/Production duo made up of Jake Tench and Sam Lowe. The pair have a record deal with one of the biggest dance music labels in the world, Ministry of Sound. They’ve completed many high-success collaborations with their most recent track giving them the chance to work with R3HAB and Olivia Holt. We caught up with THRDL!FE to discuss this latest track and their future plans…

Q1. Hi Guys, thanks so much for taking the time to speak to us! How’s everything with you at the minute?

No problem,  Every thing’s great… Just got back from playing literally our first ever show at Tommorowland, was a mad experience.

Q2. How would you describe yourself and your sound to anyone who hasn’t heard of you yet?

We’re just pals who like making tunes. We like to think our sound is defined by having great musical and sonic elements in our songs. We also have completely different musical tastes to each other so when combined we end up with something that we hope appeals to lots of different people.

Q3. So, how did the collaboration on your latest track ‘Wrong Move’ come about?

We ran into R3hab at Amsterdam Dance Event and talked about working on something with him. We had the initial idea after Julia Michaels sent us the amazing acapella, and were to-ing and fro-ing with a few ways to finish it. We sent the idea to R3hab and he had great ideas to help finish it off. When it came time to finding a singer, Olivia was top of our list, and thankfully she was into it. She is a proper Talent, and smashed the video, If you haven’t seen it, check it out!

Q4. Can you tell us a little bit about the meaning for you behind ‘Wrong Move’?

Although it’s written about a toxic relationship, the subject could be interpreted to anything that you’re drawn to, even though deep down you know it is not in your best interest.

Q5. How has the feedback from the track been?

Absolutely amazing, the support from Spotify and Apple has been fantastic, and it’s great to see listeners reactions on social media etc. Feels like it has really marked a step up in our careers as producers and put us on the map a bit more. We haven’t had something that has taken off to this level yet and it is an exciting feeling.

Q6. Are there any plans for future collaborations from you guys?

Nothing has been set in stone yet, but it definitely feels like a combination that works and we would most definitely be up for working with R3hab and Olivia again.

Q7. If you could choose to collaborate with any other artist, who would it be?

There’s so many great vocalists out there, I guess working with someone who never jumps on dance records with a true iconic voice like Adele would be mad. Same for producers, Calvin Harris has always been a huge inspiration to both of us and working with him on something would be next level. 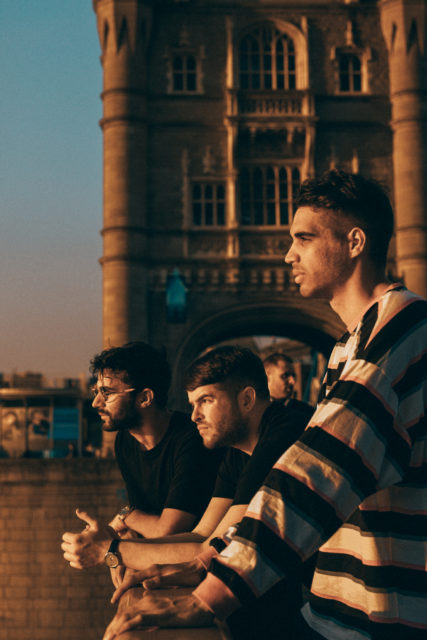 Winning a Grammy would be pretty wild. Or Headlining Ultra. Either would do.

Q9. Any advice for upcoming DJs/singers?

Whatever the goal, there is no substitute for working hard and putting time into your craft. Musicians should just make as much music as possible and get reliable feedback wherever they can to try and improve. Also I think it’s important to be fully involved and love the scene you are trying to break into, the amount of hours put in to making, being around and enjoying music for us over the years has been crazy.

Q10. If you hadn’t have taken the musical route what would you all be doing now?

Honestly, I don’t think there was a path for either of us other than Music. We are both involved in various music related projects in our lives and it doesn’t feel like it could have been any other way.

Q11. Who are your inspirations?

There are so many. We are both huge music fans across the board and as mentioned earlier our tastes are so varied from each other. Growing up listening to anything from Michael Jackson, Kanye West, Quincy Jones, Max Martin, Calvin Harris to being immersed in certain genres over the years. House/hip hop/EDM/certain pop records, all influence what we do together on some level!

Q12. What are all your plans for the rest of this year?

We have a couple of remixes coming out in the next few months for some really exciting artists. We of course want to keep touring and making more records and we have some really exciting ideas in the pipeline. Our follow up to ‘Wrong Move’ is coming together, and sounding pretty juicy!