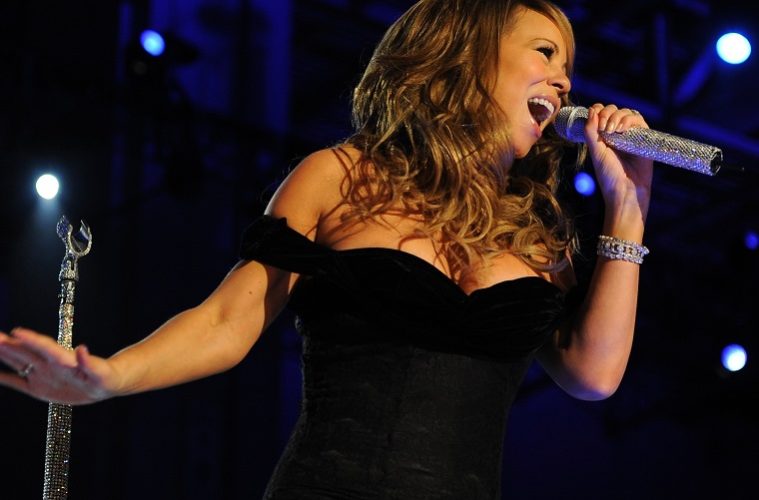 Grammy award winning R&B superstar and the Queen of Christmas herself, Mariah Carey has announced she is to release her fifteenth studio album, “Caution” on November 16th.

Preceded by the promotional single “GTFO” an aggressive yet soft melancholic track with a sweeping beat, was released on September 13th. With vocals presented in a calm, cool and collected manner, the track received positive reviews from critics and fans.

Following up the promotional track, Mariah released the lead single “With You” on October 4th. The track, which sees Mariah going back to her R&B roots, is a romantic DJ Mustard produced ballad with a finger snapping beat and lyrics about feeling safe with your significant other.

Ever since that infamous performance at Dick Clark’s New Year’s Rockin Eve on December 31st 2017 the general public have been in strong anticipation of a comeback.

Caution is to be her fifteenth studio album to date and is her first album in four years since the release of, “Me. I am Mariah… The Elusive Chanteuse” back in 2014.