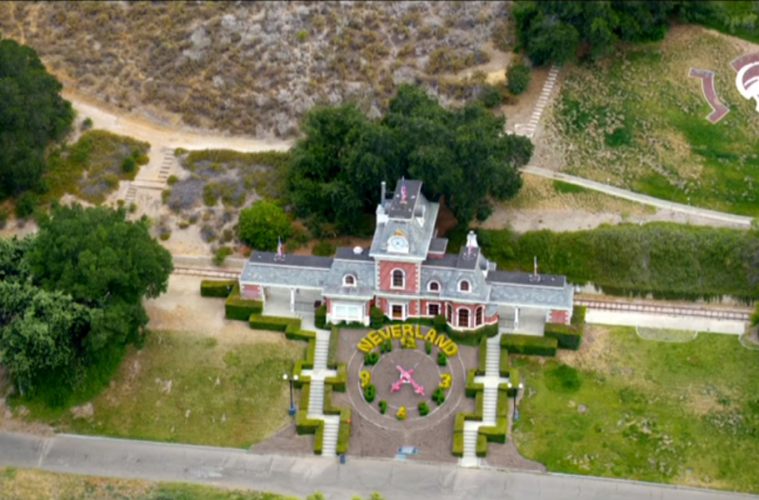 Due to the 2-part HBO documentary that came out in the past couple of weeks, it seems that the world is focused on Michael Jackson. The 4 hour documentary – Michael Jackson, Leaving Neverland – was first aired in the US, and then Channel 4 in the UK has had completely mixed reactions.

I don't know how anyone could sit and watch #leavingneverland and still try to claim MJ was not a pedophile. The simple fact that he encouraged young boys to sleep in his bed with him makes my skin crawl. The graphic details were difficult to listen to.

For every victim shamer and denier, you are perpetuating the cycle of abuse and setting the stage for pedophiles to have greater access to children. #leavingneverland

#LeavingNeverland I have studied facial expressions of liars for years. These two men are some of the most transparent liars I’ve seen. I could accuse them of a crime and no one would take me seriously – so why should we take the word of fame diggers like these two? #MJInnocent

It tells the stories of James Safechuck and Wade Robson; both men say that, as children, they were sexually abused by singer Michael Jackson. Some people believe their claims to be true and others are defending Michael’s innocence – particularly the Jackson family. One of those family members is Michael Jackson’s newphew, Taj Jackson, who has said he is making plans to create a Leaving Neverland counter-documentary.

He told NME that he’s, “gonna go with the facts,” and that the documentary won’t be another one just celebrating the life of the King of Pop. “There’s loads of those already,” he explained. “It’s going to start with the 1993 allegations because I think that’s where everything started,” he continued. Which is referring to the first public sexual abuse accusations made against Michael Jackson by Evan Chandler, father of then 13-year-old Jordy Chandler.

Taj Jackson says he, “one hundred percent,” wants to interview people who have accused his uncle of sexual abuse in the past. Gavin Arviso was also one of the first boys to accuse Jackson of abuse – before James Safechuck and Wade Robson.

Happy Birthday to The Greatest of All Time . Uncle Michael, you showed me the true meaning of what being a caring empathetic soul is. You inspired me to dream big and always believe in myself. You taught me the importance of using your platform for good and to always give back. Your love and energy are deeply missed and the world is a lot darker without your bright light. I Love you Applehead #messagetomj

Arviso became known to the public in 2003 when Martin Bashir released his documentary about Michael Jackson called Living with Michael Jackson. Since the release of Leaving Neverland, clips from the documentary have gone viral, saying that Jackson had “issue”.

This guy had issues #LeavingNeverland pic.twitter.com/v9vyprTaVw

Gavin Arviso was suffering with cancer and first met Jackson at age 10. Jackson struck up a friendship with him when they met in one of the hospitals where Gavin was being treated. He sent Gavin gifts and then invited him to stay at the Neverland ranch.

In the clip from the documentary, Jackson says of their relationship: “It’s not sexual, we’re going to sleep. I tuck them in. It’s very charming, it’s very sweet.

In 2003, Gavin Arvizo admitted that Michael had sexually molested him and a few months later, Jackson was charged with partaking in lewd and lascivious acts with a child under the age of 14.

A court case in 2005 had Arvizo and his younger brother testify saying that Michael Jackson showed them pornography and gave them alcohol, which he called ‘Jesus juice’. They claimed that he had masturbated in front of them, and abused Gavin – but in 2005, he was cleared of all charges. 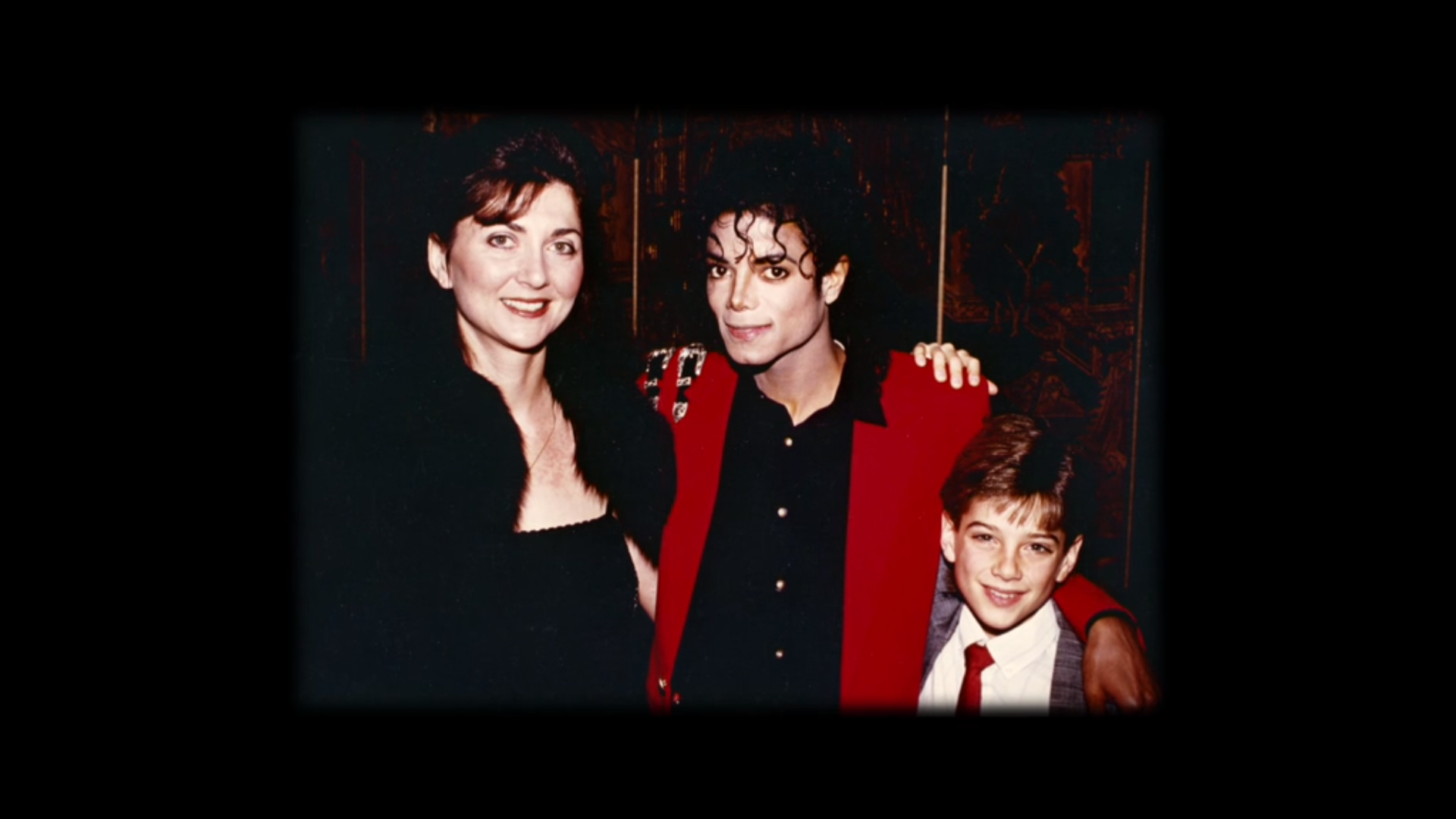 If Taj Jackson’s counter-documentary does go ahead, it looks like he plans to address these allegations first, and give a way to explaining why Jackson paid off the Chandler family if he was innocent.