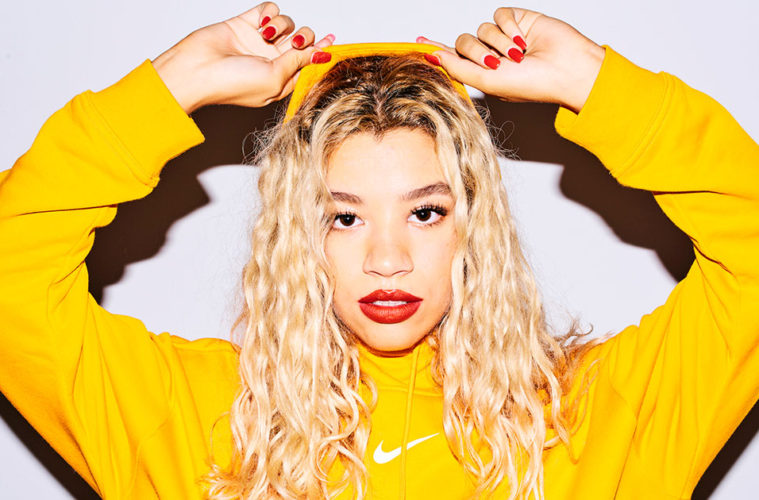 Following on from her final year studying at London’s ELAM (East London Arts & Music) after graduating from the Sylvia Young Theatre School, Molly Rainford has been honing her skills as a performer and has been working with producer Ebenezer (RejjieSnow), Siba (Charli XCX) and Plan B in the studio and plans on releasing two EPs this year. We caught up with Molly to discuss her studies, this year’s festival season, performing on Britain’s Got Talent, and more!

How have you been able to juggle your music career with your studies?
Luckily I went to a Theatre School for secondary school and a Music college, so they were both very understanding of me having time off for sessions and meetings. The work load was a lot but somehow I managed it. I’m officially finished education now though and I’m so excited to work on me as an artist.

What kind of student were you?
I think I was a chatty, yet lovable student. I would always try my hardest to seem involved in lessons – which was pretty hard for me to do in Maths!

What tip would you give to Freshers starting this September?
It’s so much easier said than done, but do try and do the work as soon as you get it! In the beginning, you think it’s okay to leave the work ‘till a few days before the deadline, but as the work load increases you realise that isn’t an option – start as you mean to go on. 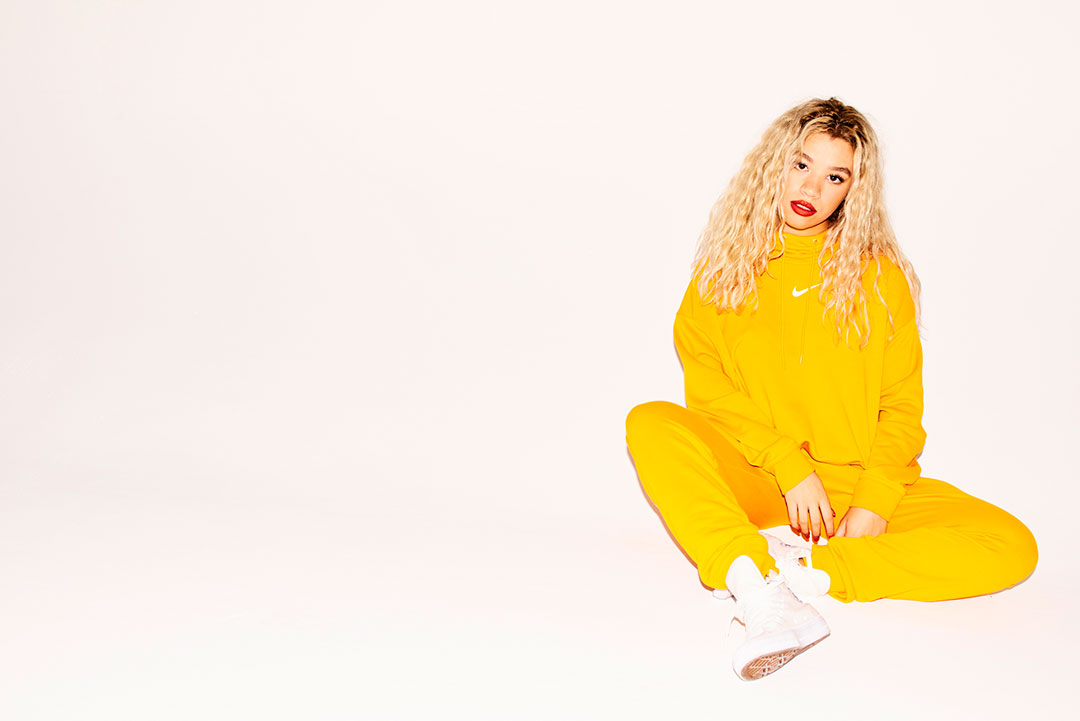 Are you performing at or attending any festivals this summer?
I’m off to Wireless Festival for the first time! I can’t wait for Saturday the most; it’s gonna be crazy!

You performed live on Britain’s Got Talent in 2012 at just 11 years of age. At what age did you realise you had such a talent, and did your time on BGT have a big effect on your career?
I’ve been singing for as long as I can remember. It’s always been my thing, but my parents never really paid attention because I was literally singing all the time, until one day I said to them I wanted to go on the show and they were like “really?” I believe everything happens for a reason, so if I didn’t do BGT would I have released ‘I Like You’? I can only praise BGT for the opportunities it has given me. 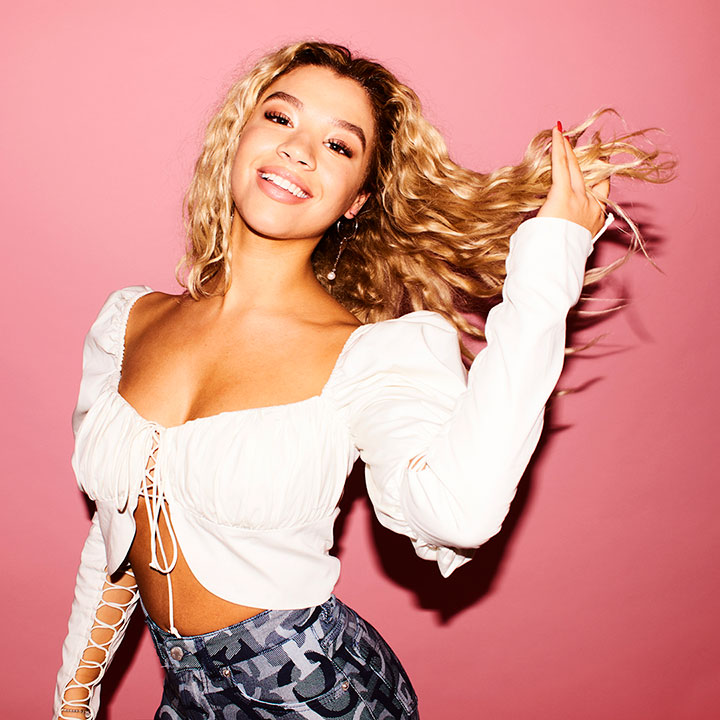 Simon says you’ve “got soul” and the judges gave you four yeses! Off screen, did you meet the judges, and if so who was the nicest?
Simon is such a teddy bear at heart! To be honest I couldn’t pick a favourite judge because everyone was so lovely. Something I’ll never forget is after the semi-final show, whilst waiting for our taxis back to the hotel, David Walliams sat and chatted with my mum and I for ages.

You co-wrote ‘Long Run’ with Plan-B; it’s a great track! What was it like working with Plan-B?
He has such a calming energy which makes it so easy to get a vibe and write. I also have major voice envy because his voice is so soulful. 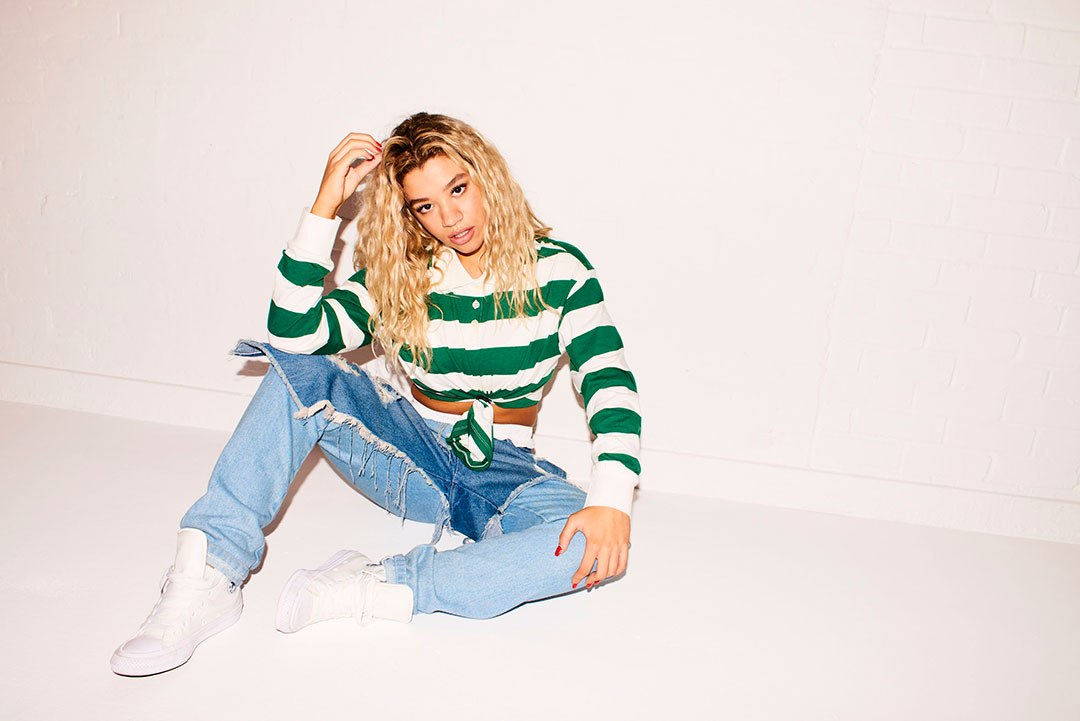 As an artist, who, out of all the people that you have worked with, have you enjoyed working with the most?
I don’t think I could choose because there are different qualities from everyone that I love. For example, someone could be extra great at lyric writing and someone else wicked at melodies.

Obviously you’re juggling so much! Do you have a career goal at the moment you are aiming towards or are you taking things as they come?
I would love to do my first headline show. Then after that, maybe some kind of tour. Performing is definitely my first love.

Check out Molly’s latest single Forever And A Day.