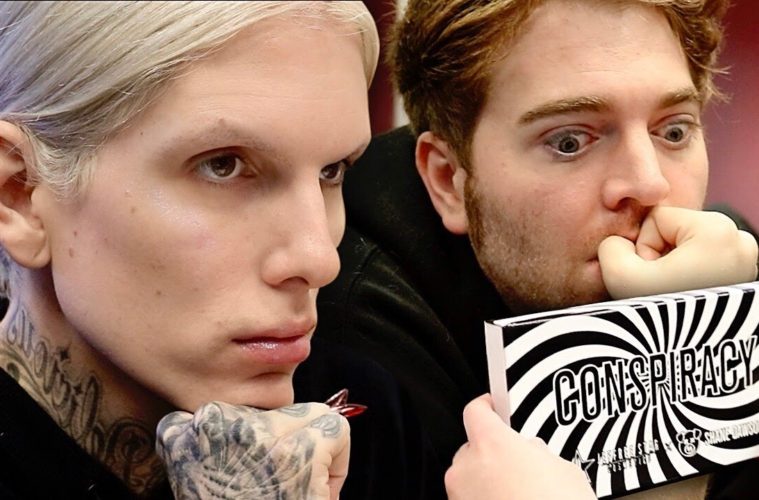 Jeffree Star X Shane Dawson: The Sell Out of the Year

The last time I wrote about Shane Dawson and Jeffree Star was a year ago, when Shane released the series “swapping lives with Jefree Star.” Secrets were told, apologies were made and Jeffree had a sense of a new self as he was almost reintroduced to the public as someone we could like, someone we could get behind after he offered explanations for his past controversies. There was a new start for the pair and I said that we had only just scraped the surface of Jeffree’s pink, glossy iceberg as he began to open up about his past traumas, allowing us to see a more vulnerable side to him. Just a year later, Shane Dawson would release his own gloss, along with a whole collection of makeup and merch. A lot of drama would also happen and the gross culture of “cancelling” people on social media would be rife. That makeup collection though, would sell out in 30 minutes, breaking Morphe’s store sale records and crashing all platforms that were selling it. Thanks to Shane and Andrew, we got to see the whole creation come alive from start to finish in seven episodes. 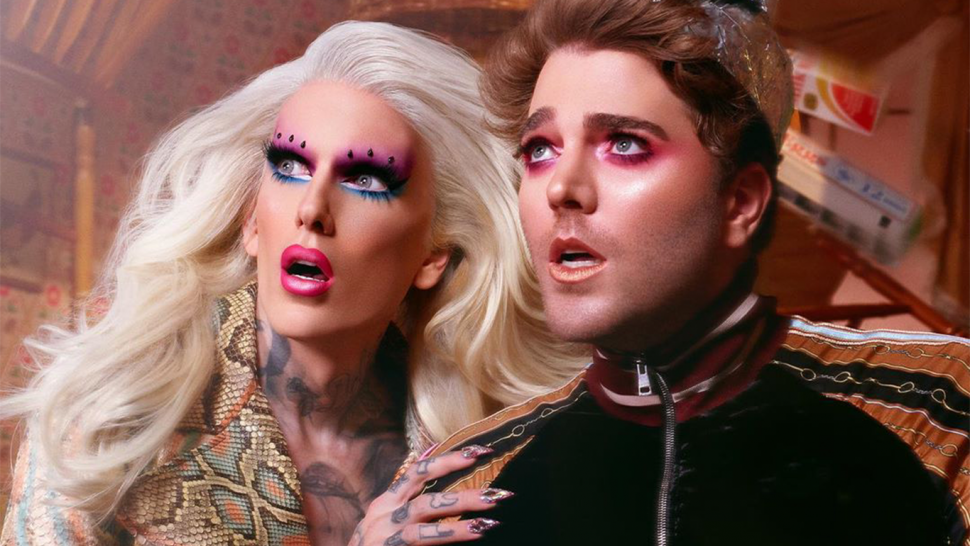 It’s not just the sell out that needs to be rewarded, it’s the commitment and hard work that went into the whole series. Inviting us to see the whole process, from behind the scenes, something the beauty world has never seen before. Living it with Shane as he started to learn about makeup from the very basics, not even knowing how to swatch an eyeshadow at the beginning.

I was so excited when I heard about the collaboration and the series. The first one was so well received; people really do love to see the unlikely pair together. Jeffree Star, a multi-millionaire who has invested in businesses as well as building his own, offers advice to a more inexperienced Shane who admitted he was clueless about money, how much he should be earning, how to invest it, and how to make it from his merch. Jeffree then showed him the percentage of what he could be earning if he was to go with Killer Merch, the distribution firm which he is a co-owner of. Shane Dawson did eventually do this and to no one’s surprise at all, the merch sold out in under an hour, foreshadowing the success of the collection. A clever marketing technique, as each episode that was put out was basically an advert for the upcoming release, teasing the fans and raising speculation about what to expect.

This was so much more than a makeup series though. It was a deep insight into the pair’s lives and their friendship over the year. The first episode started when Shane Dawson was “cancelled” on Twitter over controversial jokes he had made in the past and from then on, the lows were never far away as Jeffree Star said it felt like “someone is out to get us,” as the break in at his warehouse took place during filming. Over 2.3 million dollars of product was stolen, including the new concealer that hadn’t been launched yet, devastating Jeffree. Shortly after, his dog, Daddy died after complications from surgery, this was just 4 months after they lost their dog Diamond and episode 3 was dedicated to them. However, we also got to see the highlights of this year, such as Shane’s proposal to Ryland and Jeffree announcing he was moving house. 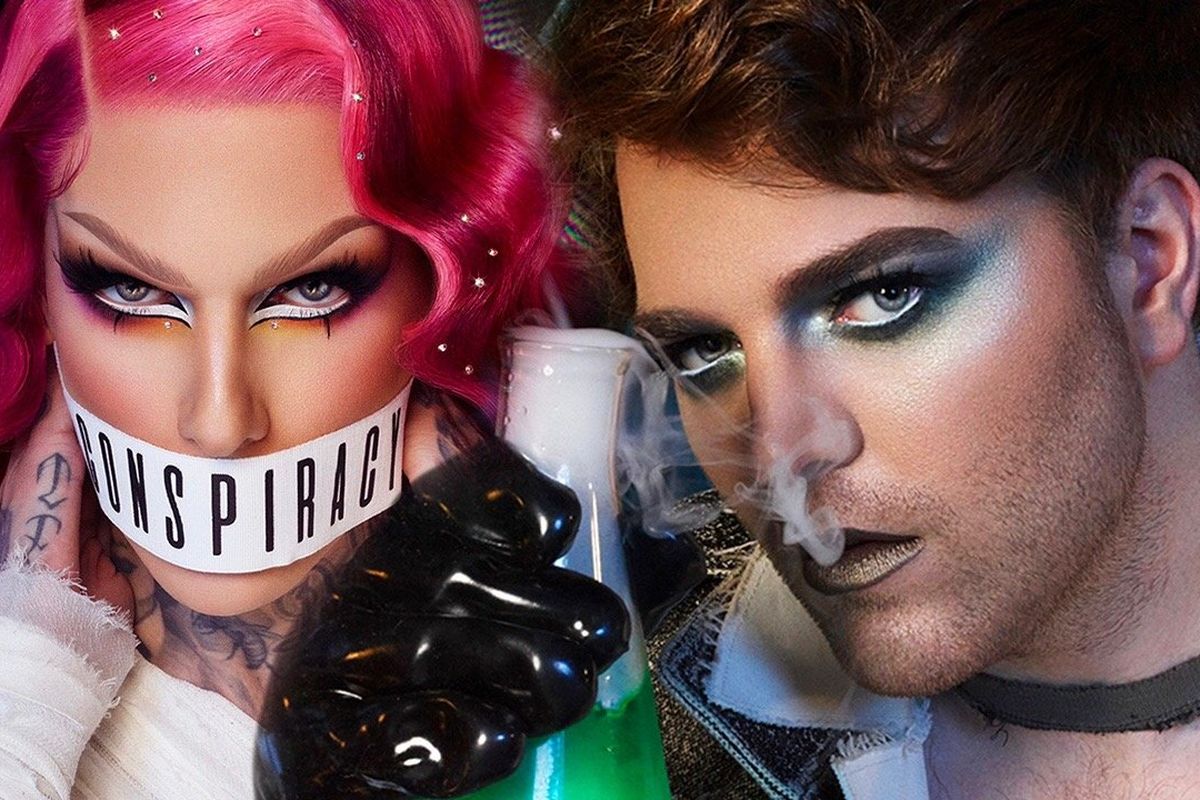 But a lot of the fans came to the series in the hope that tea would be spilled about the James Charles and Tati feud that dominated social media this summer. The trailer promised to include it as Jeffree Star was very much a part of it, airing his opinion on the matter, arguing with James and then later withdrawing everything he had said and apologising, vowing that he wasn’t going to go back to the “old Jeffree.”

By the last episode, fans were demanding to see it after the launch was done and we were waiting for the conclusion. Shane Dawson posted stores on Instagram umming and arring about how to approach the situation, saying that part of him didn’t want to drag it back up for no reason – but he had promised it in the beginning, and some people weren’t happy to just forget about it.

So, it was included. It didn’t go into depth, but it showed Shane Dawson reacting to the drama live from his sofa with Ryland and sister in law to be, Morgan. One thing I did notice though, was that Shane never really stated his opinion on it. He didn’t take “sides,” he just acknowledged the drama, agreed with Jeffree Star that he was out of line for getting involved, and then very swiftly moved on.

I’ve always loved how Shane Dawson handles drama in a tasteful way. He gives everyone involved a chance to air their opinion and he never seems to judge, whilst still asking the questions that their fans want to know. 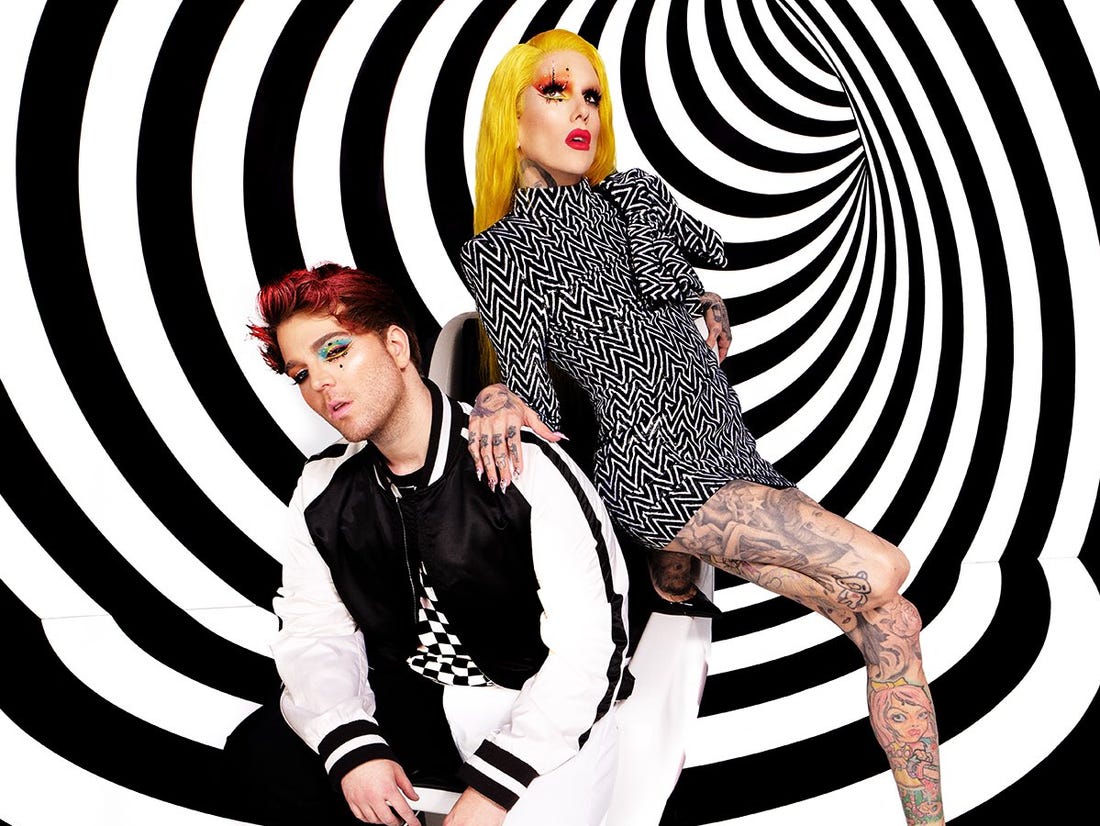 Remember Tanacon? He handled Tana Mongeau’s apology better than anyone could have, and now it is a shade name in the eyeshaow palette, along with the shade “Trish,” a homage to fellow YouTuber and friend, Trisha Paytas. Shane always gives people a second chance, Jeffree Star included, and I think easing Shane Dawson into the beauty world was Jeffree’s way of showing his gratitude.

Another thing to note about this series, was the production and editing behind it. Every episode really was like a film, executed so well with Shane and Andrew featuring music from artists such as Hoodie Allen, promoting their singles.

There was honesty and rawness behind the launch when the platforms selling the collection all crashed, leaving Jeffree raging in the board room, saying he felt “embarrassed,” that it had happened. And we saw Shane’s anxiety about just wanting to do well, his confidence building up towards the finale, even making the executive decision to bring back the green unnamed shade for the relaunch next year, naming it “put it back,” after viewers displayed their disappointment when it didn’t make the cut.

And finally, we saw the series come full circle when the pair went to a meet and greet at a Morphe store, where Shane was no longer in the background, watching Jeffree Star take the spotlight. By this point, he knew how to swatch, he had done full faces of makeup, he was on the PR lists of the biggest makeup brands in the world and he was at the front of the store with Jeffree ready to launch their own collection, making it their moment. A project a year in the making that displayed the best of the YouTuber’s creativity, dedication and willingness to succeed.