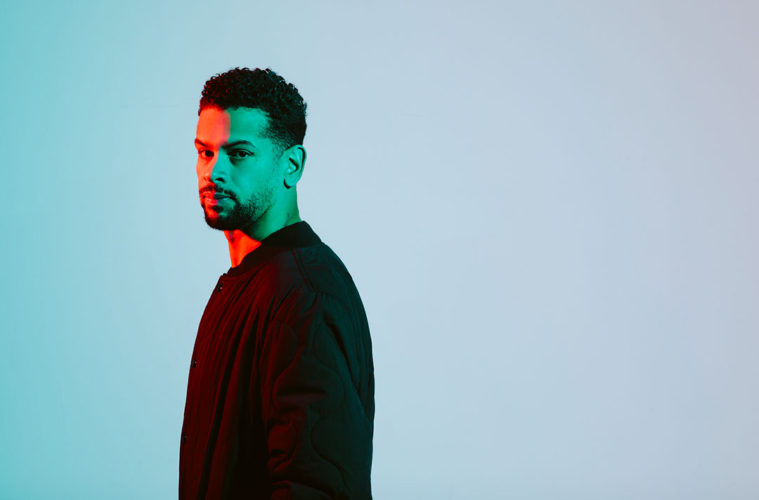 2019 wrapped up another busy year of worldwide touring and new music for hit American record producer and remixer MK, including the latest collaborative effort with Sonny Fodera on their single ‘One Night’. 2020 is looking no different with amazing new music coming out and the summer festival season looking busy already. We spoke with MK about his new podcast, being a fan of Star Wars, his stance on climate change, favourite festivals, advice for students, and loads of exciting upcoming projects…

Hi MK! We’ve been loving your podcast AREA10 On Air! How did this project come about?
Thank you. It’s funny because we’ve been talking about doing a podcast/radio show for a few years and every time we got serious about doing it, something else would come up and the show would have to wait. But late last summer a couple of people on my team said “Let’s do it now” and I said, “ok.” It’s been a blast – I hope people are enjoying it as much as I am. 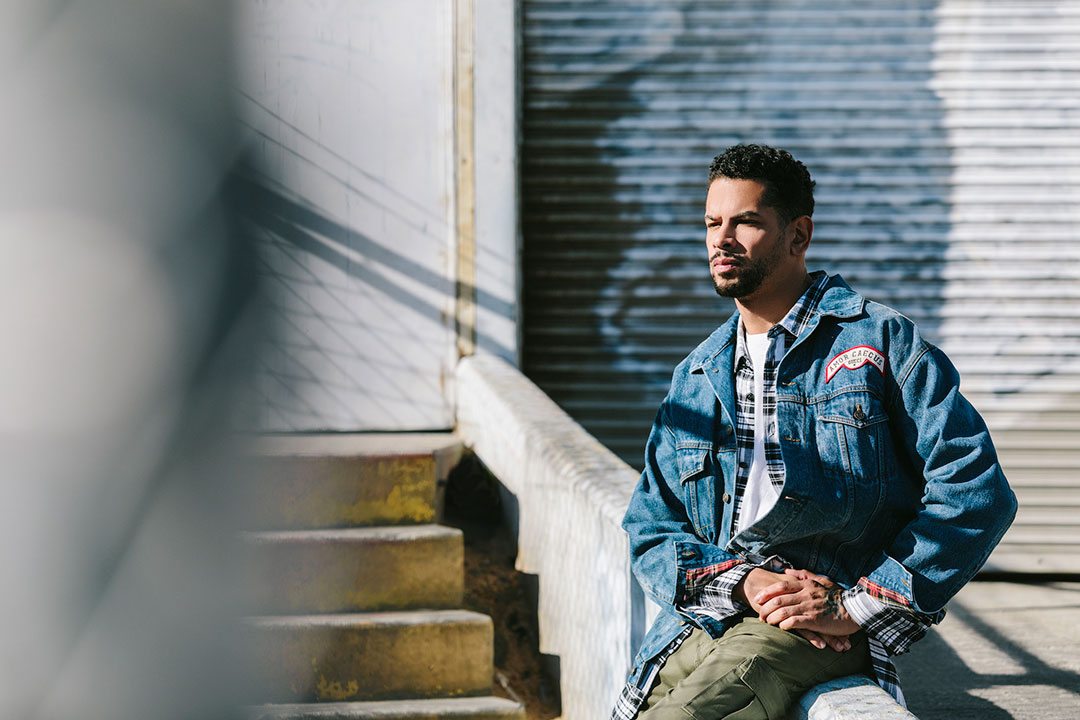 If you could have any DJ on the podcast to do a guest mix, who would it be and why?
This is probably going to sound strange but my first choice wouldn’t necessarily be a house or tech house DJ. I would probably want Depeche Mode or Robert Smith from The Cure. They both had so much impact on the way I think about music and the way I make my music. Outside of them, I’d love to get guest mixes from DJs like Jamie Jones and Lee Foss. They’re both friends, amazing DJs and are the ones that brought me back into the scene. I definitely have more names, but those are the first people to come to mind.

There’s a photo on the MK Instagram where you’re dressed as Darth Vader. Are you a fan of Star Wars, and if so, how would you rank the films?
How could you tell? [Laughs] I’m a massive Star Wars fan and have been for years. Getting that Darth Vader costume was truly one of the highlights of my life, right up there with my first platinum record. Ranking the films would be like asking someone to choose a favorite parent or kid, it’s just too hard. They all have had redeeming qualities no matter what! 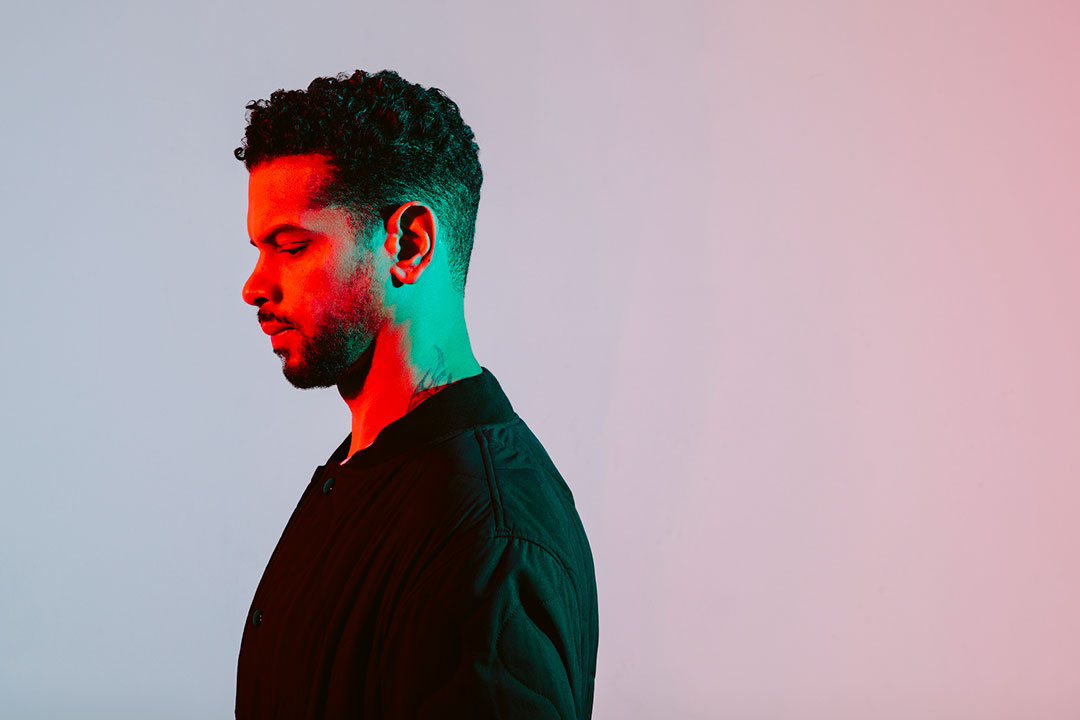 Could you tell us about your experience performing at Chris Lake’s fundraiser for Australian wildfire relief?
I was really glad that Chris called me to come down to help support the Los Angeles fundraiser. The tragedy in Australia affects us all. Just thinking about the massive loss of life, animals, habitat, homes and nature is extremely tough. I love Australia so I was happy to help.

What does the cause mean to you?
This tragedy means a lot to me. I live in Southern California, so I have a personal understanding about how terrifying and destructive the fires are. I think that we all have to get serious about climate change right now.

What’s been your favourite festival experience and why?
That’s a tough one since I’ve been lucky enough to play some of the most incredible festivals in the world including Coachella, Movement, Creamfields, Hideout, EDC, LIB, Snowbombing, Lost & Found, Tomorroworld, Mysteryland, and so many more. They all have their own unique style and vibe so it’s impossible to pick one.

The reaction to One Night has been phenomenal! Have you got plans to collaborate with Sonny Fodera again?
We already did another record together and now we’re just figuring out when to release it. It’s a banger!

You’ve never been afraid to explore new genres of music. Would you like to see more DJs and artists in general stepping out of their comfort zones and trying new things?
Yes, it would be great to see other producers/DJs crossing genres, but I think it’s a really personal thing. Some people are comfortable stepping out of their comfort zones and some people aren’t. For me, it’s natural since I like so many styles of music. 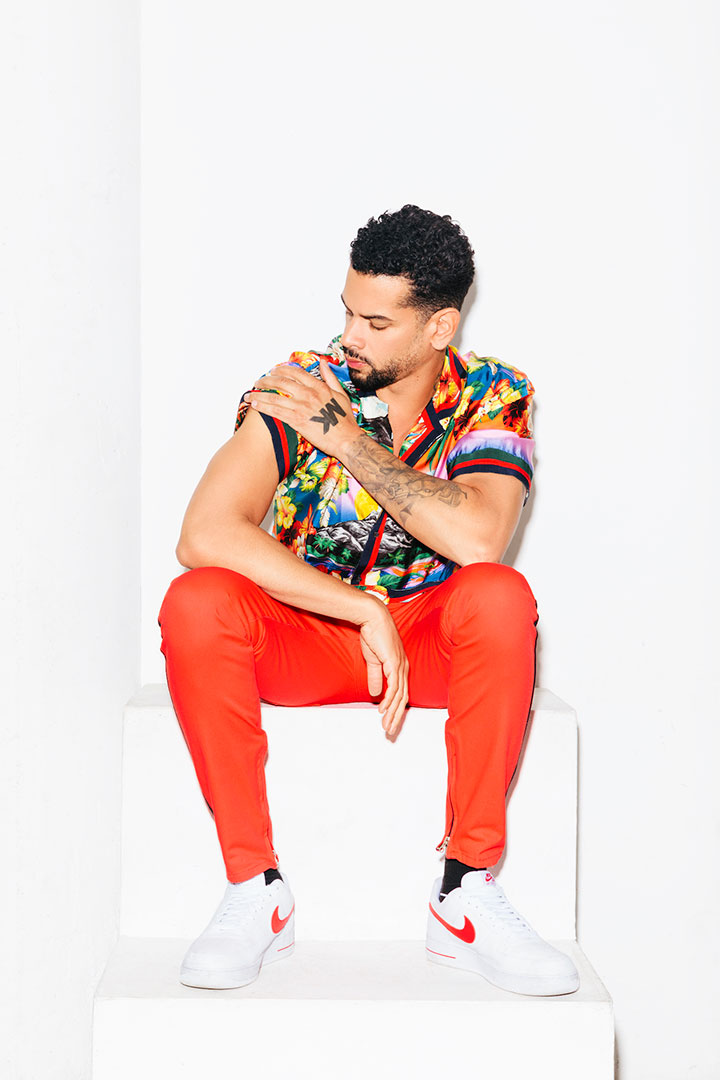 What advice would you give to any students who are aspiring DJs?
Just try to find your own inner musical voice and listen to it. If you have a true passion and love for the music, it will lead you where you need to go.

Could you tell us about any projects you’re working on at the moment?
I have my next couple of singles coming out, one is called “Desire” and then there’s another one coming soon after. Also, I just did an Alicia Keys remix, that I’m really crazy about. On top of that, I have my label, AREA10, and we’ve been working hard on lining up some very cool releases. We signed Anabel Englund and she has two singles out, including the remix of “So Hot” that Nightlapse and I put together. We also signed Italian DJ/ producer, Mirko Di Florio. I‘ve been playing his stuff out lately and it’s amazing.

What else do you have in store for MK fans this year?
Some really fun stuff coming, first in March is Miami Music Week (AREA10 Annual party), some cool back to back sets with Diplo and some other friends. My spring, summer, and fall touring schedule is being put together. Right now I’m working on finishing collabs with Diplo, Green Velvet, Weiss, and just started one with Leftwing : Kody. Looks like it’s going to be a busy year!