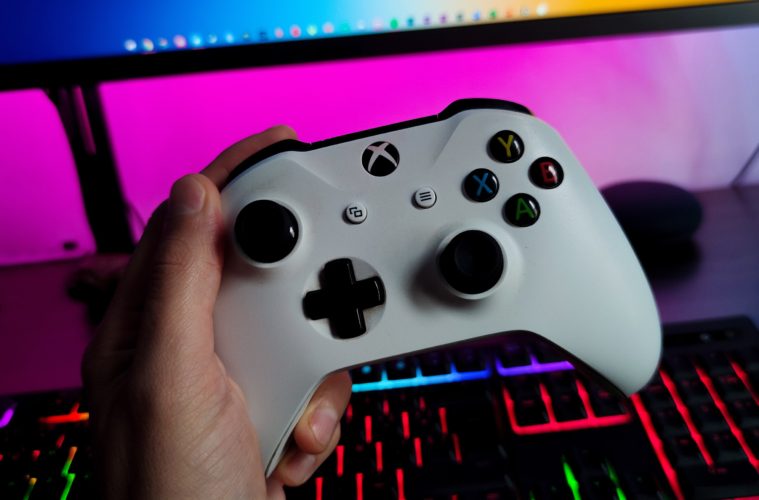 A Look Back on the Shepard Trilogy – Mass Effect

It’s been just shy of 14 years since Mass Effect first showed itself on our screens, and yet it’s still loved by many gamers today. Despite Andromeda being the most recent entry in the series, the original trilogy is still far more popular. With the remasters coming very soon, I thought it was time to sit down and discuss just what is so great about the series and why it keeps bringing people back.

Mass Effect is a particularly beloved series of mine. From epic space battles to deep and emotional friendships with your crew, what’s not to enjoy?

Commander Shepard became such an adored character that fans were upset when Andromeda was announced to be a sequel that didn’t have Shepard in it. While the Commander was mentioned, this game was set 600 years after Shepard’s story, and so they didn’t make an actual appearance. But why were fans so troubled over this? Surely a change of protagonist was just the same as other games, so what made Commander Shepard so special, and why did players form such a strong attachment to them?

Shepard has the option to be either male or female, dependent on player choice. Whichever option you choose, the voice acting is amazing, and the voice artists certainly brought the character to life. You also pick the backstory for your character, giving you your own unique hero. Starting straight off with your character being a Commander rather than playing the games to rise through the ranks makes Shepard seem like an incredibly talented and strong character. In addition to being such a powerful character, we also get to make the majority of decisions throughout all 3 games, essentially tailoring our Shepard to ourselves. Were we so fond of this character because they were a partial reflection of us? Or did we just not want things to change?

When a game series has stayed mostly the same for such a long time (same characters, same overall battle, same basic formula) it can be difficult to imagine things changing. Worse still when all the characters and planets you’ve come to love are now gone, and you find yourself exploring an entirely different galaxy with a whole new roster of crewmates. You’ve spent 3 games building relationships with different characters, surely it’s to be expected that you’d become affectionate towards them. But it can’t just be the characters that made the original Mass Effect trilogy so popular.

The fact that the player has the ability to entirely decide the course of the story that’s ongoing for the whole trilogy has to count for something. Everything you choose throughout the games has an impact – whether big or small – on the ending (similar to Dragon Age), and at the end of Mass Effect 3 you’re faced with a huge decision, one which completely changes the outcome of the games’ narrative.

One thing I really love about Mass Effect is that there’s always something going on in the background, making it feel more real. In Mass Effect 3 you have to travel to Menae, the primary moon of the planet Palaven. During all the battles and gameplay, you can see the Reapers (the main antagonists) actually attacking the planet in the distance, even though you can’t get close and they can’t actually affect you.

There are many reasons to hold the Mass Effect series close to our hearts, especially with how lifelike some of the characters are. The views, the story, even silly things such as banter between crewmates, all make this game the gem that it is, and there isn’t anything I would want to change.