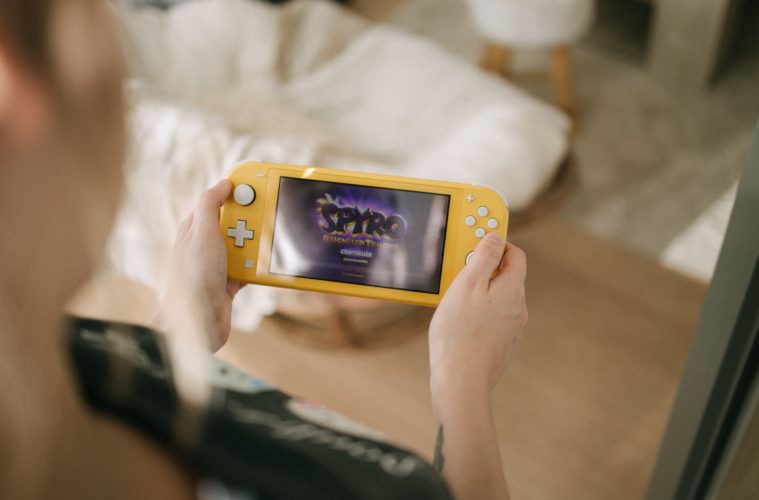 Released back in September 1998, Spyro has been around for years. Starting with Spyro the Dragon, Ripto’s Rage!, and Year of the Dragon, the series was a huge hit with adults and children alike. The Toys For Bob remaster of these games came out just over 20 years after the initial release.

The original Spyro trilogy was first released on the PS1 between 1998 and 2000. These games quickly became popular due to their child-friendly story and fun gameplay. However, they didn’t age well when compared with newer games. Spyro pretty much made my childhood, so when I saw they were doing a remaster how could I not be incredibly excited? But, how did the remaster compare to the originals?

Toys For Bob took over the Insomniac title in 2008 when they began to make the Skylanders games. Discussions about a remaster of the originals started in 2014, and in November 2018 the Spyro Reignited Trilogy was born for PS4 and Xbox One. Made in Unreal Engine 4, the Reignited Trilogy looks amazing. They kept to the same art style as the original games, just giving them a bit of an upgrade. This was definitely a nice touch, as it brought the games into the modern gaming market while still keeping them looking fundamentally the same.

In addition to the graphics, the games got an overhaul for the controls. This made the gameplay much smoother than the originals, making it easier to control and more enjoyable to play. While the controls were pretty much identical to the PS1 games (and also gave the player an option to revert to the retro controls) the actual actions felt more fluid. It feels like the physics were adjusted for the remaster, which made the overall gameplay flow better.

Another nice feature was the soundtrack. Players were given a remixed version of the original soundtracks, but also had the option to change the music to the PS1 versions. The remixes weren’t particularly different to the originals, just a bit better quality and more upbeat.

How Did It Do?

Overall, I really enjoyed the Reignited Trilogy. The constant references to the original Spyro games made it feel like I was back sitting on the floor playing it on my PS1 as a child. I loved that the games stayed exactly the same with only a few upgrades. The Spyro remasters are exactly how any remaster of a game should be done; stick to the original games. The very small amount of changes that were made only made the game more enjoyable to play, without detracting from the games themselves. While not entirely perfect, the Reignited Trilogy certainly isn’t far off.