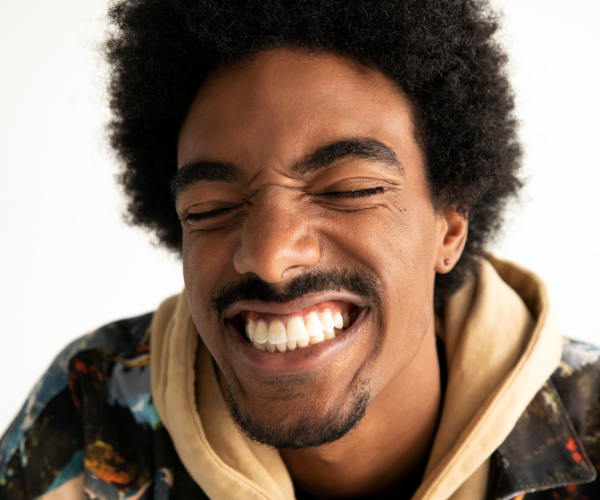 Tai Verdes is the laid back artist who hit the ground running last year when his first single ‘Stuck in the Middle’ received widespread critical acclaim after going viral on TikTok. ‘Stuck in the Middle’ has now been viewed over 2 billion times on the social media platform. Since then, Tai Verdes has released his hugely anticipated debut album ‘TV’. ‘TV’ is a chilled acoustic debut that will have your head bobbing. It features Verdes’ latest single ‘A-O-K’, a carefree tune with summer undertones. Tai caught up with The Student Pocket Guide to discuss his recent successes and the idea of using TikTok to promote his music…

Hi Tai, thanks for doing this Q and A with me. I am really interested to discuss your latest single and your ability to use TikTok as a marketing tool for your music.

Firstly, how would you best describe your own musical style?

So, how has lockdown impacted your creativity?

It’s kind of been this weird gift of time for focused inner thought. Obviously, in the worst way possible, but I try to stay positive. Life is too wild to be f***ing negative.

I think anytime you pull directly from your life to make art, you realize that everyone is living the exact same life in different shades. That sounded artsy as f*** but you know what I mean? The lyrics resonated and I marketed the s*** out of that thing.

I read in The Rolling Stone that you said: ‘‘if you’re an artist and you’re not on TikTok, you don’t want it bad enough.’’ What made you think to use TikTok as a platform to promote your music?

My brother and GaryVee and multiple other artists blowing up in front of my eyes on the platform. I’m always the type of person that says: “yea, I can do that s*** too.”

So, do you try and play into TikTok trends to promote your work?

Never. I do what I want and post what I want. I’ve never had a dance trend on any of my songs. 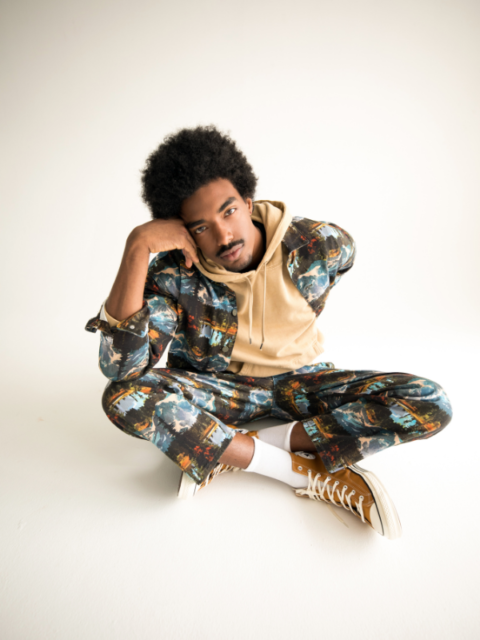 Where did you come up with the concept for your latest single ‘A-O-K’? It’s definitely my favourite track from your debut album…

I just wanted to make a song that made people feel 2% better at the end of the story of my album. Whatever I went through, or they went through… it’s all gonna be alright.

You’ve been praised by GQ Australia as being one of the ’21 Breakout Musicians to Know in 2021’, as well as ranking at number 2 on Apple Music’s new ‘Shazam Predictions 2021’ playlist. With such high praise, it’s no doubt that you’ll soon have the pick of the bunch with artists who you can work with, but who would be your idea artist to collaborate with?

I don’t really care about that kind collaboration s*** unless I can be friends with the person I’m working with, but *cough* Billie Eilish *cough* Tyler, The Creator *cough*.

If you want to listen to more of Tai Verdes music then you can here.