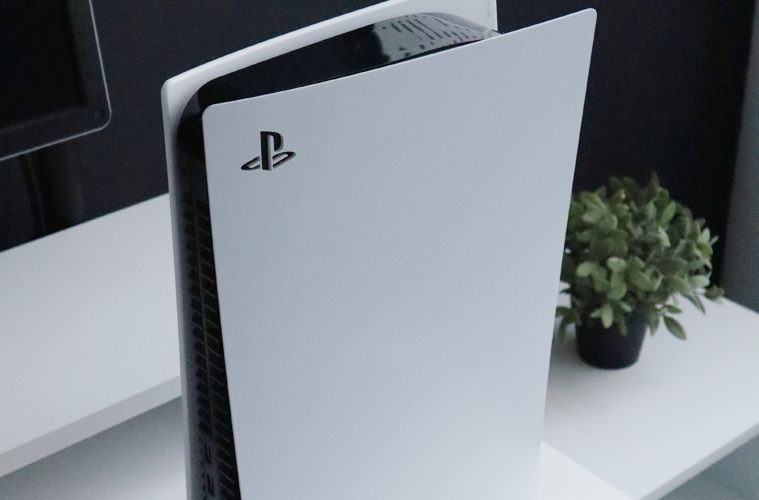 Rival to the Xbox Series X, the PS5 is currently outselling its Microsoft counterpart. Despite their similar hardware and specifications, Sony’s latest console is certainly winning the popularity contest.

The PS5 released on the 19th of November 2020, but for many reasons they’ve been virtually impossible to obtain. The UK is finally starting to see some restocks, although the numbers are still more limited than any previous consoles. But what makes this console so popular?

Xbox versus PlayStation arguments aside, the PS5 actually has a lot of really cool features. The touchpad picks up on the specific directions the user is swiping, the microphone senses when you’re blowing into it, and you can even change the intensity of the triggers! While some people might find these quite gimmicky, personally I think – if used and optimised well – these aspects could make for some really unique and fun gameplay.

Due to the console’s upgraded hardware, loading times are also much faster. Unfortunately, this means that some PS4 games load a little too fast, causing a bit of lag with rendering. However, it is absolutely lovely not having to deal with the huge waits we’re used to.

In addition to the decreased loading times, the graphical upgrades are immense, even on older PS4 games. Dragon Age: Inquisition, for example, looks absolutely incredible on the PS5, despite the fact that it doesn’t actually have a designated upgrade. Some games – like Crash Bandicoot 4: It’s About Time – do have upgrades for the PS5, however, and it’s very clear to see how they’ve been optimised. Visually, these upgraded games are stunning, and the gameplay and FPS is vastly improved.

While there are many benefits to the PS5, there are of course a few downsides. To start with, this console is absolutely massive. It’s relatively slim, but height wise it’s an absolute beast. This is a pretty substantial issue if you were hoping to put it on a certain sized shelf, because there’s just no way it’ll fit.

The PS5 is also rather noisy, though this entirely depends on your console. Some PS5 consoles have fans with many angular blades, and this makes them extremely quiet, but others have fan with less blades, and the ones they do have are rounded instead. This obviously isn’t a major issue, but it’s a bit frustrating when the consoles are advertised as being quiet.

Finally, the standard issue with the PS5 is exactly the same as the Xbox, it’s expensive and difficult to get. The shortages surrounding these consoles keep encouraging people to stockpile them and sell them at a marked up price. With any luck they’ll become more readily available soon.

Overall, the PS5 is a fantastic console packed with many interesting and unique features. It has the ability to upgrade even the oldest of PS4 games, but this may come at a slight cost where fluidity is concerned. Some consoles may have quite loud fans despite the promise of near silence, however not all consoles. With an RRP of £449, the PS5 is well worth the money – if you can find one. Hopefully more will be around soon, giving everyone the chance to experience this top-tier gaming console.