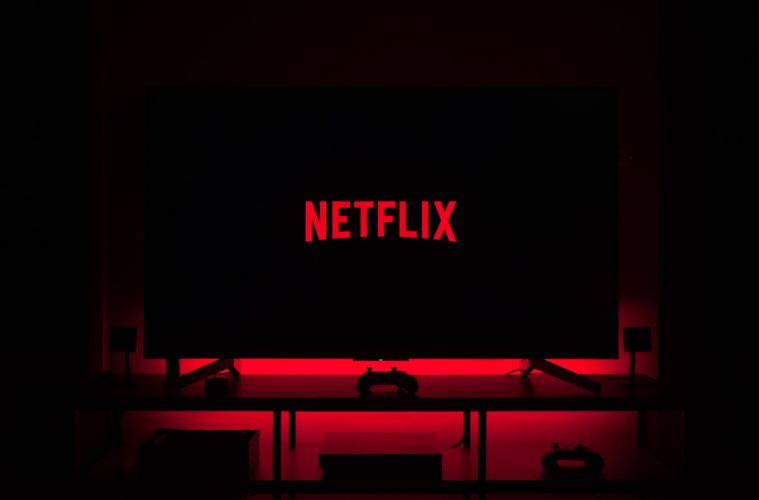 Netflix has a lot of exciting content coming up, as evident by their TUDUM event recently.

The event (named after the sound when you start up the service) gave Netflix fans a glimpse at future content. From thrilling trailers to surprise reveals and celebrity guests, TUDUM was jam-packed with much to look forward to. As TUDUM showed, Netflix seems more dedicated than ever to bring movie and tv-lovers of all kinds to the service. Video game adaptations, Korean drama and Anime were just some of the niches catered to. TUDUM also succeeded in getting myself and many others interested in shows and films they may not have given a chance before.

So, with all that in mind, here are just some of the best reveals from Netflix’s TUDUM event:

One of the most anticipated big-budget projects in Netflix’s line up is the live-action adaptation of Cowboy Bebop. Highly regarded as the best anime to ever be produced, Cowboy Bebop has a dedicated fanbase. All of them eager yet nervous to see how this new show will shake out. The show follows a ragtag group of misfits from all walks of life, coming together to become professional bounty hunters. Oh, and it’s all set in space. Fans could breathe a sigh of relief though, as they showed the opening credits at TUDUM. Since it was a shot-for-shot recreation of the original’s opening, it’s clear to see they’re keen to reassure fans that the original’s magic will not be lost in the Hollywood adaptation.

Yes, you read that correctly. Joe Exotic and the wild cast of the worldwide smash-hit Tiger King docuseries from last year are all returning for a sequel. This one has made myself and many others quite apprehensive. Since Tiger King is a documentary series, it’s unclear what a sequel could bring. It’s a tough line to walk between ‘cash grab’ and a sincere follow-up to the story. While they will likely fill in the gaps from the first series, it remains to be seen how necessary this sequel will be. Nevertheless I know that I and everyone else will be glued to their screens when this releases.

One of the more talked about reveals from TUDUM was the long-awaited adaptation of The Sandman. Originally a novel by acclaimed author Neil Gaiman, this adaptation has been in the works since the 1990s. Finally, thanks to Netflix, it’s getting its time in the spotlight. Boasting an all-star cast of Charles Dance, Gwendoline Christie and David Thewlis, just to name a few. The Sandman’s story is hard to summarise in a succinct way. However, you can expect to enter a darkly fantastical world of the occult and supernatural beings. With this being a project long in the making, fans can expect a faithful recreation of the world and characters they’ve come to love from the book.

The Sandman hits Netflix in 2022

One of the more surprising reveals at the event was for the Korean supernatural horror drama Hellbound. The series is spearheaded by Sang-ho Yeon, who was behind the massively successful zombie movie Train to Busan. Now, his newest and biggest project is the ambitious Hellbound. Not much is known about the story, but as the trailer depicts it takes place in a fantasy version of Earth. Terrifying creatures appear and begin to drag people to Hell en-masse. Quite the terrifying premise, and Hellbound promises to be a dark fantastical look at human nature. For fans of Korean drama or newcomers alike, this is one to look forward to.

With so many more shows and movies show, and countless more in the pipeline, it’s clear that Netflix isn’t running short on content just yet. Just from what we’ve seen so far though, it’s amazing to see the sheer diversity in its productions. Just when people had thought Netflix was running out of steam, with their TUDUM event, they’ve shown that they’re still very much in their golden age.

For more reveals and news, check out the TUDUM event in full here.