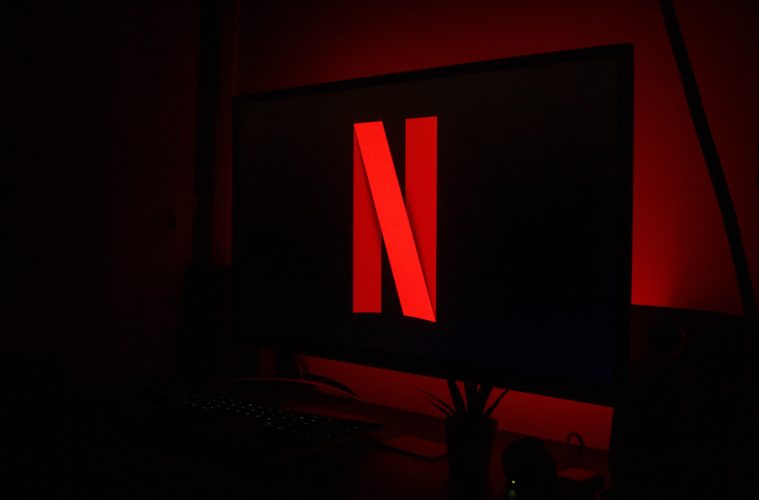 Should You Watch Arcane on Netflix?

Set in the universe of the incredibly popular video game League of Legends, Arcane on Netflix is rising fast. It’s taking not just the gaming world by storm, but the casual TV-watching world too. Being able to breach into those two crowds is not an easy thing to achieve, but Arcane has seen to it. With Arcane being in development for the past 6 years, it’s no wonder this is the case.

Riot Games, the creators and developers of the League of Legends series, have seen to its success personally. In fact, Netflix themselves merely distribute Arcane, while all the animation and story development is done by Riot themselves. Considering what they’ve produced here, it’s truly impressive that that’s the case. But, is Arcane worth watching?

Do you need to play League of Legends to understand?

The first, and by far most important question. The answer is an unequivocal NO. In fact, as many passionate LoL fans have pointed out; not knowing anything going into it may be better. Since, after all, you’ll have zero knowledge on how and where Arcane’s cast of characters end up in the game. Of course, this is how I chose to watch Arcane also; by going in blind. Having done so, I’m delighted to report that those people were not kidding.

Arcane does an excellent job at introducing first-timers to the League of Legends universe. It doesn’t bombard you with names and terminology either. In fact, it does it my absolute favourite way – by showing and not telling. Everything you learn about this universe is generally shown to you before its explained. This storytelling method works like a charm, and is effective in making the audience smarter by having them piece things together themselves.

So, fear not, you don’t need to be a League of Legends fan, or even a video game fan, to get into this series.

So, is Arcane on Netflix worth watching?

That question, to me, is an unequivocal YES. I went into this passively curious about what this new fantasy universe had to hold, and the story it would tell. Since League of Legends is one of the most popular video games of all time, I had naturally heard of it already. What I had heard, was about its steep learning curve and massive worldwide audience and appeal. Because of this, I was somewhat sceptical as to whether I could invest in it. Now, 9 episodes in and the series done, I am well and truly invested.

Arcane follows sisters Vi and Powder, living in the seedy undercity of Zaun, as they steal and pillage from the pristine, wealthy paradise city of Piltover above, in order to survive and make a living. In terms of story, that’s about all I can divulge as events transpire as soon as the first episode, and escalate from there. I was already intrigued by Arcane’s stunning visuals, simply from the trailer leading up to it. However, the story really grabbed me from the beginning and didn’t let go until the very end.

The pacing and character development throughout Arcane is truly something to behold. Seeing how the characters grow, fall and change with the times is really engrossing. Seeing the two sister’s unique personalities blossom and their relationship shift as time goes by, really runs the full gamut of emotions.

The Final Verdict for Arcane on Netflix

Everything really feels of a high quality in this show. From the story, to the animation to the music and pacing. It all feels incredibly professional. Don’t be fooled by its ‘gritty, yet cartoony’ style. This show is just as enticing and rewarding to watch as Game of Thrones or Breaking Bad. I went into it passively intrigued due to my preconceived notions and knowledge of League of Legends. Yet, I came out of it with a new all time favourite. What Riot Games have achieved with Arcane is truly something for the ages, and they should be proud of their work here.

Arcane is available to watch now on Netflix

Should You Watch Arcane on Netflix?
Engrossing story in the League of Legends universe for newcomers and long-time fans.The entire cast of characters do not disappoint. Not a single weak link amongst them.The music, both in terms of score and licensed songs, really lend themselves to the story.The universe and lore is especially intriguing for a newcomer, and is delivered perfectly.Some excellent twists and turns along the way.
Despite their best efforts initially, some story parts are still confusing at times.
95%A prestige series not just for gamers, but for everyone.
Reader Rating 0 Votes
0%