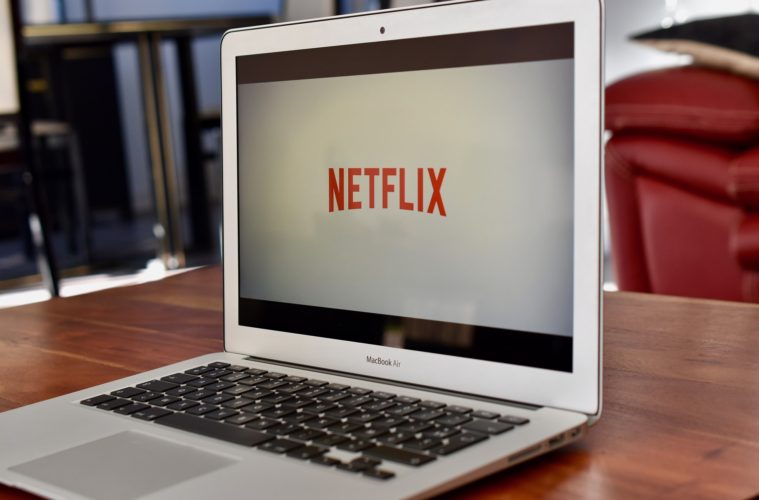 Is Live Action Cowboy Bebop on Netflix Worth Watching?

Cowboy Bebop is Netflix’s newest big-budget, high-profile series. One that has been met with much controversy. But is it worth watching?

Cowboy Bebop came into existence in 1998 as an anime, straight from the shores of Japan. Over the years, it has gained a massive cult following (including myself) that have fallen in love with it. Its gritty, emotional story in a futuristic ‘wild west in space’ setting gave it a unique vibe like no other. Coupled with the bombastic soundtrack by talented composer, Yoko Kanno, the series was truly special and unforgettable. It’s no wonder then, that Netflix chose to jump on the bandwagon and greenlight a live action Cowboy Bebop. The Cowboy Bebop on Netflix would be a show that stayed faithful to its fans while bringing new audiences in.

Yet, the announcement of this adaptation was met with much outrage and scepticism. Could Netflix hope to recapture the spirit and passion of such a show with a huge, dedicated following? Well, as of last week, Cowboy Bebop on Netflix has landed. Has it lived up? Does it disappoint?

Here are my thoughts:

Will fans of the original Cowboy Bebop enjoy the new one?

The answer to that question is yes, however there are some caveats. While I have enjoyed the series immensely, there will be some parts that are hard to swallow for long-time fans. For this reason, it’s good to think of the live action Cowboy Bebop on Netflix as a remix of the original series, rather than a straight adaptation. The series follows the same basic plotlines and character motivations. However, the events of the episodes are greatly changed and some of the timeline is rearranged. While, for the most part, these choices are well-presented and understandable, it will still be hard to swallow for fans of the original series.

That’s why both long-time fans and new viewers should go into Netflix’s Cowboy Bebop with an open mind. True, it may not play out exactly the same as you remember. However, the choices they’ve made to change things around help make the series stand out. It’s been immensely entertaining seeing events transpire in the 10-episode first season of the adaptation they way they have. It helps to give the live action Cowboy Bebop its own identity and not just a copy of the original series.

So yes, if you are going into this series wanting a shot-for-shot, beat-for-beat remake, you’re going to be severely disappointed. However, I believe that’s not a bad thing overall. Since the original series is so firmly rooted in the 90s, to see an updated version for the 2020s is a really fun thing to see. But again, your enjoyment of the series will entirely depend on how married to the original you are, and how much you’re willing to have an open mind.

Should you watch the live action Cowboy Bebop on Netflix?

Once again, the answer is yes. While I am a huge, avid fan of the original, I managed to go into this adaptation with an open mind. Because of this, I came away liking it a lot more than I maybe would have had I been less accepting. There’s a lot to love in this series. The sets and special effects on display are fantastic and really make the anime come alive on the screen. The main trio of John Cho, Mustafa Shakir and Daniella Pineda really shine as Spike, Jet and Faye respectively. For newcomers and old fans alike, their portrayals of these classic characters are different, yet instantly likeable with great rapport and banter throughout.

In the end, I thought Cowboy Bebop was, for the most part, a worthy adaptation. It was lacking in certain parts but the good definitely outweighs the bad here. It’s a really fun series with great banter and a even greater soundtrack. Well worth a watch.

The Live Action Cowboy Bebop is available now on Netflix