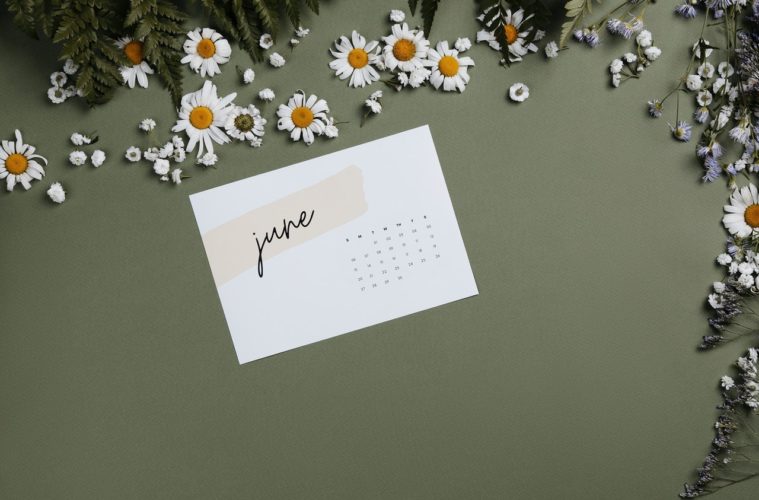 Father’s Day and Pride Month take place in June, and a lot of us enjoy these occasions.  But what about the other more niche celebrations in June? There is actually a special celebration that takes place on almost every day of the month.  Obviously, you’re unlikely to celebrate all of them, but you never know there might be something you feel passionate about and want to honour.  Here are some of the celebrations still left to come in June. 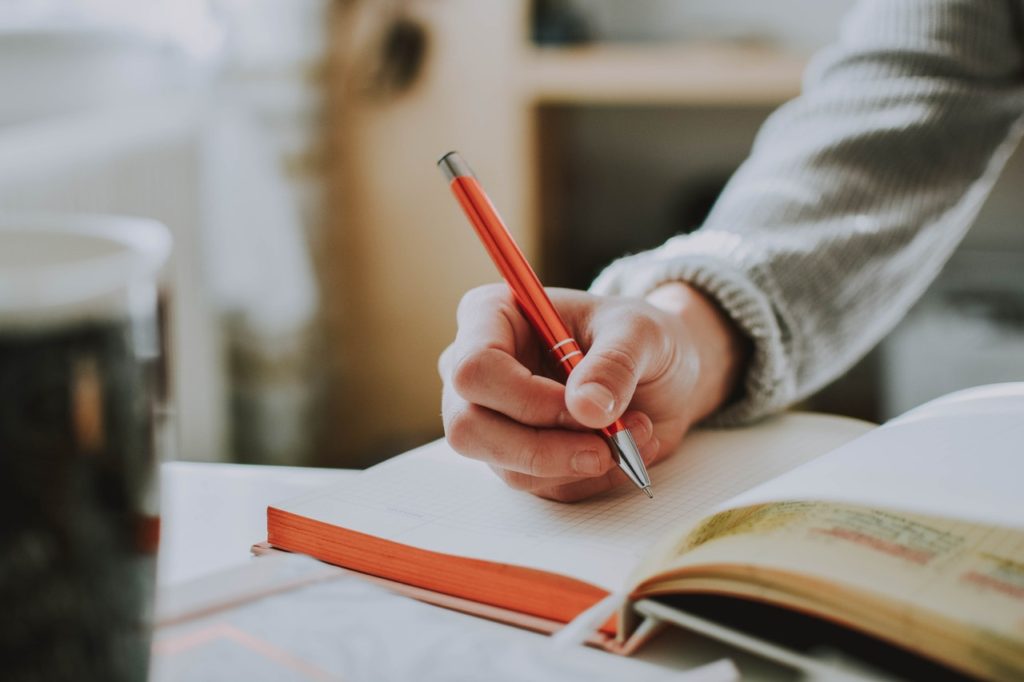 National Writing Day is an annual celebration that highlights and honours the act of creative writing.  It is spearheaded by the charity First Story and is particularly aimed at children and students of all ages, encouraging them to try creative writing.  The idea is to allow young people to express themselves through their writing and ignite a passion for creative writing within them. 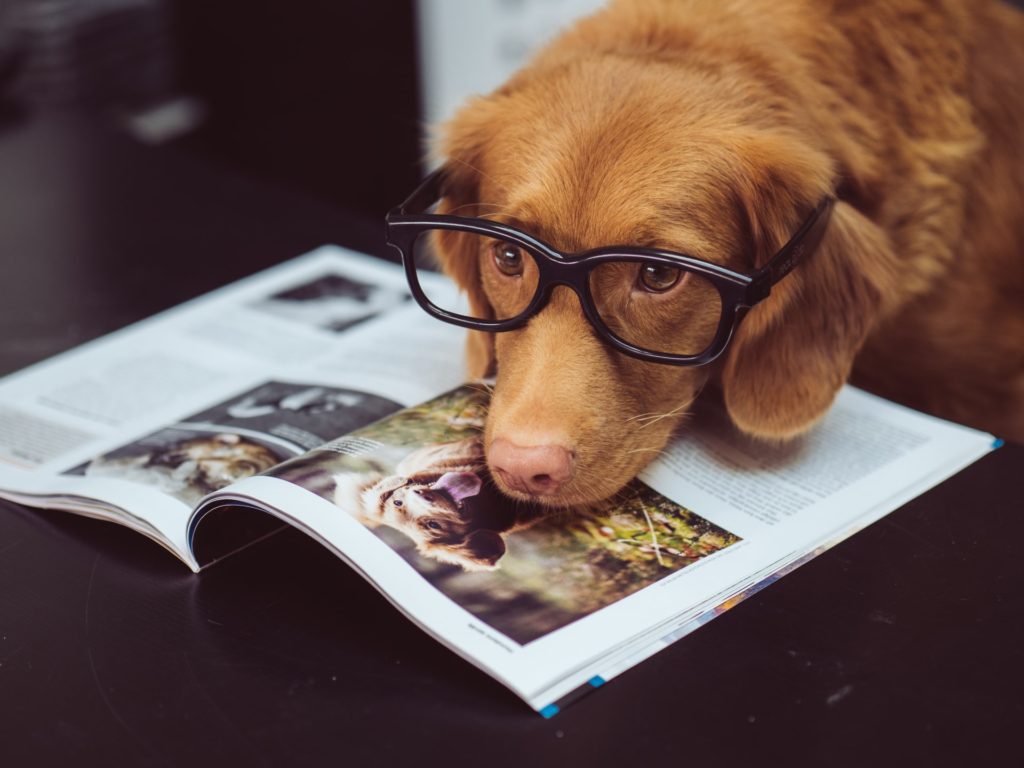 Created by Pet Sitters International in 1996, Take Your Dog To Work Day has been going strong for nearly 30 years now.  The organisation found that far too many people were neglecting their dogs at home while they went to work.  Take Your Dog To Work Day was a celebration established as a strategy to normalise dogs in the workplace and restore them to being man’s best friend. 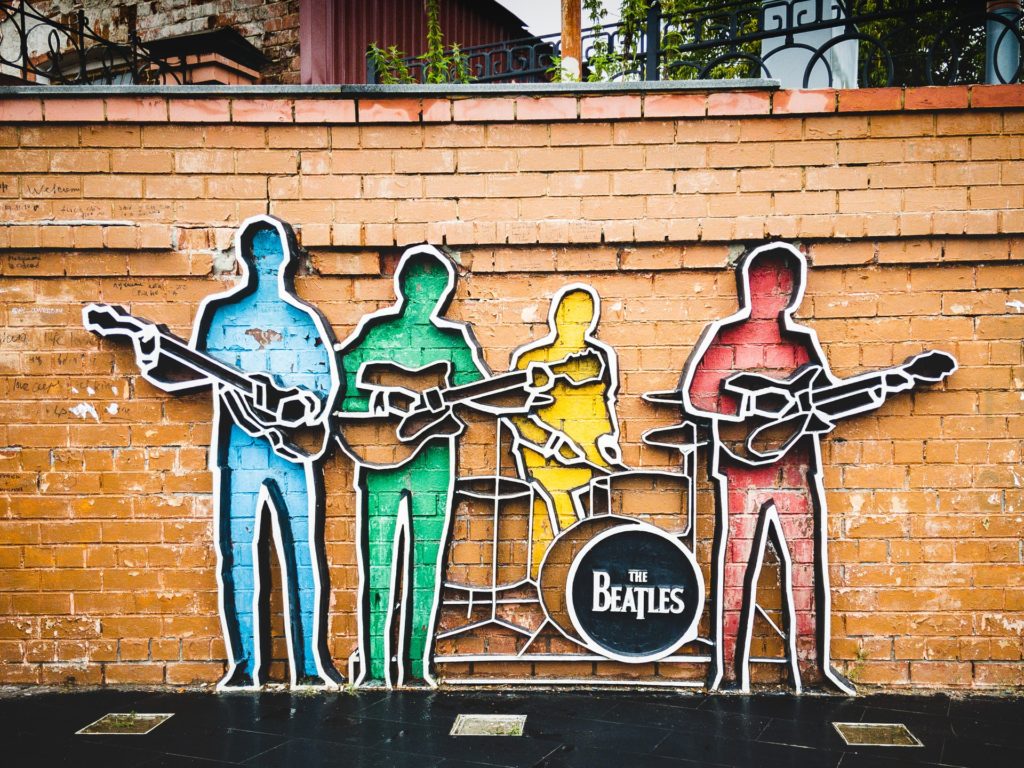 Also known as World Beatles Day, the 24th of June is a day when everyone around the globe can celebrate the music and achievements of The Beatles.  The celebration was created by hard-core Beatles fan Faith Cohen.  She said she made it as a love letter/thank you to the band.  The 24th of June was selected as it was on this date that The Beatles participated in Our World in 1967.  The BBC programme was broadcast to a global audience. 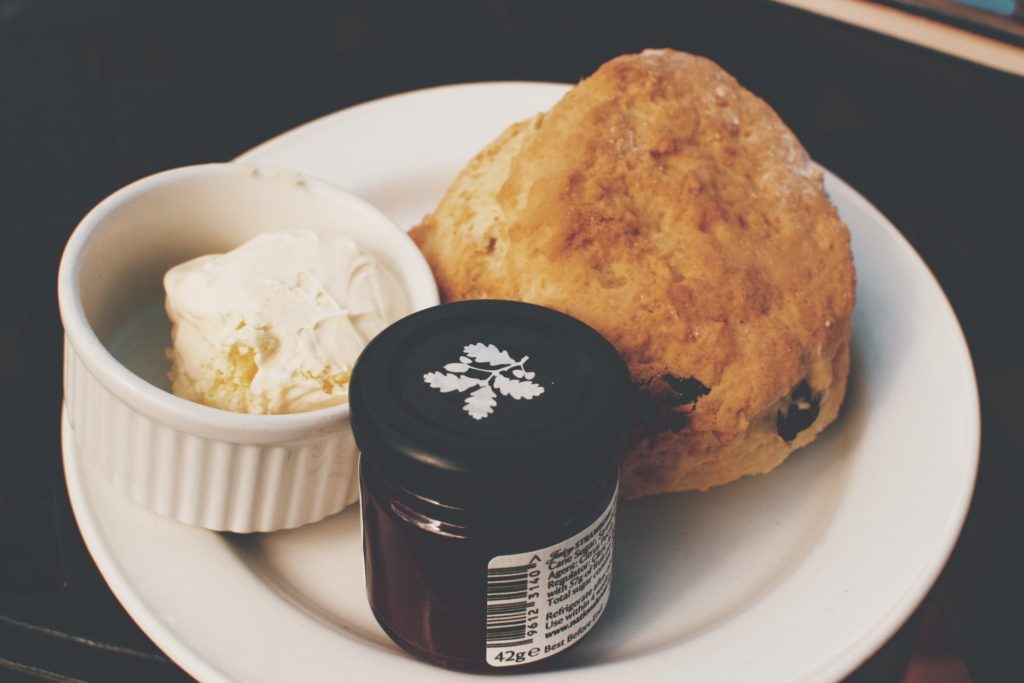 From a global phenomenon to a celebration that has very much stayed in Britain.  After a day paying tribute to The Beatles you can have relaxing day filled with cream tea.  Cream tea has been a British tradition since the 11th century in Tavistock Abbey in Devon.  Now, people all over Britain like to partake in an afternoon cream tea every once in a while.  There are a variety of ways to have cream teas, with cakes, with sandwiches, both… the one thing you are guaranteed to find is jam, cream, and scones, no question about it.  The real question is jam or cream first? 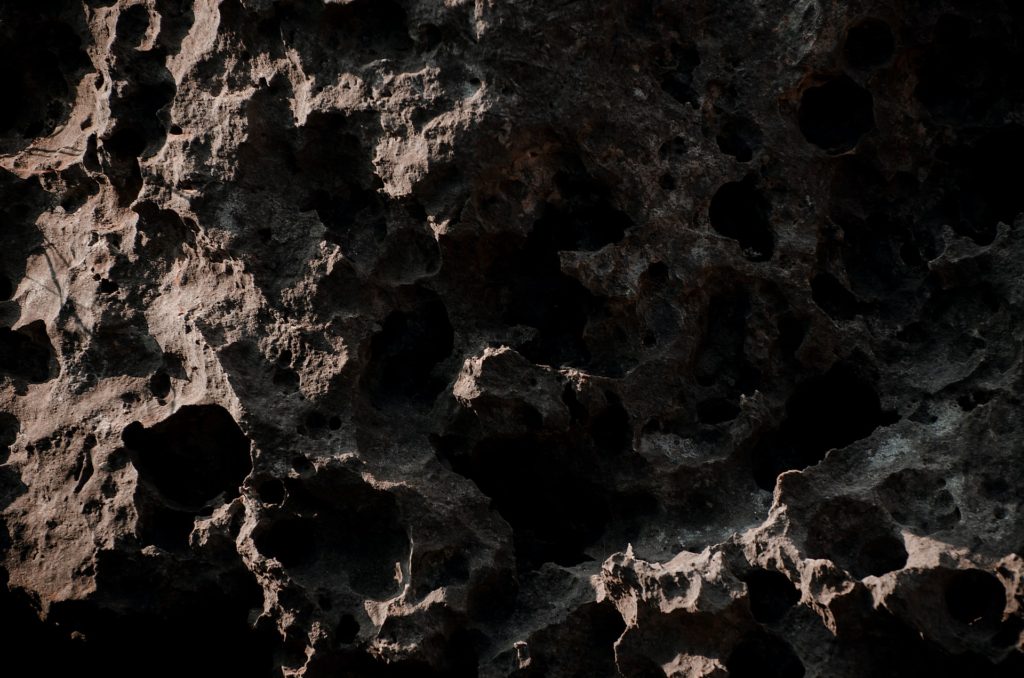 International Asteroid Day is a celebration designed to raise awareness and educate people about asteroids and meteors.  (Coincidentally, it’s also National Meteor Watch Day).  The aim is to make the public more informed about the potential risks of asteroids and what actions they should take if the need for them arises.  Scientists believe that asteroids go back tens or millions of years; they can range from 10 metres across up to 500 metres.  The most famous one is the asteroid thought to have contributed to the extinction of the dinosaurs when it fell 65 million years ago.

These are just a few of the celebrations that take place in June.  Just think how many more there must be throughout the year!