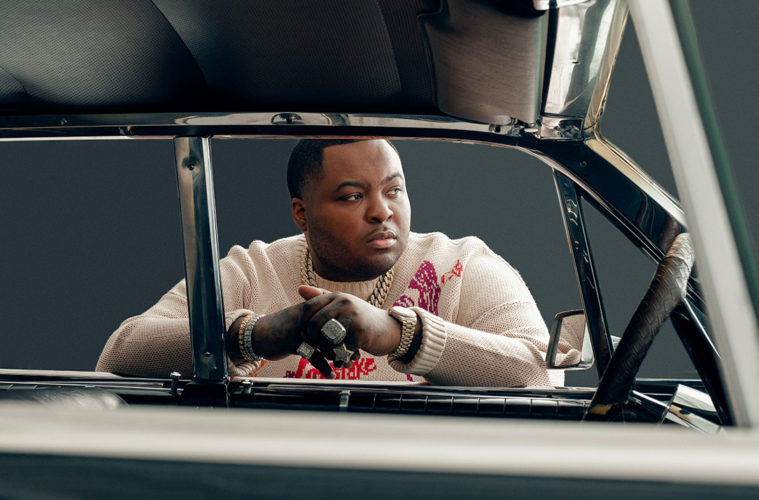 Sean Kingston is back! We caught up with the talented American singer and rapper about his reputable career, new music, collaborating with Justin Bieber and touring!

Hello and welcome back Sean! So I think the last time you released an album was 9 years ago. What have you been up to, behind-the-scenes for all this time?

I have been working behind-the-scenes writing for myself and other artists as well. I have signed artists, writers and producers to my label and am now gearing up to drop two projects “The Road To Deliverance” and “Deliverance”.

Is your upcoming album going to be a one off, or do you plan to make more in the future?

The Album and deluxe I plan on dropping is definitely not a one-off and yes I will be dropping more albums in the future. “I Am Here To Stay”.

How has your music and sound developed in the new album when compared to your earlier releases?

You can see the growth – when writing the new album my inspiration was all life experiences, the culture, the new way of life, new wave. 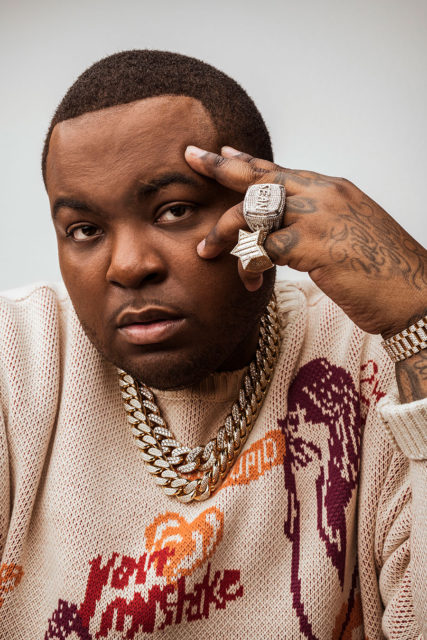 You’ve already collaborated with some huge names over the years, including Justin Bieber 12 years ago – do you have any plans to collaborate with Justin again now you’re both older?

Just is my friend outside of music and I definitely would love to collab with him in the future when the time is right.

How do you feel looking back on your early career now?

Well to be honest I’m blown away by how much I’ve accomplished at the age of 17 and how much more I can still accomplish.

I won’t lie, I think ‘Beautiful Girls’ has somewhat of a cult status amongst kids who grew up in the noughties. How does it feel to have a song that’s still so popular 15 years on from its release, with almost 1 billion views?

It feels great to be able to create timeless feel good music! Timeless music is forever.

Have you been touring much?

I’ve been touring from 2007 to present, I’ve toured mostly overseas every year and in 2019 I did a college US tour… the only time I didn’t tour was during the pandemic! Now I’m excited to be back making my fans happy.

Your upcoming album ‘Deliverance’ is heavily anticipated amongst Sean Kingston fans, can you tell us if they’re going to have to wait much longer?

‘Road to Deliverance’ and ‘Deliverance’ will be released this year. The wait is already over!

And lastly, do you have a final message or any wisdom to impart onto fans?

Stay focused and keep God first… persistence is the key – keep doing what you love and you will be great at it!