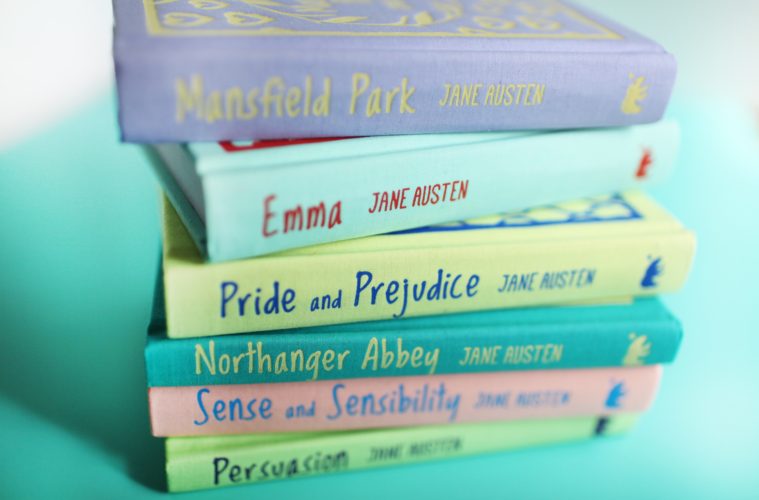 The Netflix adaptation of Persuasion is proving… controversial

But having said that, once you get used to it, it becomes clear why Austen’s work is so lauded. With quotes like, “It isn’t what we say or think that defines us, but what we do”. How can you not fall in love with her writing?

It’s precisely because of Austen’s often shrewd way with words, however, that the latest adaptation of her work has been the subject of controversy. Arguing that the Netflix production has tried and failed to recreate the fourth wall-breaking astuteness of Phoebe Waller-Bridge’s Fleabag. And ruined the art of Austen’s original writing in the process.

you could not convince me this is a period drama movie let alone a JANE AUSTEN adaptation with this dialogue… #Persuasion pic.twitter.com/r0JXg3Eqcs

In a review of the film, The LA Times described the script as seeming as though it had been put through an Instagram-filter. Which might be considered rather apt in the context of lines such as, “because he’s a ten. I never trust a ten”.

A considerable amount of this disappointment with the script derives from its clear effort to appeal to a broader audience. Especially Gen Z, who usually find humour in the ‘yassification’ of classical works, although more typically when it’s done on their own terms. But some feel the show has stooped to particularly low levels, even claiming the film is an insult to viewers’ intelligence.

Others have said they don’t specifically take issue with its modernisation. But they do point out that there’s a difference between putting a modern spin on a story and butchering it. Specifically pointing to the belief that Netflix chose the wrong novel to adapt. Principally because Persuasion is less concerned with satire than some of Austen’s other works.

There are some, however, who have said they actually enjoyed the production. And that while it might not be one for “Jane Austen purists” it’s fun in other ways.

Assessing the damage of such artistic choices in a TV adaptation is tricky. On the one hand, the film has made the dialogue more accessible to those who may not know the books. Not to mention its efforts to be more racially inclusive. But on the other hand, if you’re an Austen fan, it’s easy to understand why such an adaptation may make your skin crawl.

But the overarching conclusion? In my opinion, just leave each to their own judgement.