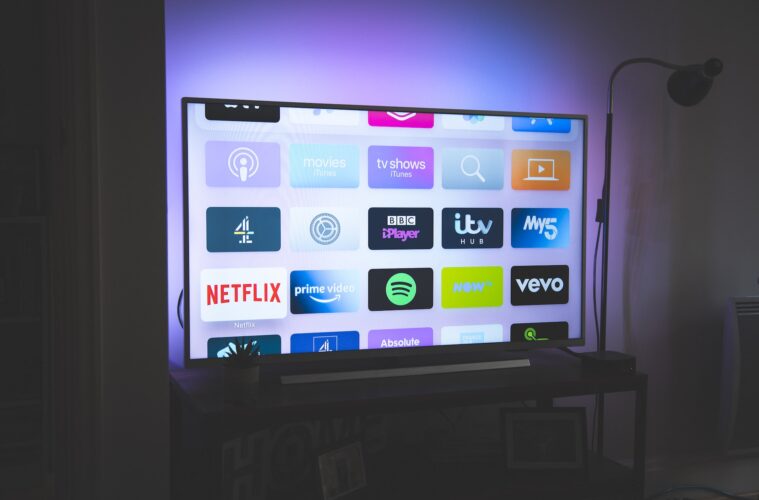 Students could face up to a £1000 fine if they do not pay their TV licence, expert reveals all

Amid the current cost of living crisis and the wide variety of entertainment that streaming services have to offer, many students will be reconsidering renewing their TV licence this year.
To help understand the necessity of the TV licence in full, Nick Baker, TV and streaming expert at Uswitch comments:
“A TV licence is a legal requirement if you want to use BBC iPlayer, or watch live television, such as sporting events, on any channel, streaming service or device. This means that if you fail to pay the fee, you are breaking the law and could face going to court and receiving a fine of up to £1,000.
“Purchasing a TV licence costs £159 a year. However, with the current cost of living crisis squeezing many households’ budgets, many will be considering whether they need to renew their TV licence.
“You do not need a TV licence to stream on-demand shows across services such as Netflix, Prime and Disney+, nor do you need a licence to stream catch-up content across platforms, including ITV X and All 4.
“With millions of Brits investing in on-demand streaming services that have thousands of shows and films available, it’s easy to find plenty to watch without paying a TV licence fee to watch live TV and BBC iPlayer. Also, with the increase in smart TV devices, it’s easier than ever to stream content on television for the whole family to watch.
“However, streaming services like Netflix and Amazon Prime require speeds of 1.5Mbps and above for SD streaming and 2.8Mbps for HD streaming. If you plan on streaming TV shows this year, it’s important that you have the correct connection speeds to avoid buffering. With household bills across the country increasing, it’s worth comparing broadband deals to ensure you’re getting the right speed for you at the best price.
“Despite there being many options to avoid paying for a TV licence, some households rely on live television or simply enjoy the content BBC iPlayer offers. Remember, if you decide that a TV licence fits your household’s viewing habits, it is important to renew your licence online or by calling TV Licensing.”
“More than 20,000 people aged 18 to 25 have been interviewed by TV Licensing Visiting Officers for watching live TV or BBC iPlayer without a valid licence. With fines of up to £1,000 awarded for those who watch TV illegally, this is a hefty fee for students who are typically low earners. Therefore, it is crucial that students are aware of the instances that require a TV licence and pay for one if they want to watch live TV or BBC iPlayer while at university.
“Firstly, for those living in student halls, you will require a TV licence if you want to watch live TV or BBC iPlayer in your own room. One licence for the whole hall of residency or flat is not legal. The same rules apply if you live in a house or flat share with a separate tenancy agreement. Only students who live in a property with joint tenancy will be able to watch live TV or BBC iPlayer under one licence”.