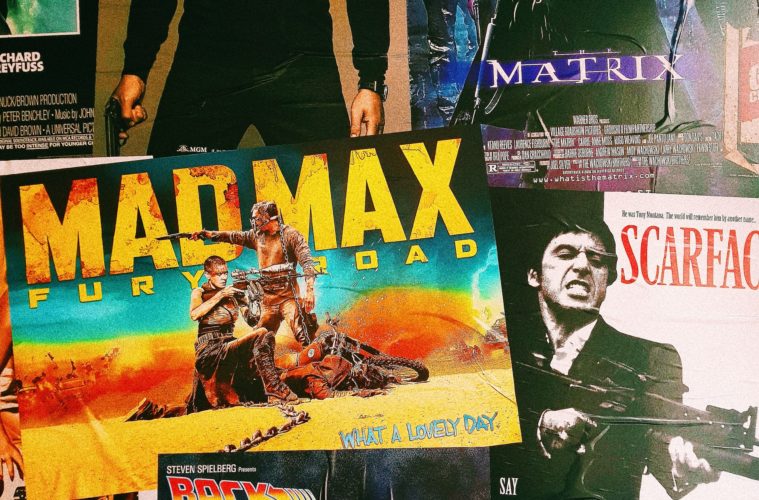 When films are successful films studios tend to try and push out sequels as quickly as possible before the audience loses interest.  This results in these big film franchises like Mission Impossible, Fast and Furious, Pirates of the Caribbean, X-Men, and more.  But what about those films that don’t immediately get a sequel? Or do get sequels but have since been quiet for years?  Belated sequels have been a trend bubbling under the surface in Hollywood for years, occasionally coming out from depths before submerging itself again.

Lately it would appear that the belated sequel trend has come back in full force and audiences are embracing it.  At least most of them are.  Belated Sequels to The Incredibles, Cobra Kai, Mad Max, The Shining, The Matrix franchise, Top Gun, and many more have been greatly anticipated and are finally being realised.  So why is this happening now? And how are belated sequels different from reboots?

I would argue that the difference between reboots and belated sequels is their primary audience.  While both types of film generally try to appeal to a large demographic, the focus of reboots seems to be on newer younger audiences.  Reboots generally take place in a modern setting, incorporating modern technology into the story.  For example, The reboot of Jumanji has updated the game, so it is no longer a traditional board game but instead a video game.  Plus, rather than the game leaking out into the real world, the players are sucked into the game world.  This appeals to a younger generation of gamers who are accustomed to playing RPG games.  Reboots introduce new audiences to a pre-existing concept that has been adapted to make it more appealing to them.

On the other hand, while belated sequels do want to widen their audience by appealing to the current generation of younger film goers, belated sequels’ loyalties lie with their original audience.  The directors and writers often put a lot of effort into ensuring that the new film contains all the elements from the original film that audiences will be hoping to see.  The film is still updated to be more current but there are always plenty of call backs to the original that only the original audience will understand.  As well as widening a film franchise’s audience, belated sequels are about meeting fans’ expectations.

Essentially, successful belated sequels contain enough new and modern aspects to keep up with the times but ensure they keep the heart of the original film.  They want to generate a feeling of nostalgia in the original audience without being a complete rehash.  Cobra Kai is a great example, it’s not just another Karate Kid sequel that takes the Miyagi-Do teachings and thrusts them on another teenage outcast.  It combines the original cast with a new cast.  It not only shows where our favourite characters would be now, but also how karate would be perceived by today’s generation of teens.

Why Are They So Popular With The Audience?

But why now? Firstly, many films from the 90s, 80s, etc. are now available on various streaming services so they are more accessible.  Consequently, interest in these films is being reignited.  The original audience is rediscovering them, while younger audiences are watching them for the very first time.  This renewed interest means that making a sequel now is a safer and more economically viable option for studios.

Secondly, and I think this is an even bigger factor in the last couple of years, the pandemic hit us.  With people stuck at home unable to go to the cinema, they had more opportunity to watch films and tv.  Reunions of the actors from beloved films started being organised, as a way to keep morale high, .  Josh Gad made a whole YouTube series based around the idea called Reunited Apart.   This reignited discussion around these films and further increased people’s feelings of nostalgia towards these slightly older franchises.

The belated sequel trend doesn’t seem to be ending anytime soon.  Sequels to James Cameron’s Avatar and George Lucas’s Indiana Jones are due to come out.  Not all belated sequels work but when they do they are a joy for old and new audiences alike.  This is one trend I can get on board with, for now at least.